Last month in the southern state of Karnataka, a female sloth bear stepped out of her forested home in search of fruits and berries, with her two cubs clinging tightly onto her warm and comforting back. Sloth bear mothers are known to carry their young on their backs until they are about 6 to 9 months old. They were making their way through a farmland in the neighboring village of Tumkur Pavagada when suddenly things took a very drastic turn and the bears found themselves trapped inside a 20 foot deep uncovered well. The mother in a desperate attempt to save her babies took the brunt of the fall and was fatally injured.

In India, the buffer areas which mark the transition between forested regions and human habitation are dotted with uncovered wells which often prove to be fatal traps for many wildlife species that slip and fall into them, especially after dark. The bears were later discovered by local farmers after they heard the cries of the young cubs echoing from within the well. They immediately reported the incident to the Forest Department who in turn contacted Wildlife SOS at the Bannerghatta Bear Rescue Center. On receiving word of this incident, a team led by Dr. Arun. A. Sha, Director-Wildlife Veterinary Operations rushed to the village, located about 200 kms from Bangalore. 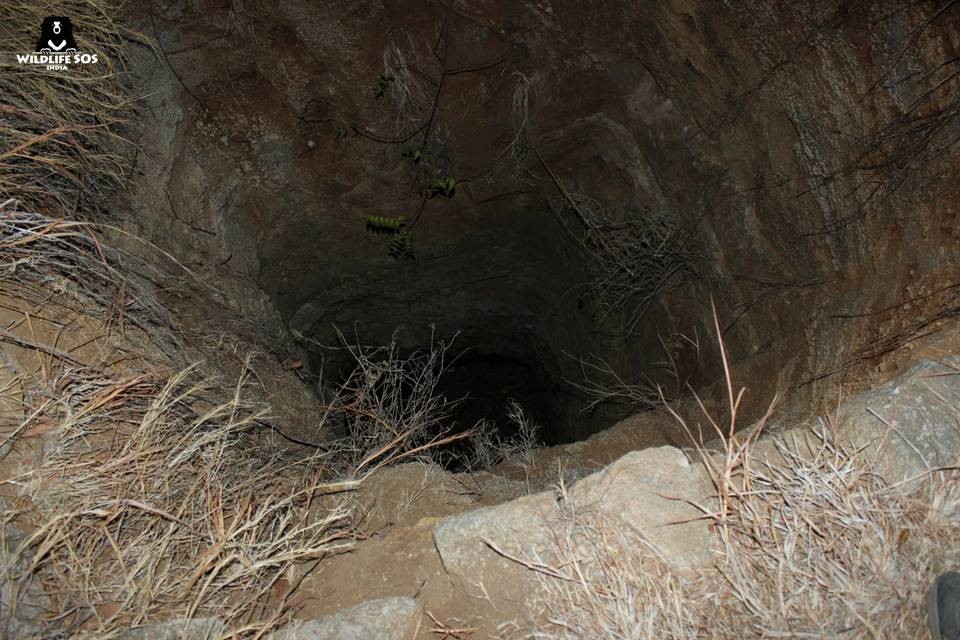 What met their eyes next was truly devastating. The mother bear had succumbed to her injuries and starvation while her orphaned cubs were clutching their dead mother tightly and nursing from her. Suspected to have been trapped inside the well for over 48 hours, the female bear had died from starvation and physical injuries sustained during the fall. After carefully extricating the bears out of the well, the veterinarians carried out necessary medical examinations and the standard protocol was followed by the Forest Department with regard to the deceased bear.  She was estimated to be around nine years old and the cubs were identified as a male and female of approximately 20 weeks.

Post mortem evaluation revealed that the female bear was severely dehydrated and had fractured the lower jaw (mandible) due to the impact of the fall. The cubs have sustained wounds and abrasions on their body and were under a lot of stress cause by the trauma of losing their mother. They were moved to the Bannerghatta Bear Rescue Centre and they have been under continuous medical observation and treatment, ever since. 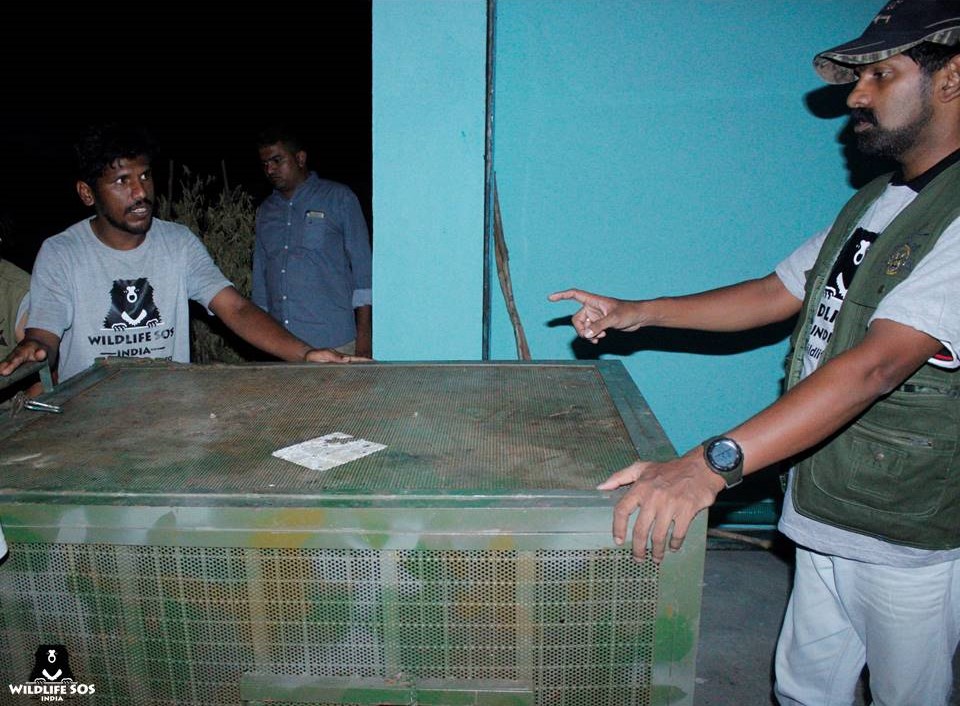 The cubs are currently in quarantine as they are yet to recover from their injuries and the painful trauma of losing their mother. As they are still quite young and displaying natural wild behaviour, our veterinarians are considering them as suitable candidates for releasing back into the wild. We have proposed the same to the government requesting for a soft release of the cubs once they have attained a more suitable age and have been deemed fit for release.

This issue of uncovered wells poses a huge risk not only to wildlife but also to people’s safety. We recently launched a petition to address the issue of open wells so that people and India’s wild animals are not further jeopardized. You can make a difference by signing Wildlife SOS’ petition asking the concerned authorities to fence areas around open wells or cover them so that the lives of many innocent animals and people can be saved. Sign the petition here: http://bit.ly/2rbr7Kl