Darkness was falling in the village of Mundahiri, Girdih District, Jharkhand. The remote village, skirting the border of India and Nepal, was settling down for the night and everything was going quiet. Under the cover of darkness, a gang of poachers were attempting to smuggle a female sloth bear across the border.

Tipped off by intelligence received through an extensive network under our anti-poaching branch, Forest Watch, a team from Wildlife SOS  organized a joint operation with the state Forest Department and the local police to carry out an emergency rescue, before the poachers were able to successfully smuggle the animal across the border. The rescue operation, however, took a dramatic turn for the worse, when the offenders turned violent, and their local supporters allowed mob-mentality to overcome reason. A hostile standoff ensued between the crowd and the rescuers, and we found ourselves worried for the safety of the sloth bear as well as our rescue team. Additional police reinforcements were called in to control the agitated and growing crowd and to restore some semblance of order, so that the animal and our team could be removed from the dangerous situation they had found themselves in. Unfortunately, in the subsequent chaos, the poachers were able to escape and are still on the run.

However, the team was relieved to find they had left the sloth bear tied to a tree, agitated but alive. A primary examination revealed unfortunate information- the bear’s nails and teeth were bloody and broken to ensure she could not defend herself against her captors. Her delicate muzzle had been pierced, risking damage to her respiratory pathways as well as septic infection.  A coarse rope had been drawn through the raw wound, leading the team to conclude that she was destined to be sold to be used as a dancing bear, possibly in Nepal.

Kartick Satyanarayan, co-founder of Wildlife SOS, who also acts as head of our Wildlife Crime Intelligence Network and is a Special Officer for the Wildlife Crime Control Bureau, had this to say, “We intercepted this intelligence in Nepal and tracked the information until we could locate the offenders. We were anticipating more wildlife contraband with these offenders, but they managed to escape the authorities this time. We are grateful to the Jharkhand Forest Department and DFO Giridih, PCCF & Chief Wildlife Warden, Jharkhand who made this operation a success.”

The bear was quickly relocated to Wildlife SOS’ Agra Bear Rescue Facility to allow her to recuperate from the mental and physical trauma she had undergone at the hands of the poachers. The senior veterinarian at the facility, Dr. Ilayaraja S. informs us that, despite the bear’s painfully dire physical condition, she will recover, under the expert medical attention and professional supervision of our team at ABRF. The bear requires extensive veterinary care and has been placed in quarantine for now, where she will be screened for diseases and receive a detailed veterinary health examination followed by the required treatment. When her condition stabilizes, the now free bear will be moved into one of the facility’s large, forested enclosures where her rehabilitation process can continue. She will be surrounded by other bears and will be cared for and supervised by an experienced professional team to ensure her complete recovery.

Wildlife SOS is dedicated to the rescue and rehabilitation of sloth bears in India and works to save bears like this one from a devastating, dangerous life as uncared for, malnourished and mistreated performing animals. If you would like to help us support the treatment of this injured bear, consider donating by following this LINK. You could also sponsor the rehabilitation and treatment of one of our rescued bears, by clicking HERE. 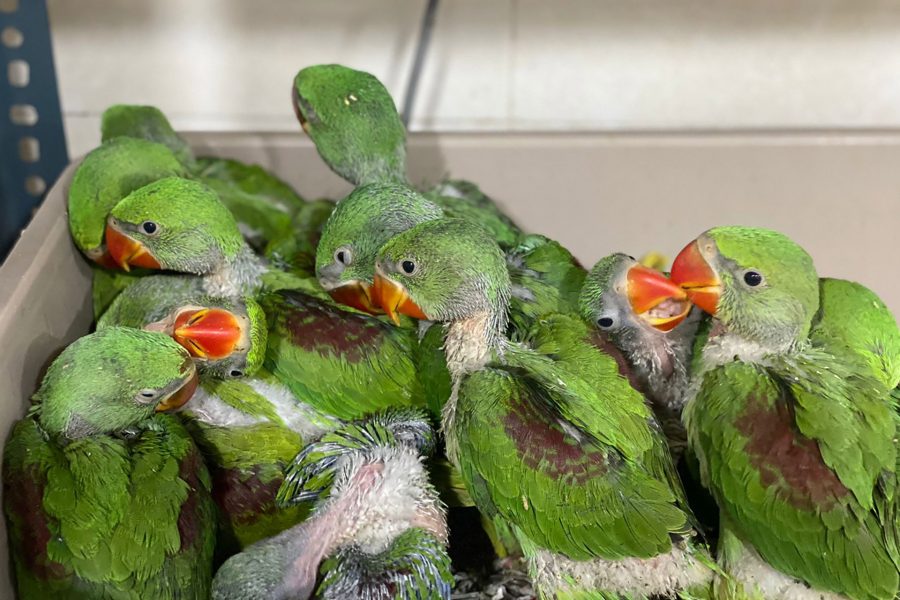 The Big Picture Of Wildlife Trafficking 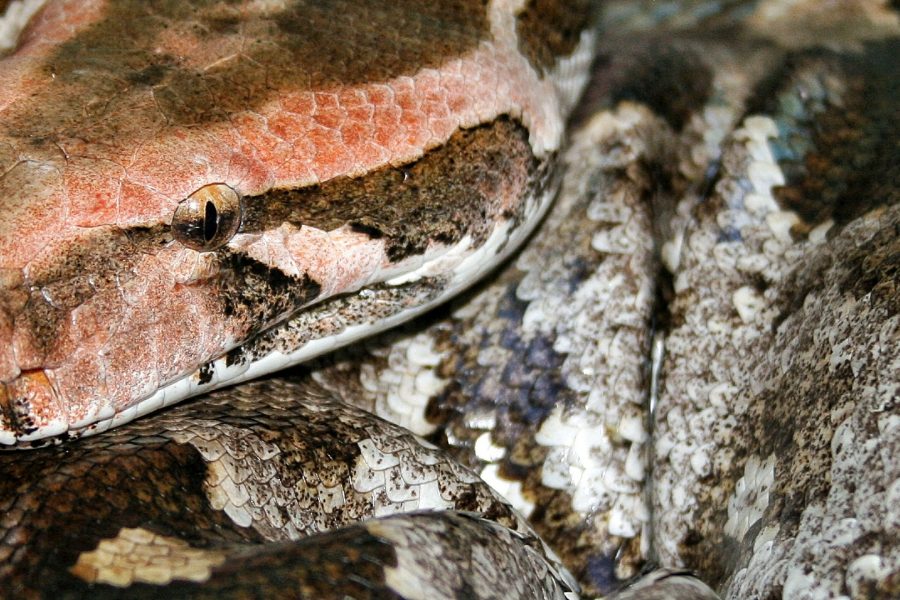 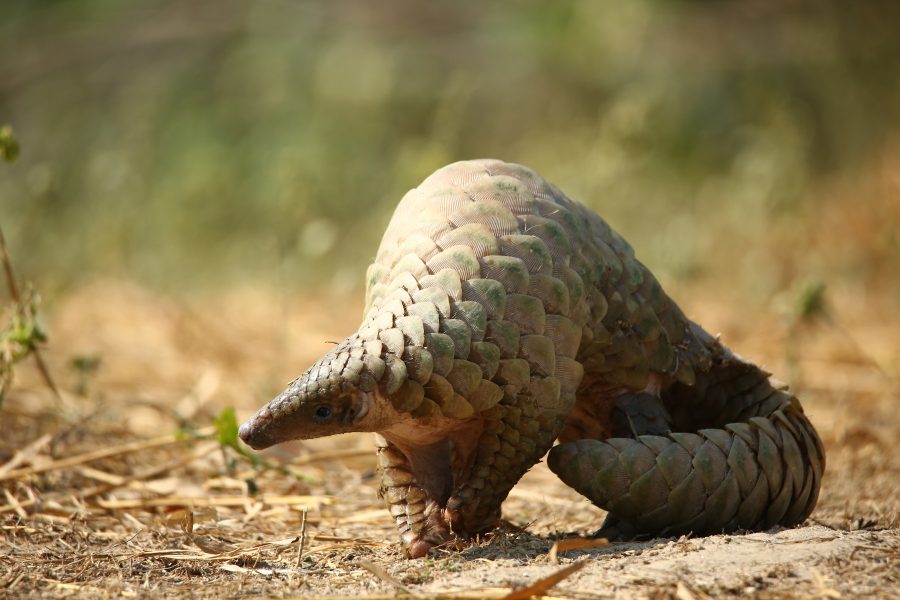 Tracing The Journey Of The Most Trafficked Mammal, Pangolin