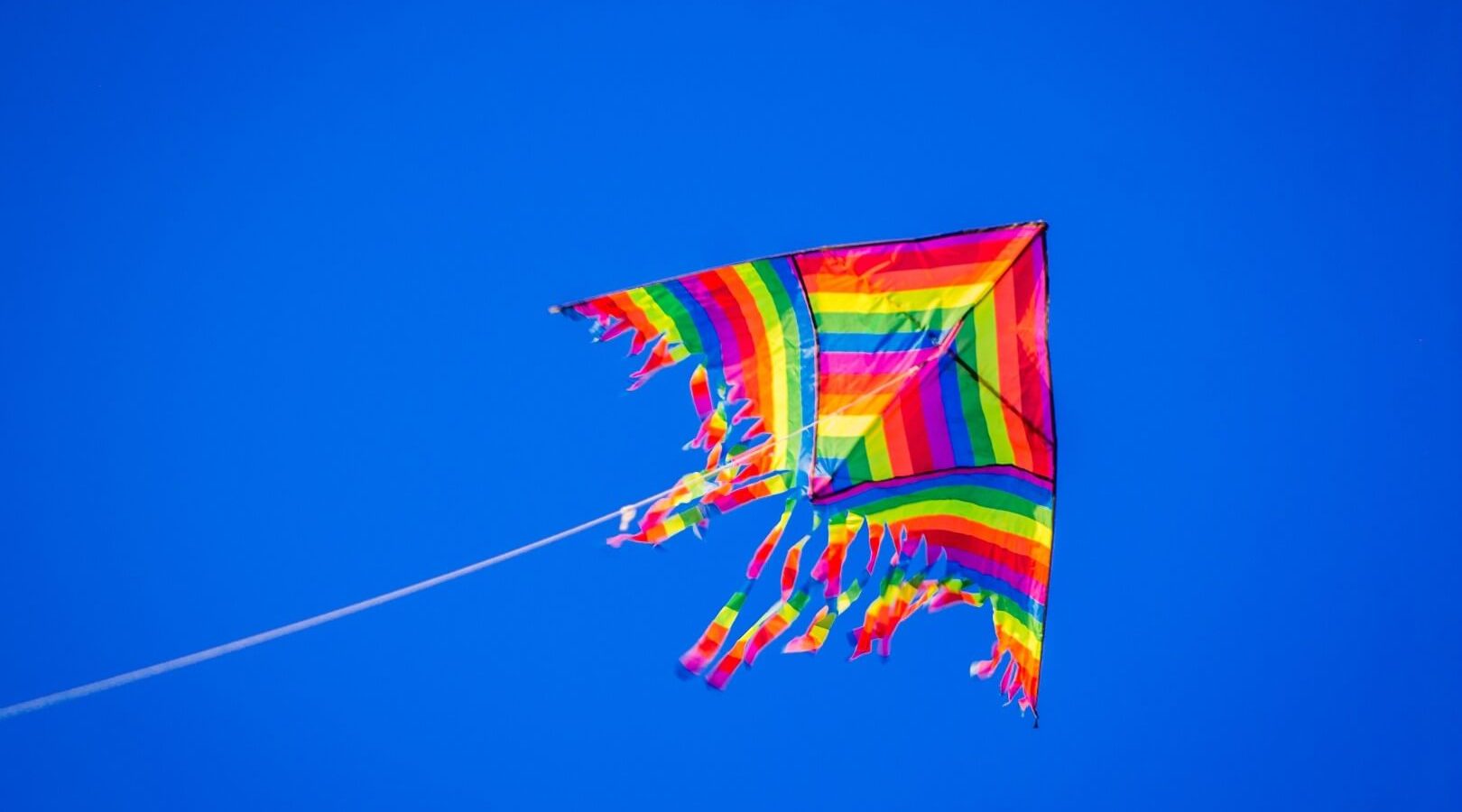 Rooted in India’s struggle for independence against British rule, kite flying on Independence day is a pivotal part of India’s culture. During the fight for freedom, kites were used to revolt against the British Raj. Slogans of independence would be written on a kite and flown in the sky, proclaiming the people’s quest for a free nation. Since then, kite flying on Independence Day has become a common tradition in most Indian households. Some fly them for leisure while others indulge in playful kite fights.

While we adorn the sky with colorful kites to celebrate our country’s history, we might be jeopardizing its future in the process.

The most common and affordable manjha (string) used to fly kites is referred to as the “Chinese Manjha.” The term simply refers to non-biodegradable synthetic strings coated in either powdered glass or metal. These sharp strings are notorious for their harmful effects on animals, the environment, and even humans!

Made out of synthetic material and coated with glass, the Chinese manjha is non-biodegradable. One manjha will outlast you over a thousand years!

The only way to truly get rid of the manjha is to burn it – a  process with severe negative effects on the environment like pollution, soil degradation, etc.

The innocuous nature of the manjha makes it easy for birds to get tangled in the string while flying or even sitting on trees. Due to its sharp powdered glass coating the Chinese manjha easily slices through flesh, leaving the birds gravely injured. While accidents with the local handmade cotton manjha are still possible, chances of recovering the animal are higher.

The glass and metal that coats the Chinese manjha make the string a strong conductor of electricity. Often, the manjha gets drifted by the wind and ends up on electric poles, becoming a tangible source of electrocution.

A lesser-known fact is that the Chinese manjha initially came under fire after 2 children slit their throats on the synthetic string on Independence day in 2016. The kids were traveling with their heads out the sunroof of their car when an innocuous manjha injured them.

Apart from the dire threat the manjha poses once sold, even the manufacturing process of manjha raises serious concerns.

Despite the ban on the sale of nylon and synthetic manjha by the National Green Tribunal (NGT) in 2017, illegal sale and use of the Chinese Manjha continues across the country. The only way we can remove this death trap from the sky is if we all make an individual choice to refuse to utilize it.

As independence day approaches, the Wildlife SOS Hotline, which runs around the clock relieving animals in distress,  hopes to see a reduced number of rescue calls from manjha injuries.

If you spot an injured  bird or animal, you can contact the Wildlife SOSO 24X7 helpline: