Climbing five stories to get a rat snake out of an air conditioning vent, or jumping twenty feet into a well to rescue a drowning jackal, there’s no limit to where Hatam Bansal will go to rescue an animal in distress. We sat down with Hatam to get to know one of the bravest and most dedicated rescuers on our Agra rapid response unit.

How did you come to work for Wildlife SOS?
I used to work on our farm in my village with my family, but always felt like doing something more exciting and adventurous with my life. My brother was working with Wildlife SOS at the time, and used to tell me stories about his work. I love animals, and felt that working here would be ideal for someone like me, so I joined in 2003.

What do you do with Wildlife SOS?
I began working as a bear keeper, which was an incredible experience. Occasionally, when I got the chance, I would accompany the Wildlife SOS rescue team on rescues in the city and the surrounding villages. This gave me a chance to learn to work with other animals as well, and the safest and most efficient way to rescue reptiles and other wildlife. I really enjoyed the experience and eventually was offered the chance to work full time as a rescuer. Now, I work as a part of the rapid response unit in Agra, which entails responding to distress calls from locals about wildlife that is hurt or trapped and needs rescuing.

What is a typical day on the job like?
There’s always a lot of work to be done with the animals at the rescue centres, but my priority as a rescuer is responding to the calls that come in on our helpline. It isn’t the most typical job, so it doesn’t have a typical schedule, and every day is different depending on the calls we get – whether it’s a hyena in a village, or turtles stuck in a net, or an orphaned monkey. My day starts and ends with a rescue call, and although I typically respond to about 7 -8 calls a day, there are times when it can exceed 12 rescues in a single day! 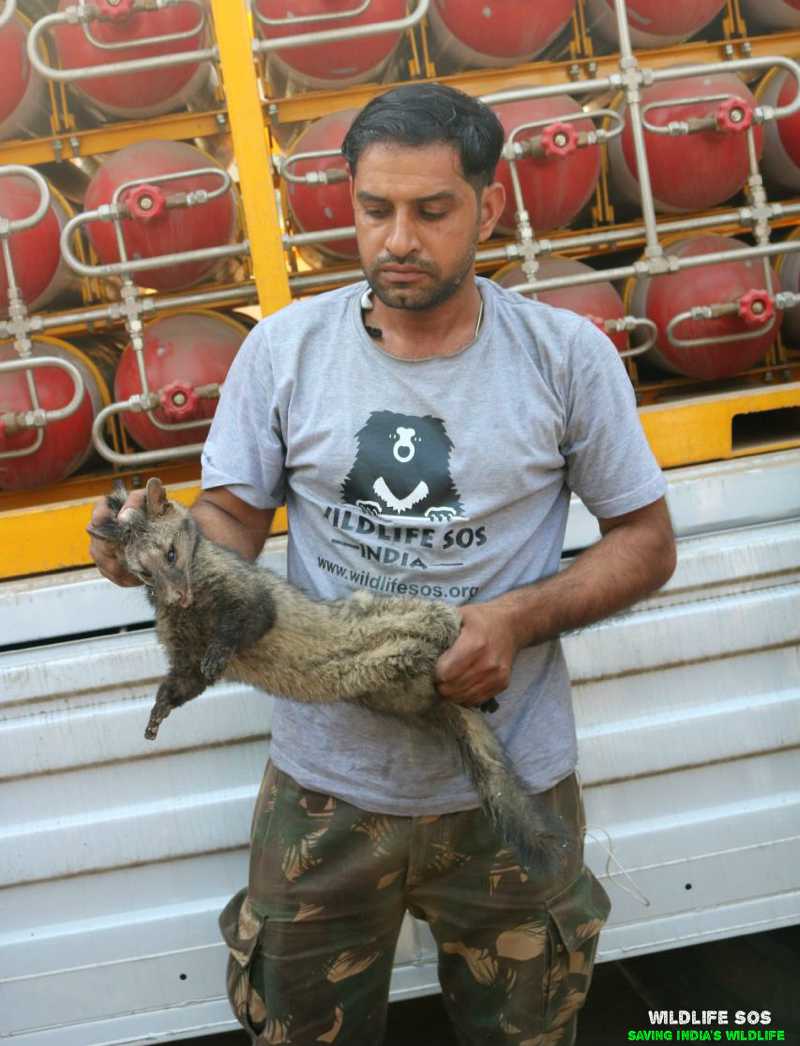 What animal do you most like rescuing?
I honestly feel it might be a little biased for me to pick a particular species, I really do like them all. But I care really strongly about snakes, because I feel they are amazing creatures that are so misunderstood. People would rarely hesitate to kill a snake, so it gives me pride to get to them and rescue them before they get hurt.

What has been your most memorable rescue?
For me, the most difficult and dangerous rescues always stand out. I suppose the most memorable of the rescues I’ve been on would be a leopard rescue in which the big cat was trapped in somebody’s house in Agra city. These situations are really risky, because the animal is desperately looking for an escape and could potentially run into a crowd of bystanders, attack someone or even more likely be attacked by the unruly mob of over 2000 people that had gathered there. In order to contain the leopard in the house so we could safely rescue and relocate it, I had to dart to the front door and shut it, putting me right in the way of the leopard – just 10 feet away from it, between it and its only escape route!  We were eventually able to safely rescue the leopard and release it back into a jungle.

What is the most challenging part of your job?
I think rescuing animals from wells is the hardest. You have to lower yourself deep into this confined space with a trapped, scared and possibly hurt animal, to somehow carry it back out to safety. 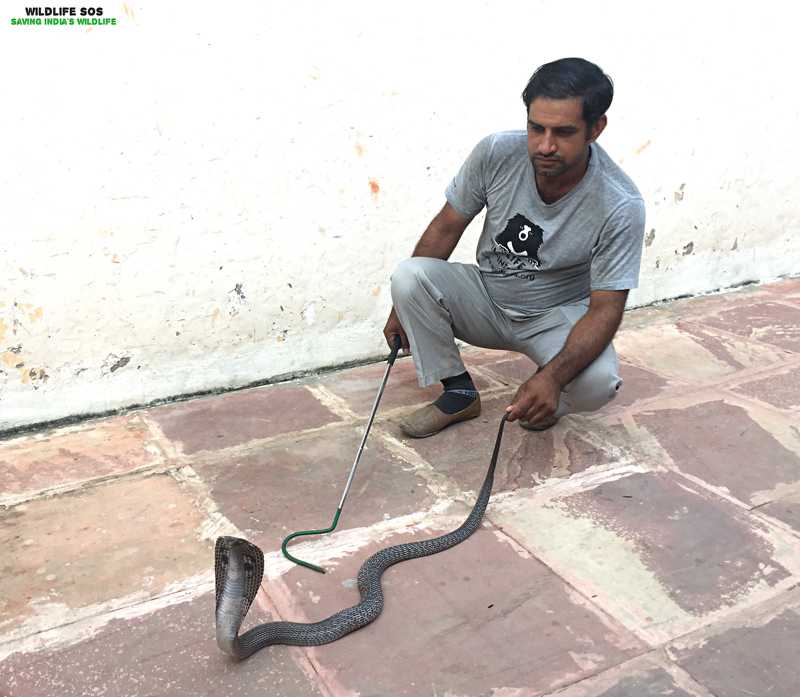 What is generally going through your head during a rescue?
Once I have had a chance to assess a situation during a rescue, I form a plan of action with the team to ensure everyone is on the same page and the rescue can be carried out quickly and safely. During the rescue, it’s best to just stay calm and focus on what needs to be done, so I just go over every step of the plan on repeat in my head.

What do you do in your spare time?
Our unit works 24/7 so I don’t get a lot of spare time! Sometimes if I’m idle for a bit, I go over old rescues in my head, think about where I could have done things differently and if there was a better way to have gone about it.

4 Ways How Wildlife Conservation Is Linked With Human Rights!