As human development continues to push into wildlife habitat across the globe, it’s unsurprising that so many places have increasing issues with human/wildlife conflict. Their natural habitats degraded and diminished, wild animals increasingly eke out an existence in developed areas because they have little other choice.

Human/wildlife conflicts occur throughout India and can result in serious injury or even death to both humans and wildlife. We at Wildlife SOS have been working to resolve or diminish these conflicts through various efforts. A key element of our approach is educating the people who live in areas where many of these conflicts take place.

Wildlife SOS works in many areas including the Jammu Kashmir area of India where human conflicts with Asiatic black bears and leopards have become far too common, and unfortunately often end badly for both people and wildlife. The Wildlife SOS program includes educating the people through a series of workshops and pamphlets which explain how to avoid such negative encounters.

In southern India, human conflict with sloth bears is also on the rise. These conflicts most often happen in disturbed and fragmented forest areas which bring the bears and humans in closer contact. Wildlife SOS is working closely with land owners and the forest service collecting information on these conflicts and is committed to finding innovative ways to mitigate them. 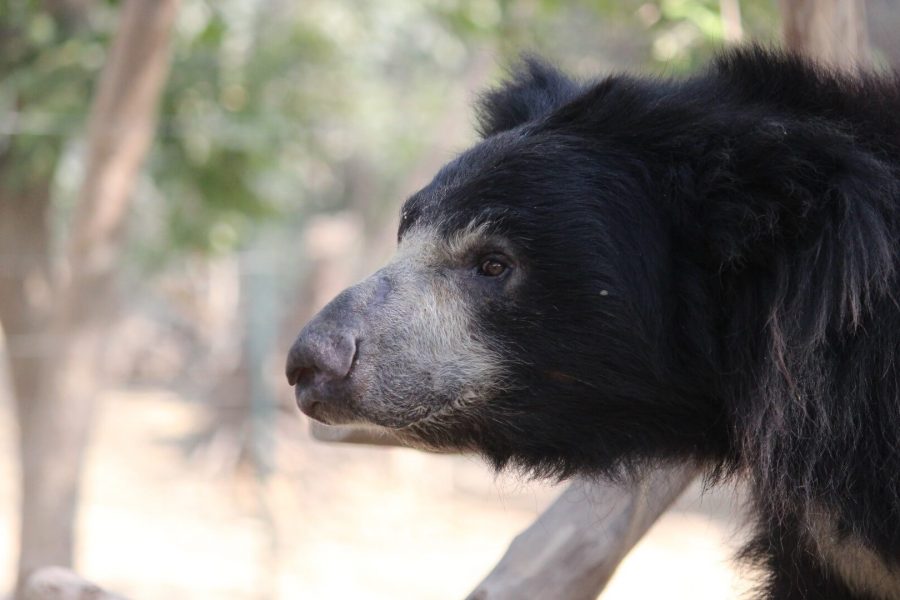 Bidding Adieu To Our Beloved Bean

Our Dynamic Duo: Savita and Meenakshi