Thursday morning was all about wagging tails and smiling faces, as a group of fifteen employees from Google volunteered at Wildlife SOS’ sister organization- Friendicoes. The team came in bright and early, excited about a day with our rescued dogs at the shelter. Sensing their enthusiasm and thrilled to see new visitors, the dogs were full of beans, greeting the volunteers with excitement and sloppy kisses, in return getting their noses tickled and tummies scratched.

The Google volunteers started off by walking the dogs, getting them some sunshine and exercise in the morning. The walk ended at the local park where the playful pooches had the best time running around, making friends and rolling about in the grass. Although tired after their exciting morning, none of the dogs wanted to go back because they couldn’t get enough of their jaunt in the park with their new friends. Even the volunteers seemed reluctant to head back, perfectly content to sit in the grass and cuddle with their new furry friends.

Once the dogs were back at the shelter, both the volunteers and the animals guzzled down lots of cold water before taking a much needed relaxing break, during which they were briefed about the invaluable work being done by Friendicoes for the rescue and rehabilitation of dogs, cats and other domestic animals in and around the city.

Once rested and rejuvenated, the team was introduced to the shelter’s younger residents, amidst squeals of excitement from the volunteers and excited yapping from the puppies. Both equally oblivious of the summer sun, the volunteers and puppies spent two subsequent hours in the park tumbling about playfully with each other. Even the initially apprehensive puppies couldn’t resist joining in the fun, and soon there were adorable puppies everywhere, being cooed at and cuddled by thrilled volunteers.

Sadly, the visit to the shelter had to eventually come to an end, and the puppies were reluctantly handed over to the staff at the shelter. The volunteers were sad to leave but extremely satisfied with a morning well-spent and expressed their gratitude to the shelter staff, assuring us that they would love to visit more often. We’re sure the dogs are looking forward to their next visit as much as they are! 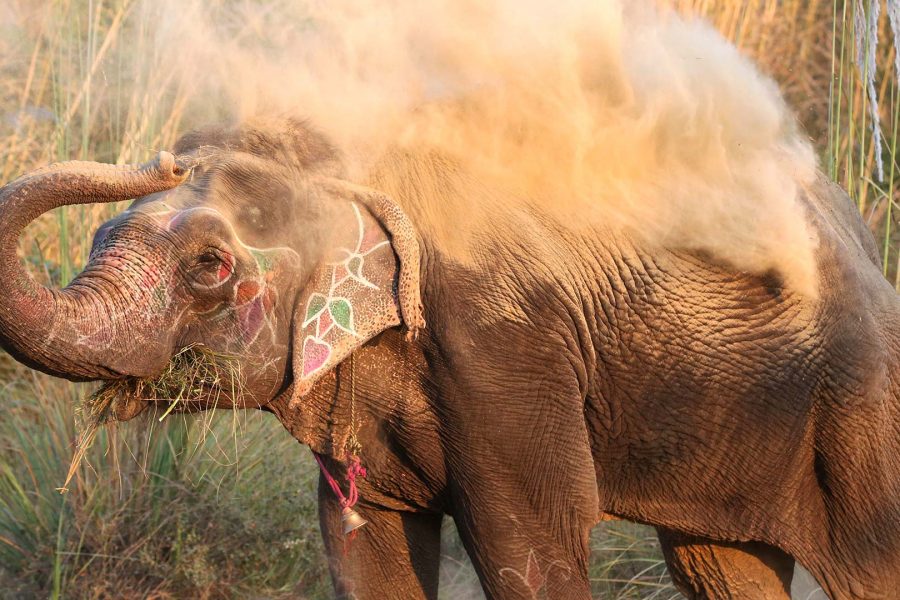 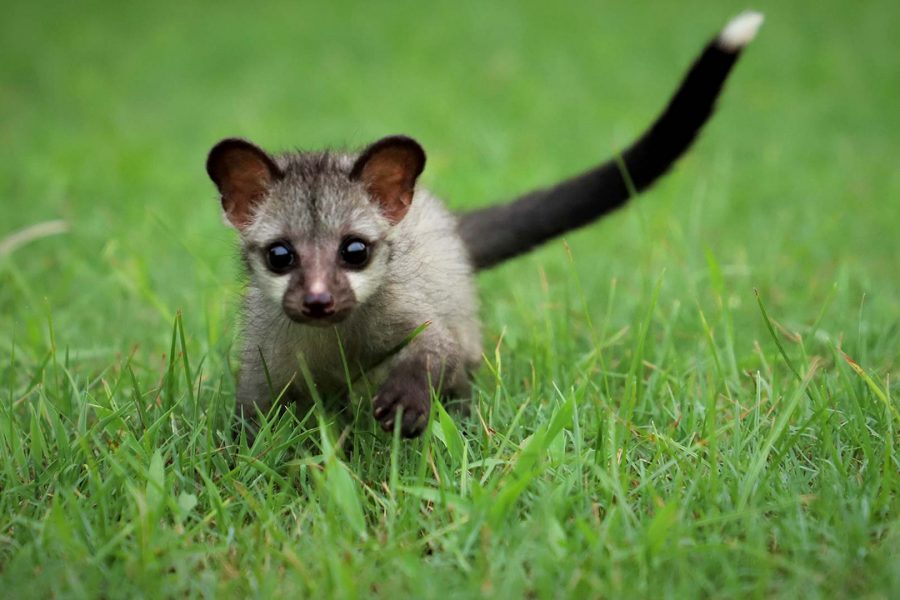 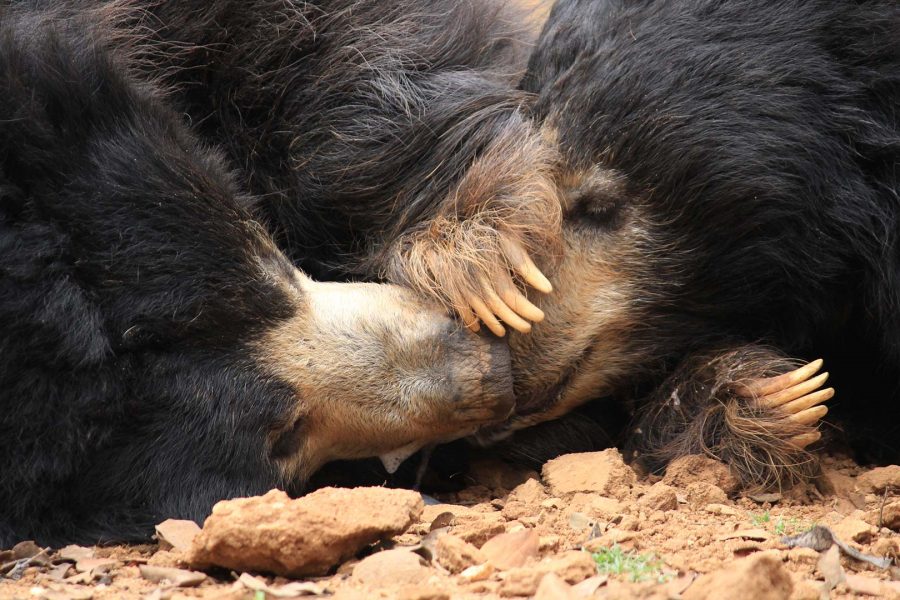