Age at the time of rescue: 5 years old

Personality traits/quirks: She’s docile and calm, like most geriatric bears

Background history: Gail was around five years old when rescued by Wildlife SOS from a Kalandar settlement in West Bengal. Having been malnourished and poorly cared for since she was a cub, Gail was extremely small, showing stunted growth at the time of her rescue.  Wildlife SOS relocated Gail to their Agra Bear Rescue Facility to give her the care and nourishment she needed.

After her mandatory period in quarantine, Gail was released into a large, free-range enclosure at the facility. However, being smaller and weaker than the other sloth bears, she constantly found herself subjected to bullying, being picked on by the larger bears in the enclosure and generally unable to defend herself. In response, the veterinary staff decided to shift the docile female to an enclosure with Julee, an active young female sloth bear with an otherwise mild temperament, and the stage was set for one of our most enduring stories of friendship at Wildlife SOS.

Julee and Gail remained inseparable, each other’s strongest ally and closest friend. Even as time took its toll on their bodies, allowing the horrors of their past to catch up with their physical condition, their friendship remained steadfast. Unfortunately, two years ago, Julee passed away after years of struggling with chronic ailments. For all of us, Julee’s death came as a huge loss, but with Gail in mind, things had an even more heartbreaking impact. Her best friend in the world taken away from her, Gail is quieter now, and spends her time sleeping in her den or sitting at the corner of the enclosure she once shared with Julee.

These days, Gail prefers to spend her day playing with honey logs and hammocks, when she is not too busy digging up insect mounds in her enclosure. She is not much of a fussy eater, though a nice warm bowl of honey laced porridge is her absolute favourite. 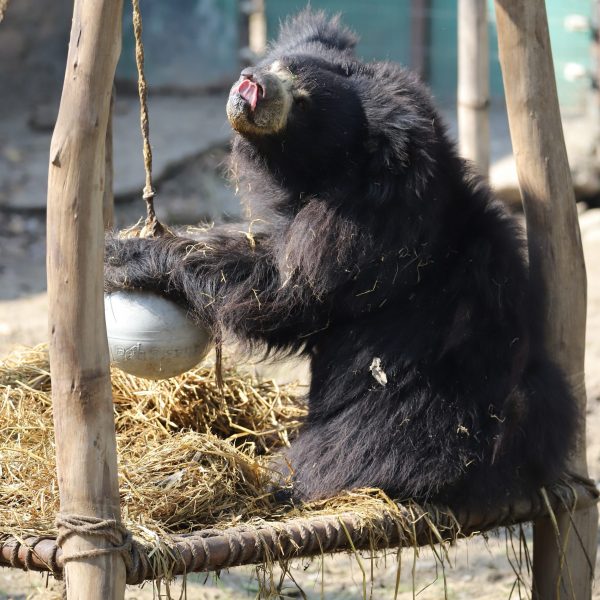 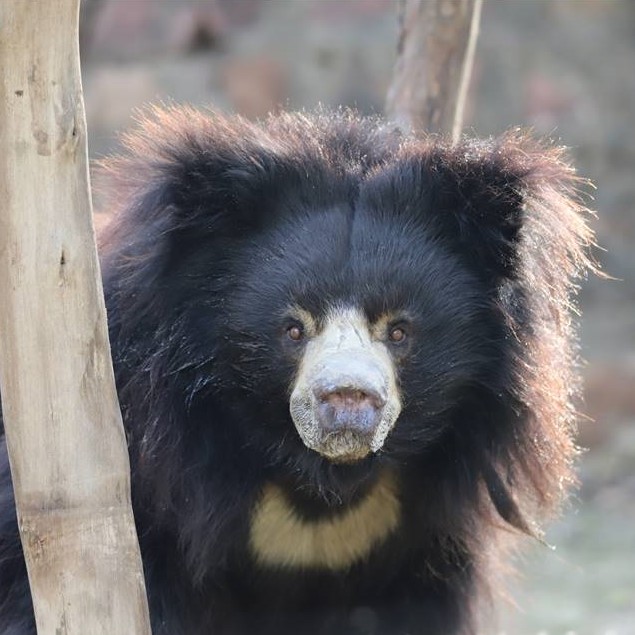 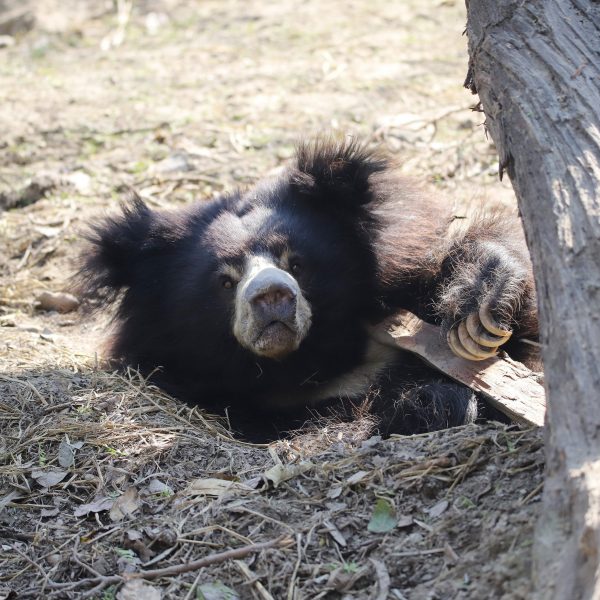