Age at the time of rescue: 12 years old

Recognisable features: Depigmentation on her trunk

Favourite activities: Enjoys long walks along the riverside of Yamuna with Peanut

Background history: Coconut was rescued along with 3 other elephants from a circus in Maharashtra in 2015. At the tender age of 11 years, she was subjected to a lifetime of abuse and torture where she was made to perform unnatural tricks for the sake of entertainment. When she arrived at the Wildlife SOS Treatment Unit, she was scared even at the slightest interaction with humans, and that showed us the extent of trauma that she had been through. Read more about Coconut »

Coconut was  rescued by Wildlife SOS along with Peanut, Macadamia and Walnut and we lovingly called them the Nut Herd. They were rescued from a circus in Maharashtra wherein they were made to perform unnatural tricks for entertaining people. In her life, Coconut saw nothing but torture and neglect, first being ripped off her mother and brutally trained to be tamed and then, spending her juvenile, young days at the brutal command of a bullhook. Coconut was forced to stand on her head and lift people around, adorned in uncomfortable costumes – all for the sake of an applause.

Post her rescue by Wildlife SOS, she  was extremely wary and careful to her new surroundings and grew comfortable only after she was introduced to Asha, Suzy and Lakhi Coconut was immediately adopted by Lakhi and would not leave her side even for a second! As Coconut grew up, all of us saw her innocence, when she breaks into a run or takes a dip in the river Yamuna, playing around, we understand the remarkable healing journey that she has undertaken from a brutal past that did not allow her to be this joyful, innocent elephant that she is. 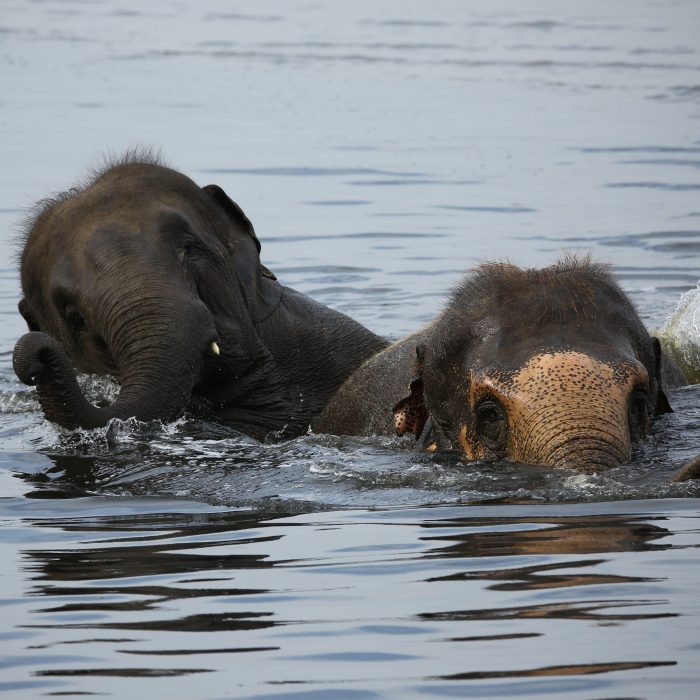 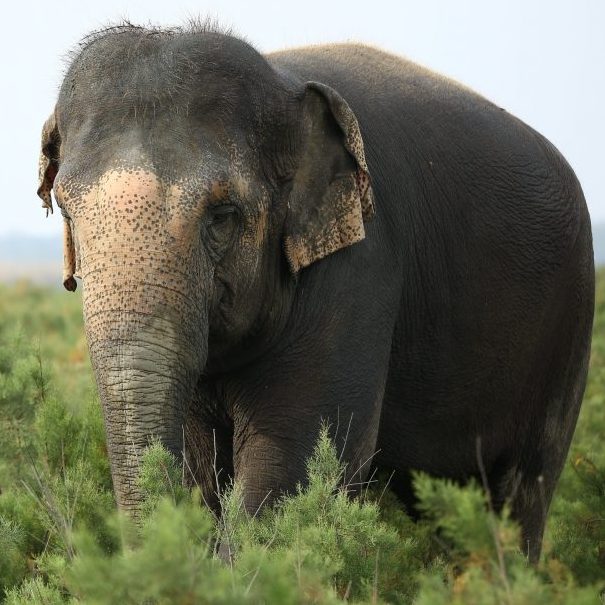 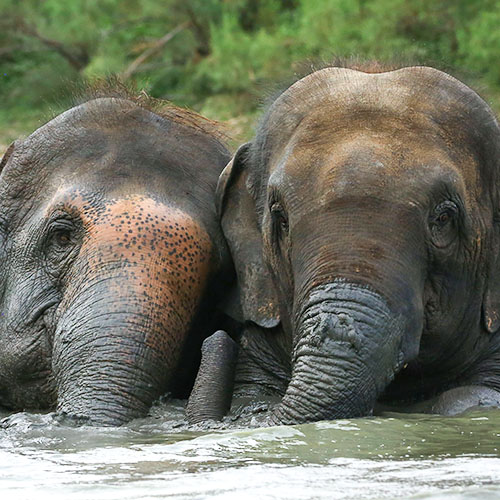