The Indian Sloth Bear (Melursus Ursinus) can easily be recognized by their shaggy black coat, long muzzle, protruding lip and a distinct white V-shaped patch on the chest. Their diet consists of fruits, berries, flowers, honeycombs, insect larvae and other insects. These bears have a particular proclivity to “vacuum” up termites and ants using their long snout.

SUPPORT OUR WORK WITH SLOTH BEARS

For over 400 years, the Sloth Bear had been a target for human exploitation. A nomadic tribe known as the Kalandars began ‘dancing’ sloth bears for the emperors during the Mughal era. Over centuries, as the kingdoms in India disappeared, the ‘dancing’ bear trade transitioned to become cheap roadside entertainment for villagers and tourists who paid to watch the bears jump in agony.

Mother bears were killed so that poachers could take and sell their cubs in perpetuation of this brutal practice. Through underground trading the cubs as many as 200 annually would end up in the hands of the Kalandars. With no anesthesia, a red hot poker rod would be driven through the muzzle of the baby bear, often at the tender age of six months. A rope would then be strung through the painful piercing, and tugged to induce ‘dancing’ performances on demand; for many bears a life at the end of a rope would be all they would ever know.

As of 1996, our research indicated that there were more than 1200 ‘dancing’ bears scattered throughout the country. With cooperation from Government officials, and the help of our partner organizations International Animal Rescue, One Voice, Free The Bears, and others Wildlife SOS has been able to rescue and rehabilitate over 620 dancing bears. They are now living peacefully in four large natural sanctuaries across India, enjoying a life where they’ll never again have to endure such cruelty and pain. 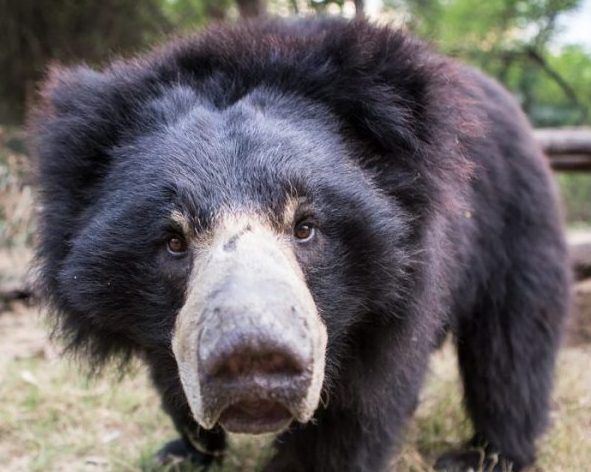 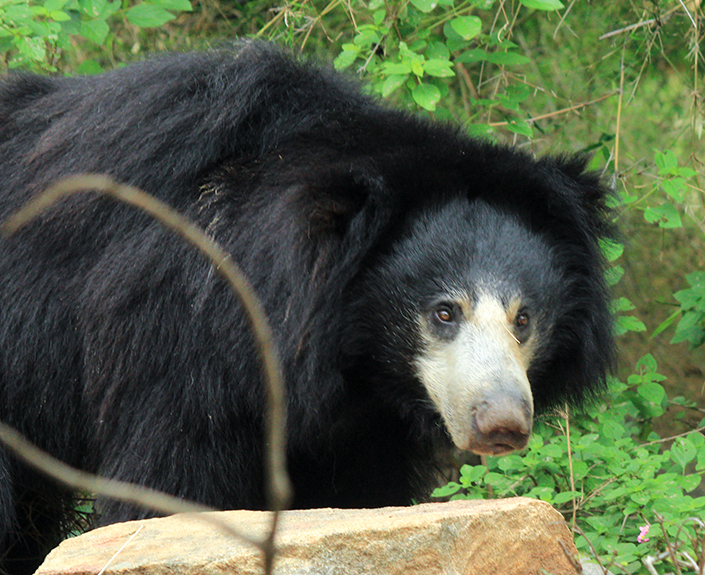 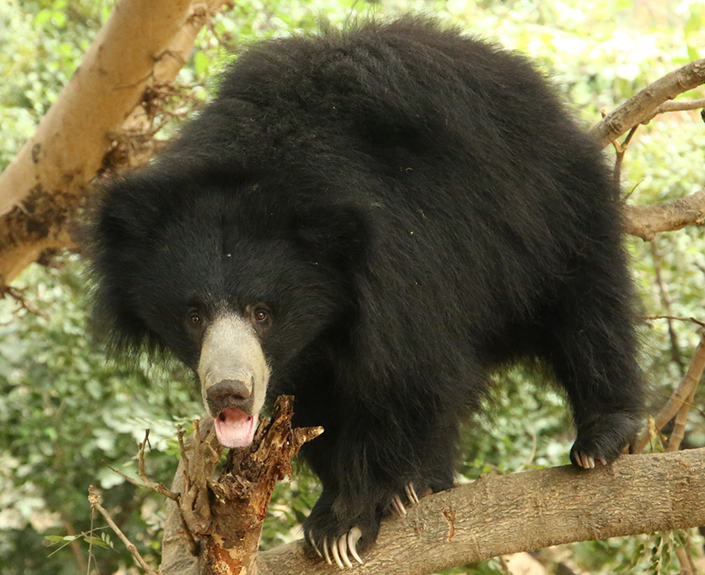 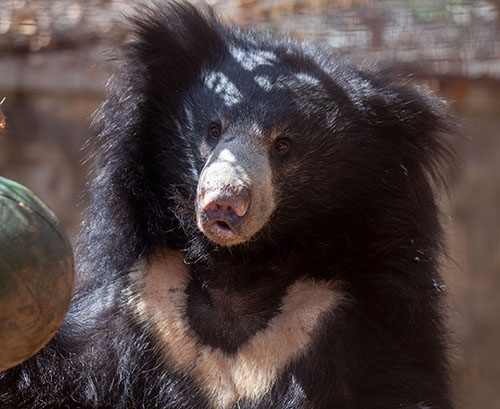 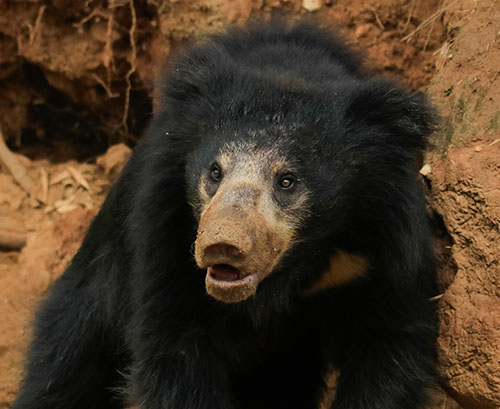 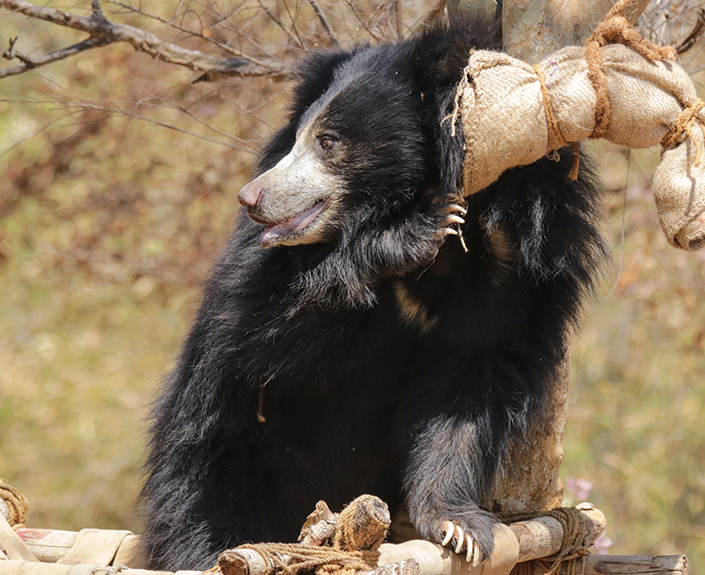 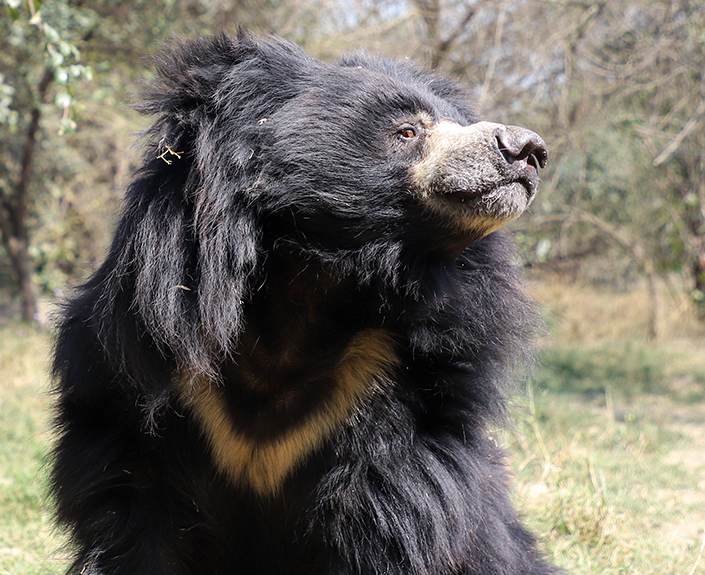 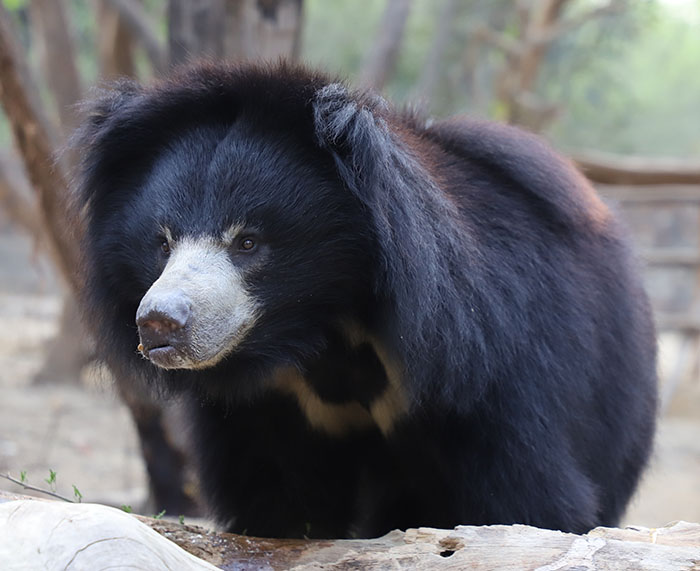 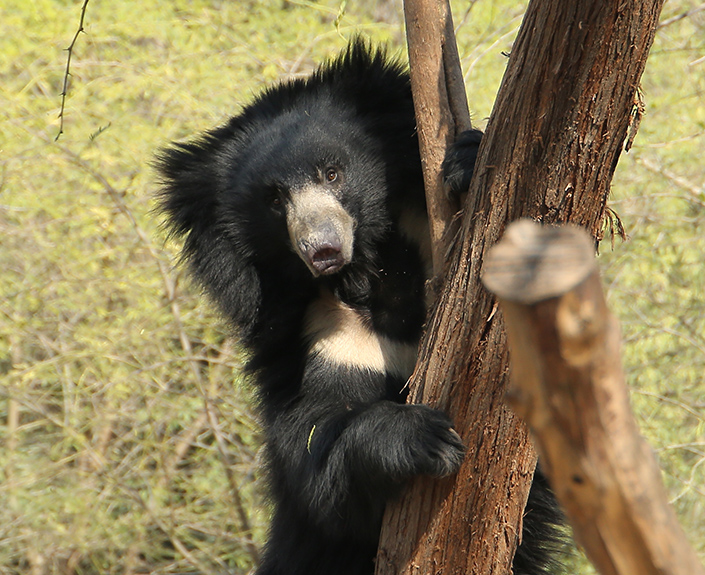 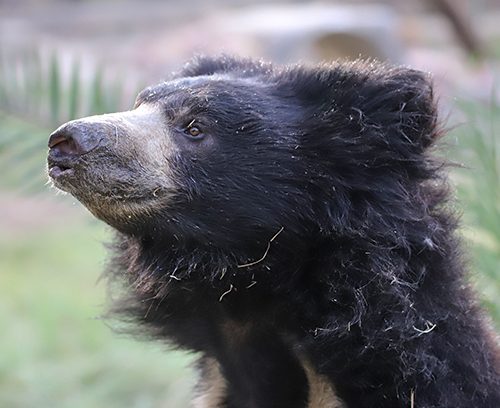 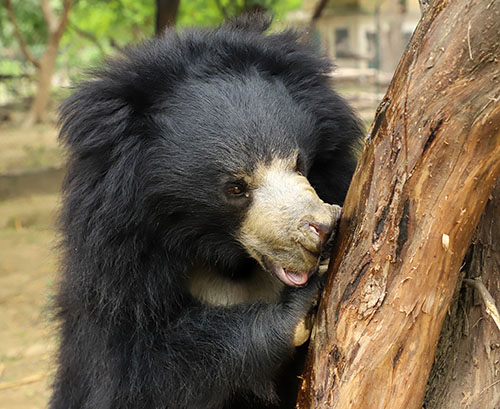 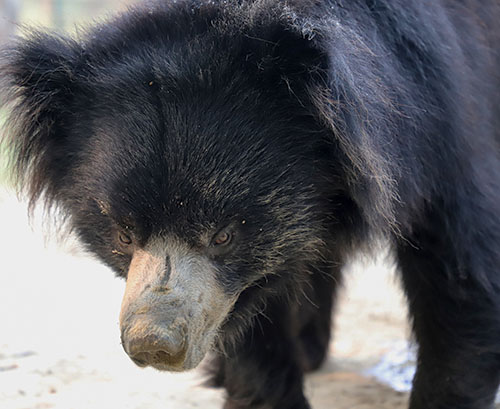 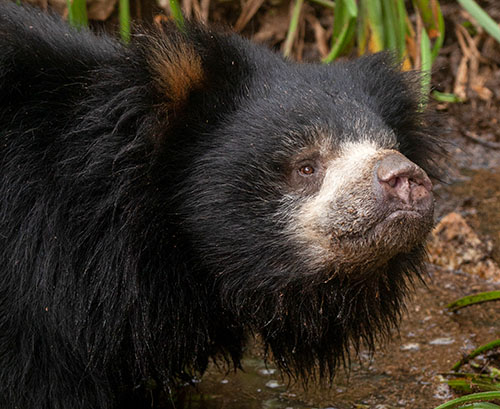 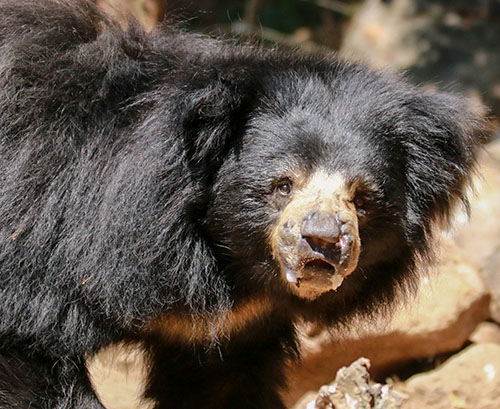 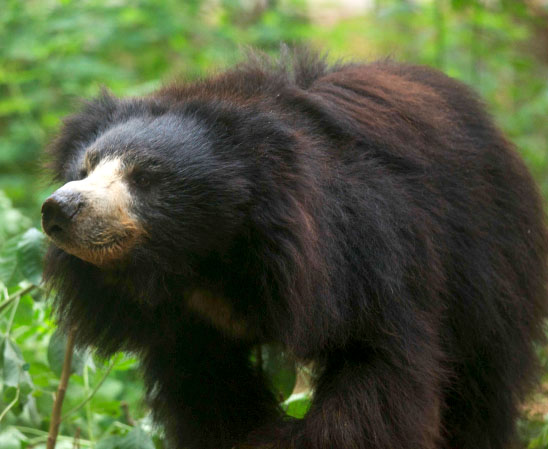 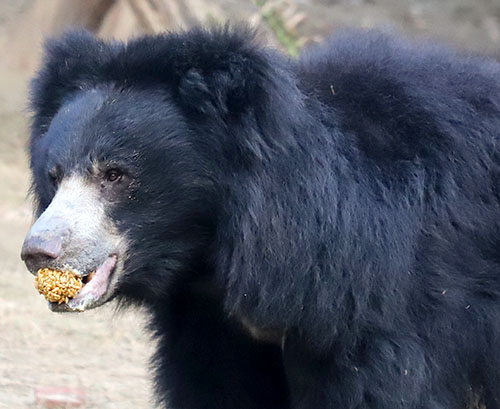 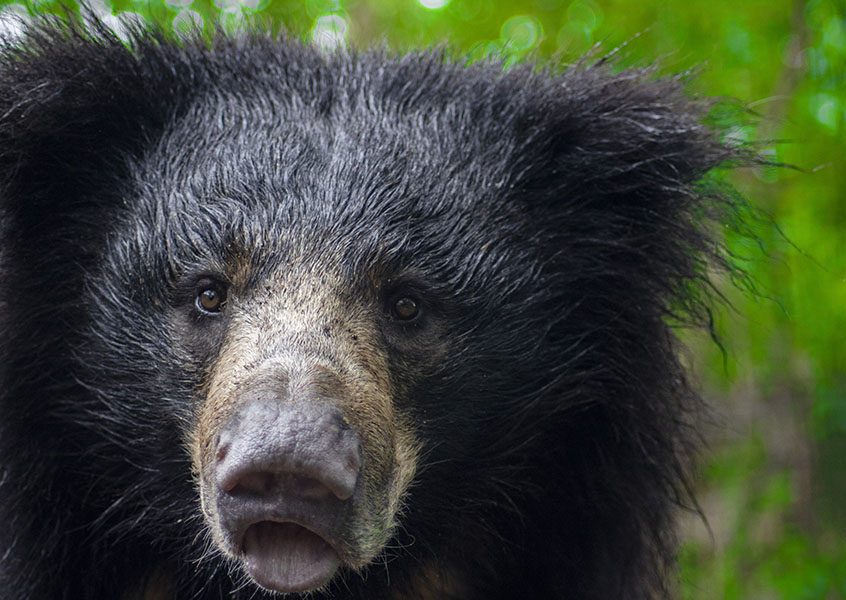 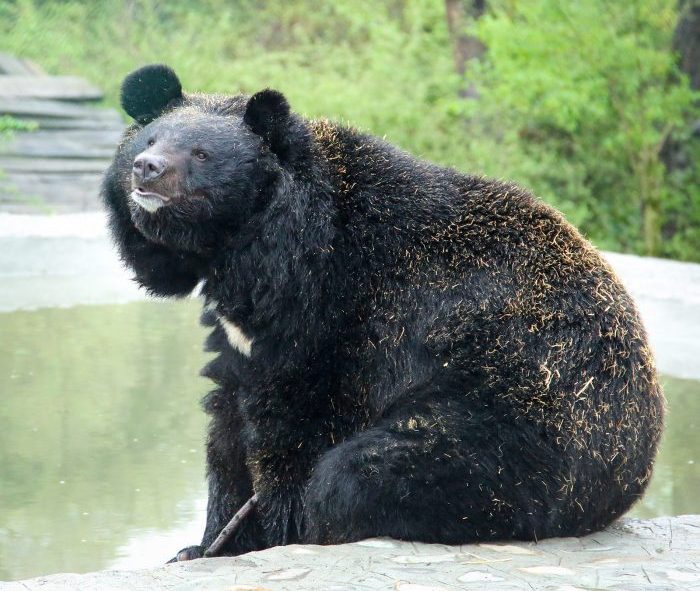 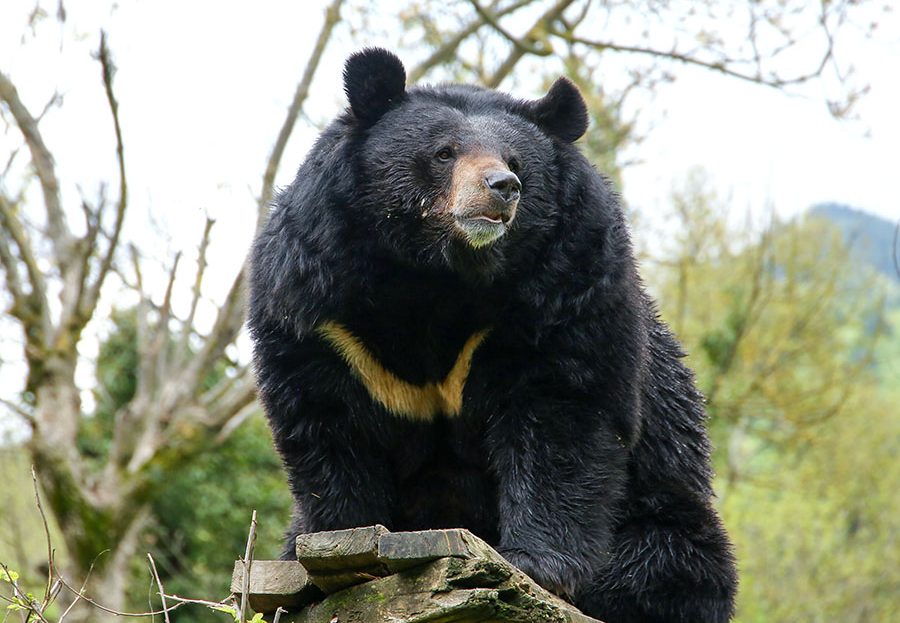 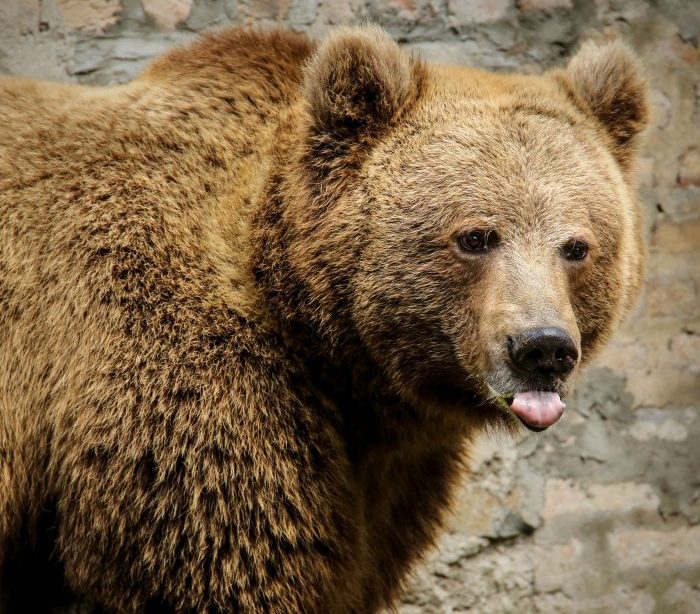 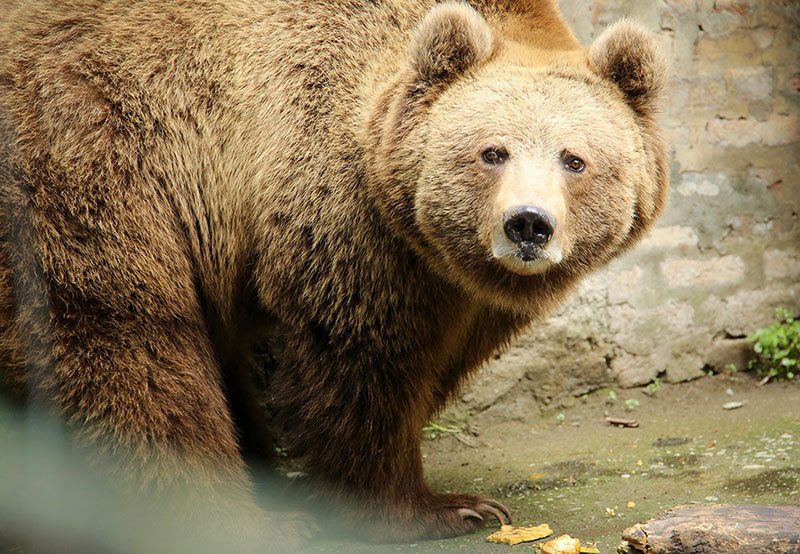