The Indian Leopard (Panthera pardus fusca), once widely distributed across the Indian subcontinent, has in recent years come under threat. Due to a variety of factors such as habitat encroachment, rapid urbanization, and man-animal conflict, they are becoming increasingly rare outside the bounds of designated nature preserves and protected areas.

SUPPORT OUR WORK WITH LEOPARD

Leopards have inhabited the areas surrounding Maharashtra since time immemorial as an integral part of the landscape. Until recently, when their habitat, consisting primarily of scrub jungle abundant with small prey, started to be destroyed by development. What was once a leopard haven, has now changed drastically since the expansion of sugar cane cultivation in these areas. 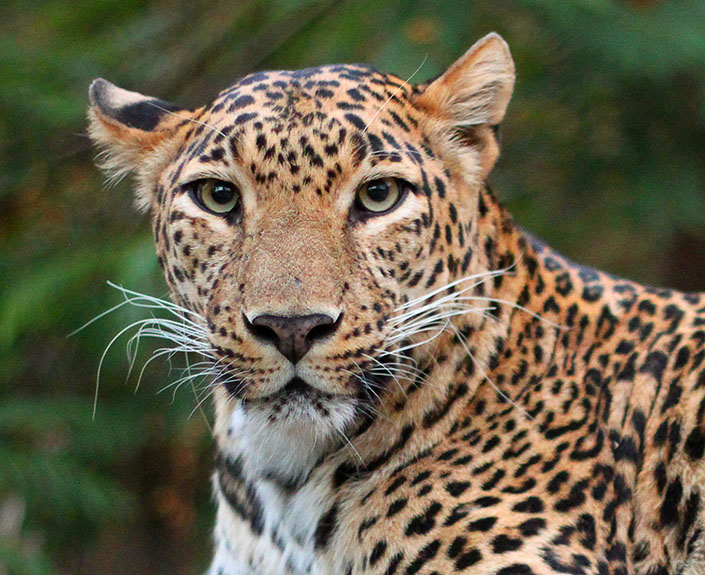 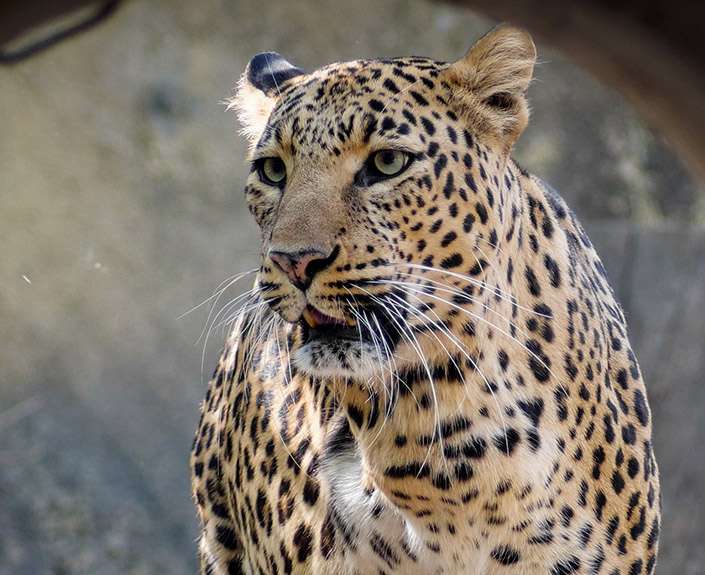 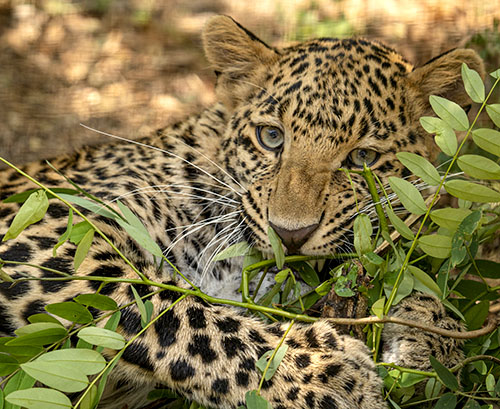 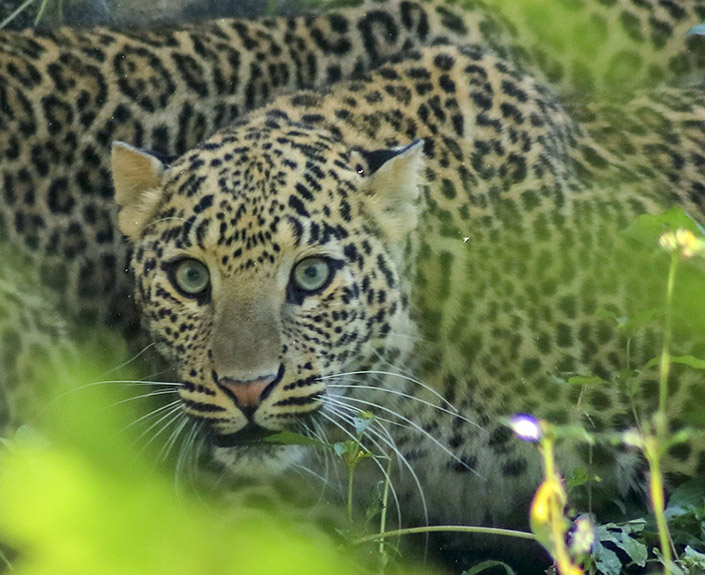 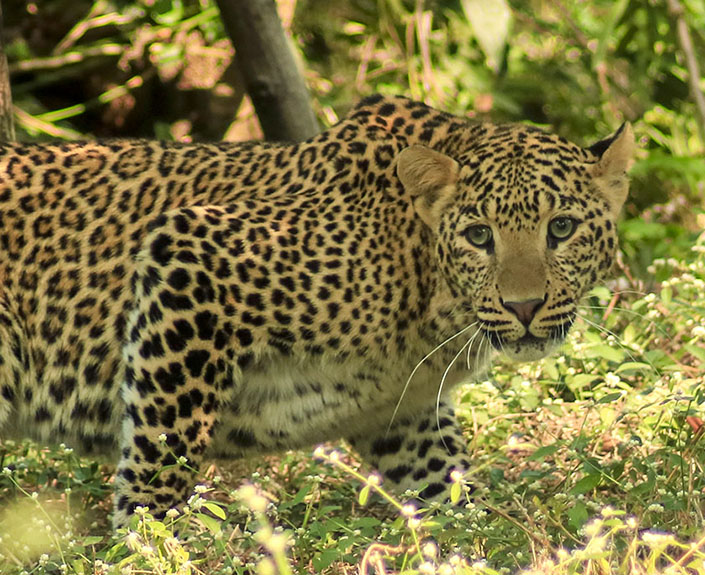 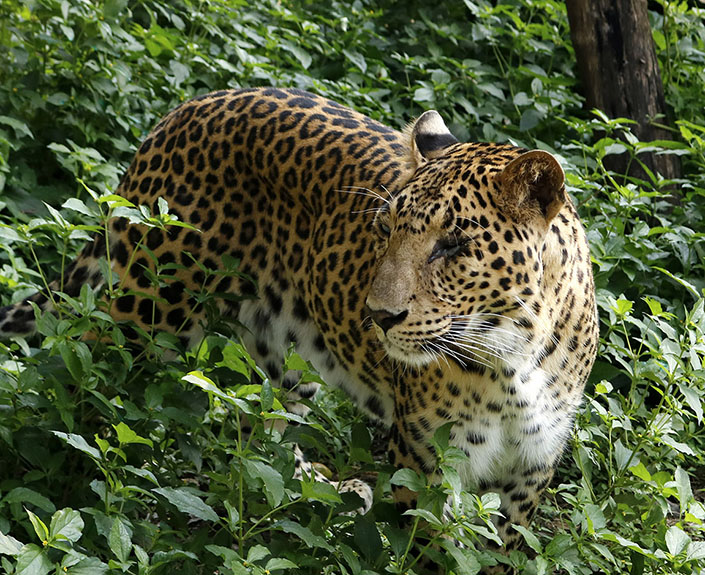 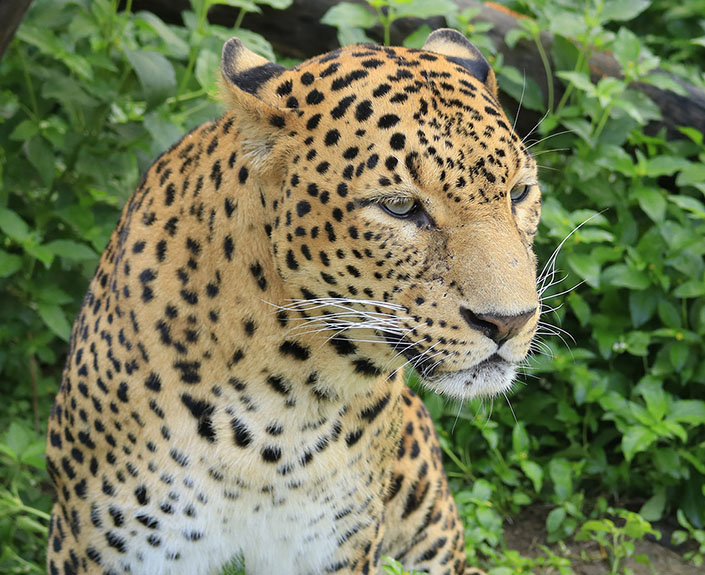 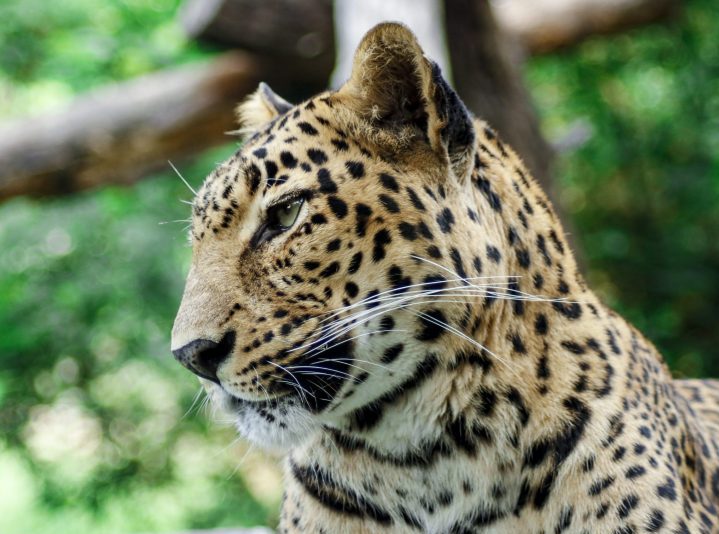 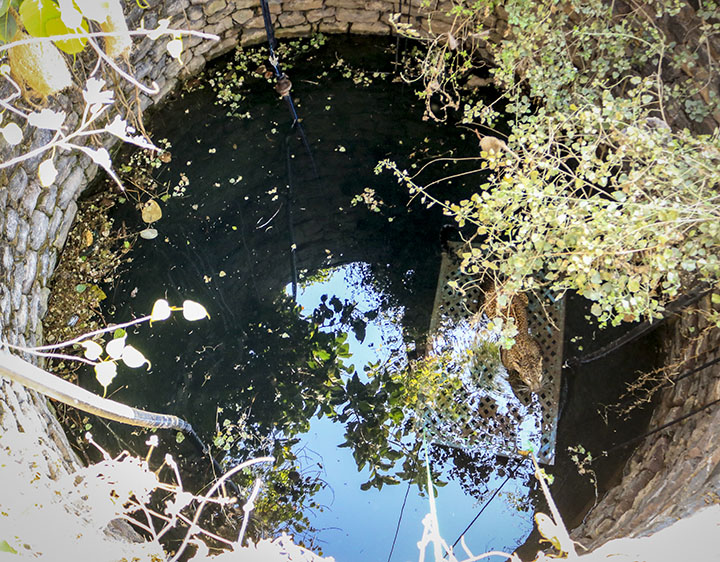 THREATS TO LEOPARDS IN INDIA

Every threat to a wild animal is interconnected and one often leads to the other. Listed beneath are some of the major causes threatening the leopard’s survival in the wild.

Loss of habitat: A shrinking forested habitat is a major threat for leopards as the increasing natural pressure on resources is leaving smaller habitats for the wild cat to forage, hiding, raise its young and thrive in.

Shrinking of prey base: While the leopard is a versatile eater, a major number of the species it preys on are also the victims of rapid deforestation and urbanisation.

Man-animal conflict: As the forests shrink, leopards, being the adaptable animals they are, have begun to thrive in an urban landscape, often sustaining  on dogs and cattle. This often drives them into conflict with the local human population, leading to terrifying confrontations that have negative impacts on both humans and leopards alike. 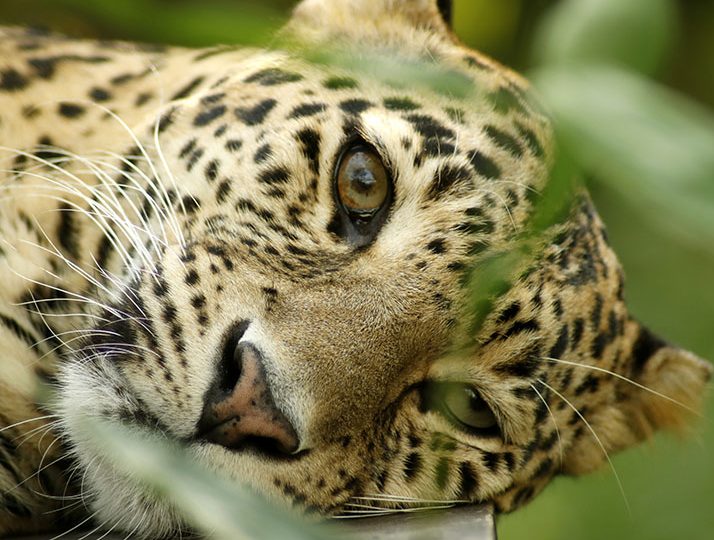