In 1995, a group of individuals determined to conserve India’s rich natural heritage began operating a rescue centre out of a small garage in New Delhi. Their goal was simple– to aid wildlife in distress and expand India’s core value of the right to freedom and dignity to the realm of animals. Kartick Satyanarayan and Geeta Seshamani’s grit and determination gave birth to Wildlife SOS. Today, we have evolved into an organisation actively protecting India’s precious wildlife, conserving habitats, studying biodiversity, conducting research, and creating alternative and sustainable livelihoods for erstwhile poacher communities, or communities dependent on wildlife for sustenance. We are the largest wildlife rescue organisation in India and run 12 wildlife rescue centres all over the country.

Kartick Satyanarayan and Geeta Seshamani, with their shared enthusiasm, dedicated themselves to the mission of resolving the abusive practice of ‘dancing’ bears in India completely. The initial days were very difficult due to a lack of support and funding. Geeta’s foresight in creating Wildlife SOS as an arm of her existing rescue operation, Friendicoes SECA, allowed the two organisations to share knowledge and resources. The team learned and made its way through the initial challenges of addressing the needs of urban wildlife suffering from habitat encroachment– a result of the surging population growth in India.

Our efforts in India attracted wildlife enthusiasts from around the globe. As we met people determined to be allies in our fight to preserve wildlife, we registered the organisation in the US and the UK to help extend outreach activities, and encourage people to participate in wildlife conservation.

While we have come a long way from being a two-member team, our values remain the same– giving animals a life of dignity and freedom.

India’s wildlife is under severe threat– every animal from the majestic Asian elephant and the Bengal tiger, to the shy Sloth bear and rare pangolins, has fast become “the hunted”. While time is running out for these creatures, it’s not too late to help. Wildlife SOS consistently makes a difference to give back to the planet, give back to nature, and help protect the environment and wildlife. Wildlife SOS also emphasises the value of ex-situ research in veterinary areas, behavioural studies, reproductive physiology, and other fields in collaboration with national and international universities and organisations.

Although Wildlife SOS is known for its work with the ‘dancing’ bears of India, we also have active projects to help leopards, elephants, reptiles, and other animals. We work on various projects targeted at environment and biodiversity conservation as well as reducing our carbon footprint. With the help of our dedicated staff and volunteers, grant programmes, and supportive agencies, both national and international, we aim to find innovative ways to sustain and grow our mission. Wildlife SOS has formal ‘co-operative’ agreements in place with state governments and forest departments in more than nine states in India. 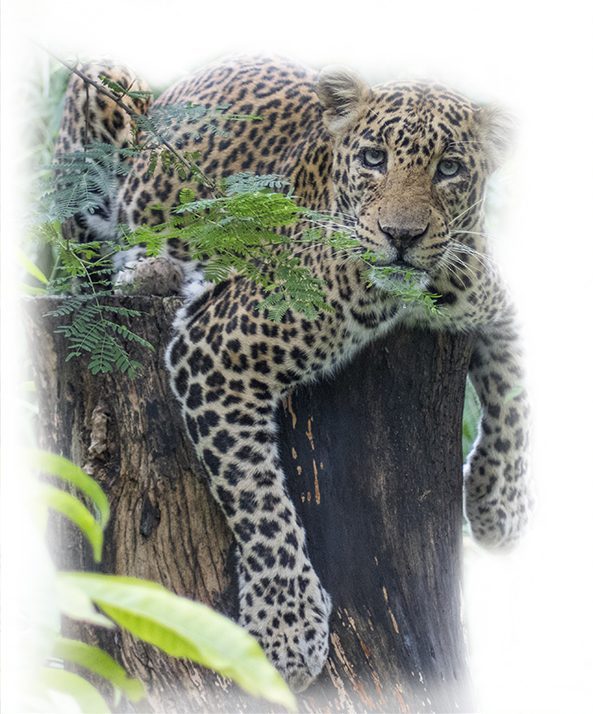 In 2009, Wildlife SOS UK was launched in support of the conservation work taking place in India. Wildlife SOS UK works in close collaboration with the volunteers and staff in India to raise awareness and funds for all of the current projects. Wildlife SOS UK is a registered charity (charity no. 1126511). 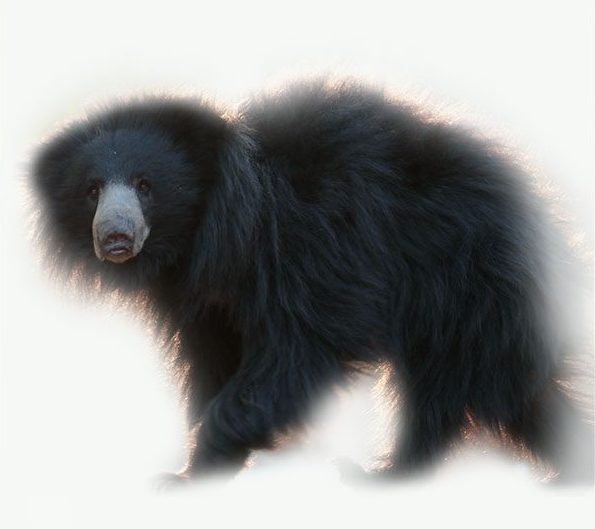 In 2005, when Wildlife SOS Co-founders Kartick Satyanarayan and Geeta Seshamani were travelling to the United States as guest speakers at various fundraising and awareness engagements, they met many people who were eager to be supportive of the cause. Wildlife SOS USA was set up as a 501(c)3 charity organisation in order to act as a vehicle for Americans to rally the cause of protecting and enabling Geeta and Kartick’s work in support of endangered and threatened wildlife.