This week on National Geographic Radio, host Boyd Matson interviews Wildlife SOS co-founder, Kartick Satyanarayan.
Here are some excerpts from the interview.
“The best conservation programs strike a delicate balance between condemning a practice that abuses and endangers wildlife, but doesn’t leave people hungry or without an income. Kartick Satyanarayan, co-founder Wildlife SOS, shares the story of one of his group’s biggest conservation successes when they were able to wean an indigenous tribal community off the brutal practice of creating “dancing bears” for tourist entertainment that was threatening the endangered sloth bear populations in India. Wildlife SOS offered financial and educational inducements to help the group create a conservation-based economy around saving the bears they once abused. Kartick Satyanarayan explains that he hopes to replicate the model in similar communities in India and in other countries.” 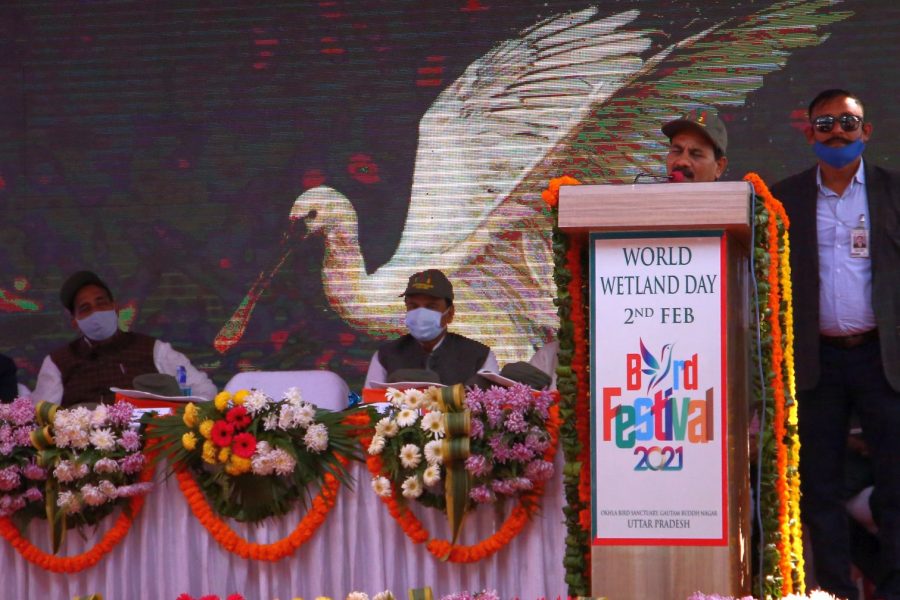 Dr Arun A Sha: Staff Profile of the Month