The snake is a powerful symbol in Indian Mythology and Hinduism. The snake (‘Nag’ as they are commonly called in Hindi language) is worshipped by people across the country. Some of these mythical snakes are considered to be ‘protectors’, while others are thought of as ‘destroyers’.

The picture of Indian God Lord Shiva is incomplete without the Cobra around his neck (pictured left). Another Indian God, Lord Vishnu, rests on a seven headed snake. There are hundreds of references to snakes with mythical powers in Indian stories. These have made the snake a powerful symbol in Indian Culture.

But there are thousands of beliefs and myths surrounding snakes, widespread in the country, which are misleading. Most of these myths are spread by snake charmers.

During many of the snake rescues, Wildlife S.O.S rescue team members are often showered with questions such as, “do snakes drink milk,” or, “is there a two headed snake?”

We would like to take the opportunity to dispel some of those myths now.

Myth: Snakes drink Milk.
Fact: Snakes drink water and do not drink milk, neither can they digest it properly. They are reptiles and have no association with milk, only mammals who have mammary glands can produce milk and thus a liking for milk in non-mammals is unlikely. But in a crises when severely dehydrated, a snake might drink any liquid available.

Myth: Snakes carry a diamond in their forehead.
Fact: It is impossible for a Snake to carry anything in its head. The mythological status attached with a Snake in India is probably responsible for this myth.

Myth: Snakes remember you if you hurt them.
Fact: Snakes are not vengeful animals and do not have the necessary intelligence to remember people or places for getting revenge. Hindi Movies (Bollywood) have a lot to do with the creation of this myth.

Myth: If one Snake is killed its partner will trace you (no matter wherever you are).
Fact: Snakes are not vengeful animals and are not interested in chasing or tracing people who hurt them. They do not have the necessary memory and intellect to remember people to trace them back. Neither do snakes have a feeling of camaraderie nor do snakes pair for life. Once again Bollywood is responsible for this myth.

Myth: Flying Snakes can pierce somebodyâ€™s forehead or put out their eyes.
Fact: A Flying Snake does not actually fly but only glides through the air by extending its ribs and pulling in the underside. It can glide a distance of 330 feet or 100 metre. It has an elongated head, which gives the scary feeling that it can pierce a personâ€™s head or eyes.

Myth: There are â€œTwo- headedâ€ snakes.
Fact: The Snake-charmers spread the myth about the Two-headed Snakes only to maintain the mythological status of the snakes in India so they can continue attracting large crowds to their Snake shows. In reality nothing like a Two-headed Snake exists. 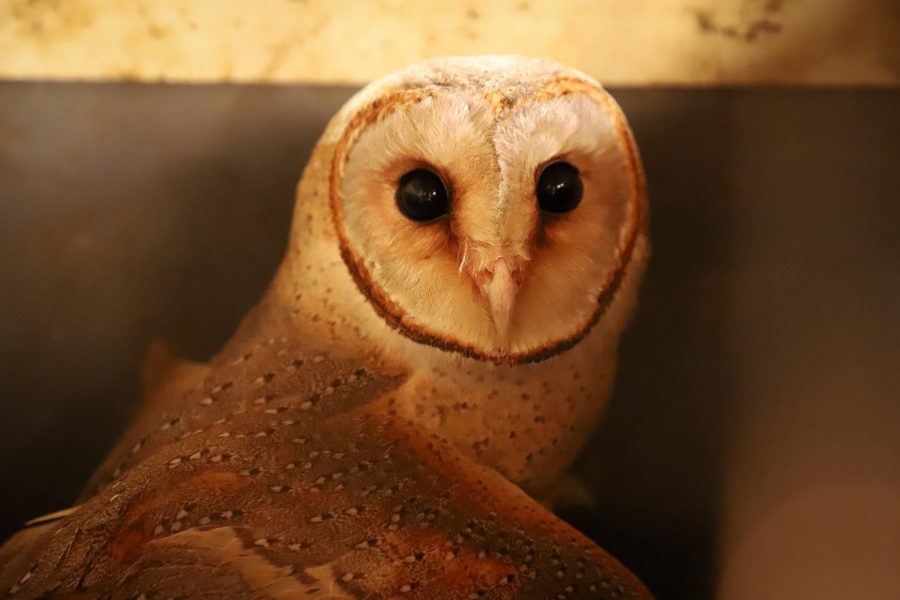 Jaw Traps and Snares: The Terrible Threat To India’s Wildlife