The plethora of knowledge and data that our camera traps have captured over the years is astounding. Whether it is sloth bear families or porcupines frequenting a den that is also used by leopards, the beauty of nature captured in these camera traps has been nothing short of remarkable.

A camera trap set up by our team captured a Small Indian Civet on a nightly foraging routine. Small Indian Civets are nocturnal animals, native to the South and Southeast Asian regions. In recent times, they have increasingly become victims of urban wildlife conflict as they stray into residential colonies and warehouses.

Wildlife SOS rescue teams have been actively rescuing civet cats from educational institutions, houses, airports, bathrooms and even the Parliament House! After thorough medical examination, these civets are released back into the wild, away from human habitation.

Another camera trap caught an Indian Wild Boar which is widely distributed through India, Nepal, Sri Lanka and Myanmar. The most unique feature about the Indian Wild boar is their tusks – they act as a form of defence against their predators, often even from tigers, and their tusks can cause serious injuries. Their tusks are also ideal when they toss mud or dig through it for grubs and vegetation while foraging.

There is nothing as special as witnessing the bond between mother Sloth bears and their cubs. A mother bear can be seen carrying her cubs on her back, as they venture out to forage. Female sloth bears have extra fur on their back, ideal for carrying cubs around until they are independent enough to survive on their own. To protect their cubs, mother sloth bears are willing to fight off a tiger as well!

The south of India hosts a healthy population of peafowl in the wild, with Karnataka having two peacock sanctuaries located in Bankapura Fort and Adichunchanagiri. The thickets of the forest and the rich vegetation is the most ideal and suitable habitat for these magnificent birds. The National Bird of India, thus, is enlisted under Schedule I of the Wildlife Protection Act, 1972 and is awarded the same level of protection as the tiger, elephant and rhino! The camera trap spots a group or ostentation of peafowl in the wild together, in the late evening.

Finally, a female leopard can be seen walking along the stony terrain of a den, possibly on a hunting routine. Most recent reports of leopard surveys reveal that Karnataka has the second-highest population of leopards in the wild in the country, after Madhya Pradesh! Statistics from the Ministry of Environment, Forest and Climate Change indicate that the leopard population in Karnataka is estimated at 1783.

Previously, our camera traps have also spotted some surreal sightings! You can view them right here. 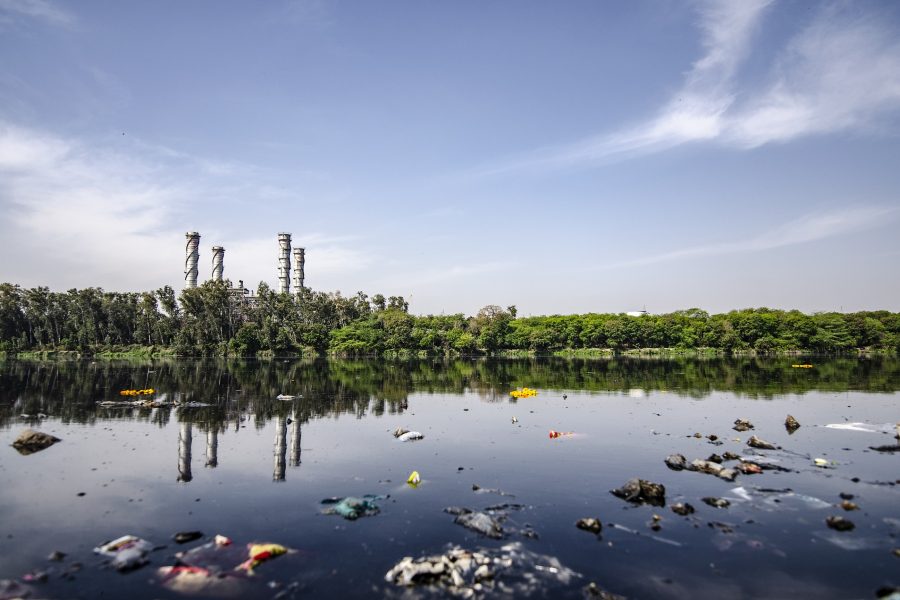 Pollutants That Threaten The Now And Future Of Wildlife 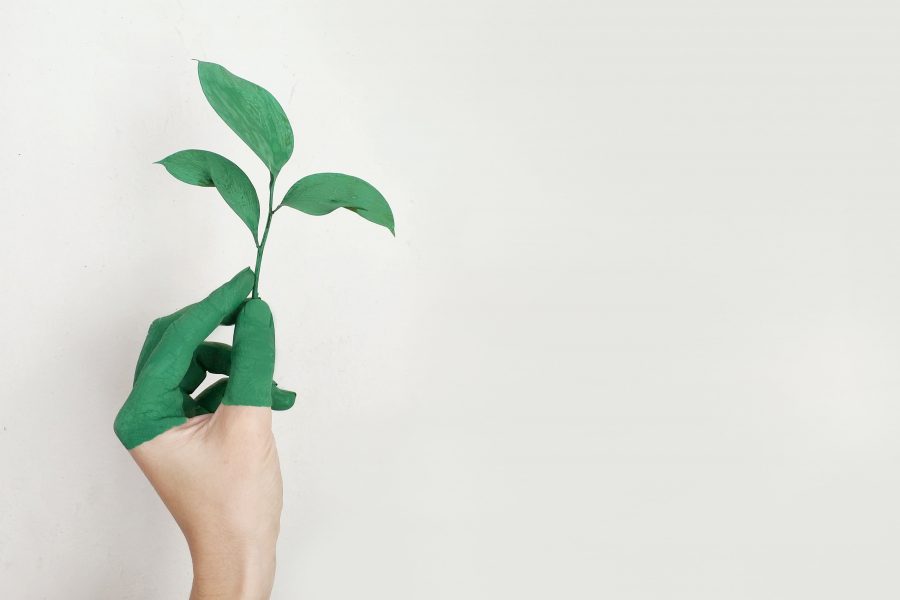