Background History: In November 2019, five sloth bears – consisting of 2 adults and 3 sub-adults – Arthur, Molly, Ginny, Charlie and Ron, were rescued in an anti-poaching operation by the forest department and police authorities based on information provided by the Wildlife SOS anti-poaching unit ‘Forest Watch’ near the Indo-Nepal border.

The bears were intended for sale to other middlemen by the wildlife traffickers when they were intercepted by the authorities and the animals seized from the offenders. The offenders had also smashed the teeth of the bears with metal rods and mutilated the muzzles to insert a rope to train the bears for street performance. The timely intervention helped to rescue these bears from illegal trafficking and a lifetime of torture.

When he arrived at the centre with his companions, Ron was placed in quarantine. During this period of isolation, the veterinarians at Wildlife SOS conducted a detailed medical examination of the young bear to check his health. Ron was also given positive conditioning lessons to ensure maximum comfort with regular medical checkups. While a little hesitant at first, Ron figured out that for every successful interaction, he gets rewarded with his favourite treats.

Today,  Ron, Ginny and Charlie are as happy as can be in their new homes. Abounding in energy and youth, the Weasleys are in a league of their own! 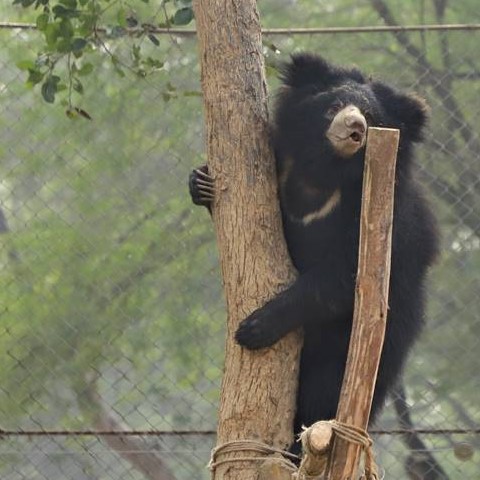 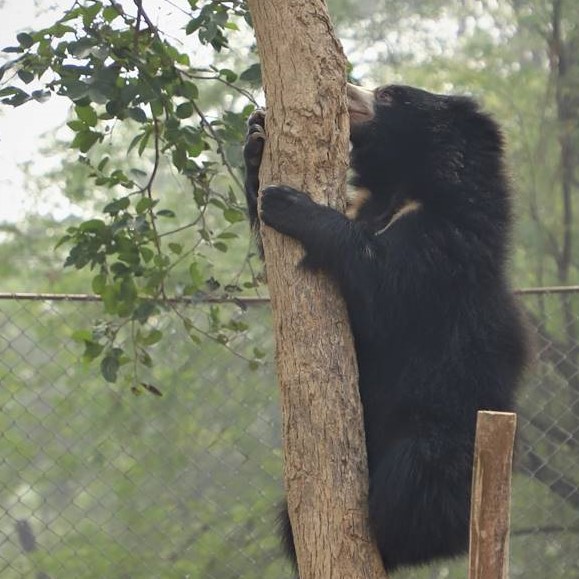 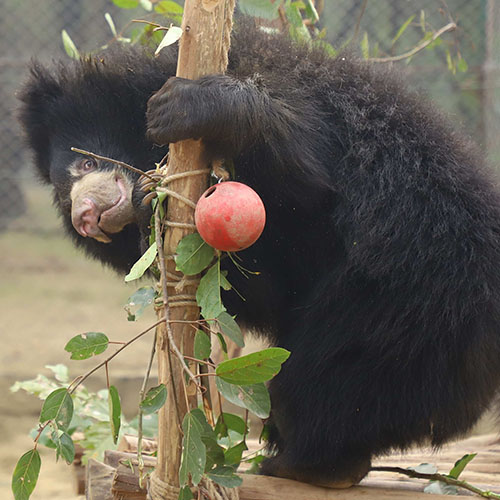