Present health condition: Bhola is completely blind in the right eye and gradually losing vision in his left eye; undergoing treatment for a chronic hip abscess and a wound on his elbow which is treated with antiseptic ointment regularly.

Favourite activities: Bhola loves basking under the sun and lying down on his mudbed

Special needs: Due to Bhola’s impaired vision, the edgings in his enclosure are given soft cushioning so that he does not end up hurting himself when he walks around; more mudbeds in his enclosure that allow him to rest

Background history: Bhola was rescued in 2010 from Noida, Uttar Pradesh as a victim of a tragic accident with a truck and was found unconscious fighting for his survival. Gravely injured with bruises covering his body, Bhola looked broken and weak and it would have been a miracle had he survived. The persistent care and treatment rendered by our veterinarians to Bhola is what makes him the survivor and an inspiration for all of us! | READ MORE ABOUT BHOLA

Lying severely injured with wounds and bruises covering his weak and emaciated body, Bhola was barely alive when our team reached him. He had met with a serious accident with a truck at full speed as he was illegally being moved around at night by his owner across borders for begging.

When Bhola lay bleeding and broken, we were not sure he would survive this as the amount of physical and mental trauma suffered was far too much but we knew we would do everything to save him. Bhola was administered immediate medication on site and then was lifted with the help of a crane onto a truck that got him to the Wildlife SOS Elephant Conservation and Care Centre.

Regular dressing of his wounds and abscesses with antiseptic ointment and medicated footbaths for his exhausted limbs and aching joints gave him the immediate relief that he needed. He was fed cooked concentrate with additional immunoboosters and fruits that helped him get back on his feet. 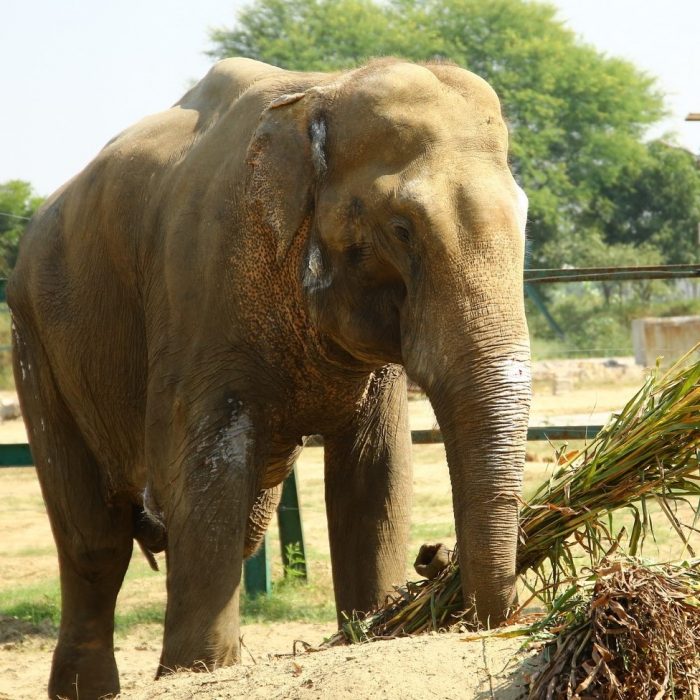 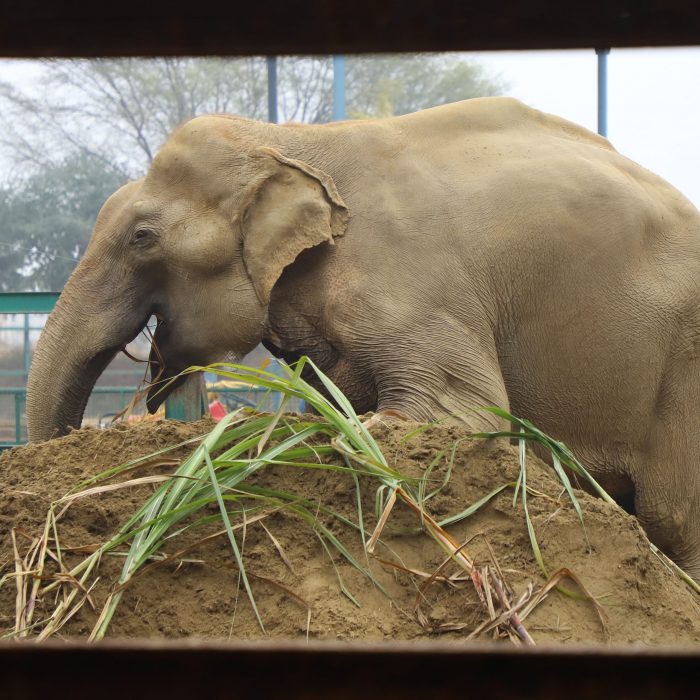 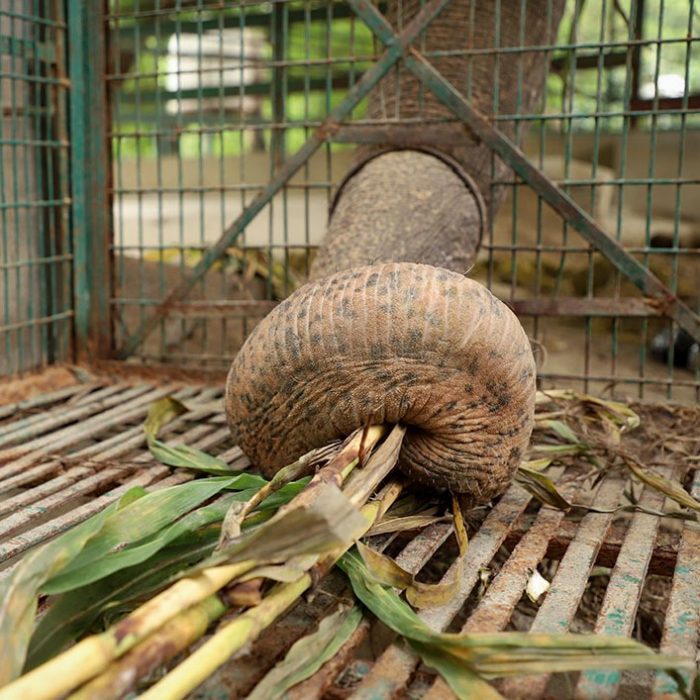