Age at the time of arrival: around 60 years old

Recognisable features: Compromised gait, diffused joint of the right leg, smallest of the trio that is Kalpana, Karma and Holly, completely blind in both eyes

Present health condition: Suffering from severe osteoarthritis for which laser therapy is administered; her right leg has regular x-ray examination assess the level of improvement in swelling; she is given medicated footbath for her thinning footpads and overgrown toenails

Closest to: Karma and Kalpana

Favourite activities: Holly loves spending time in the hydrotherapy pool and enjoys taking naps there! The buoyancy of the water helps taking the weight off her exhausted, arthritic limbs and helps the relief run through Holly’s legs.

Special needs: Due to her severely affected gait, Holly’s walks take a long time as she takes slow and measured steps. To boost her inner strength and immunity, she is fed cooked concentrate which has nutritious condiments like ginger, garlic, turmeric and so on.

Background history: Holly was rescued in December, 2018, as a begging elephant whose body hosted scars of a brutal and abusive past. Holly is completely blind in both her eyes, and has lived her life in isolation, walking endlessly on hot, tarred roads. Holly became the first patient of the Wildlife SOS Treatment Unit, and urgent medical attention was rendered to her by our team of veterinarians. | READ MORE ABOUT HOLLY

An improper diet, diffused and inflamed joints and deep, infected wounds – that is how we saw Holly at the time of rescue. Holly suffered from multiple joint disorders and severe arthritis which is the cause of her poor body conformation and leg lameness, which render her movement restricted. Her pain was evident due to chronic wounds on her shoulders, some of which turned septic and had the risk of reaching her bones! Due to no vision, Holly was initially wary and scared of her surroundings, hence it was our only priority to make her feel comfortable in order to begin her medical treatment.

For months at Wildlife SOS, Holly did not lie down which just made our veterinarians  nervous as her limbs were not strong enough to be able to withstand this discomfort any longer. Special mud beds were created to provide her the support she needed to lie down. Holly took her own time and gradually gained strength in her limbs. Relief ran through our veins as we saw her sleep easy and peacefully in her enclosure, we of course gave her the time she needed to get up again. The hydrotherapy pool has been an important component in Holly’s healing journey.

For the eight-months that she has been under our care, she never laid down and preferred to sleep standing up which however, changed when Holly found the relaxing effect of water in the pool on her battered legs. She would nap for hours straight in the pool and if ever had the chance, would never leave it! The passive hydrotherapy proved to be greatly beneficial to her legs as they started to gain strength after the much-needed rest. Today, as she stands with her  dear friends, Karma and Kalpana, occasionally stealing sugarcane’s from Kalpana’s mouth, not only has she gained her physical strength but also taken leaps of improvement in her mental health. 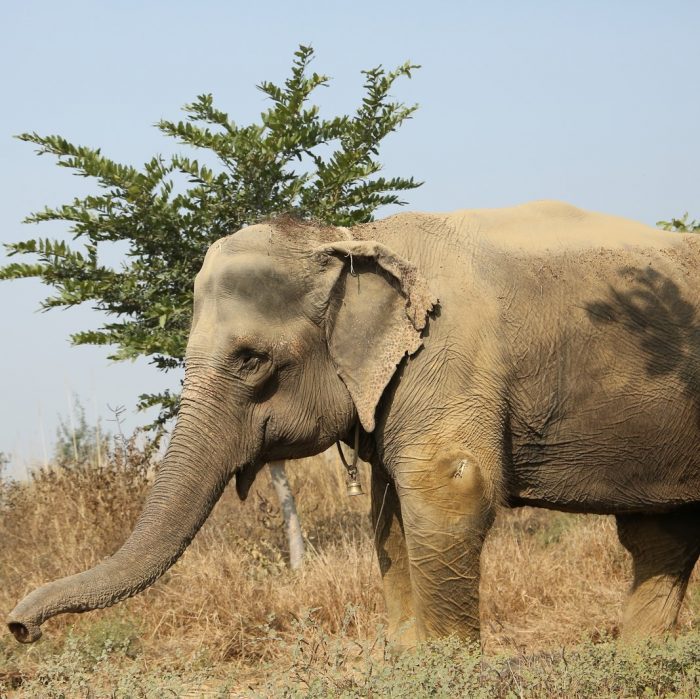 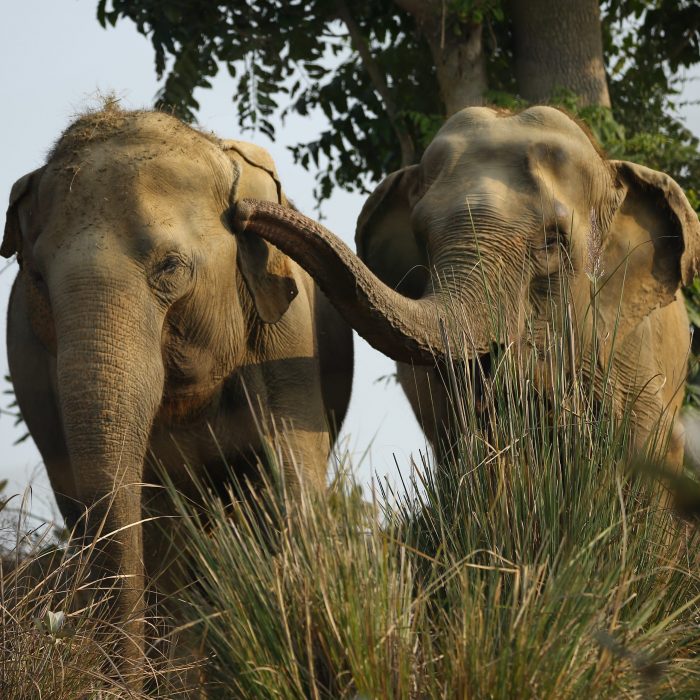 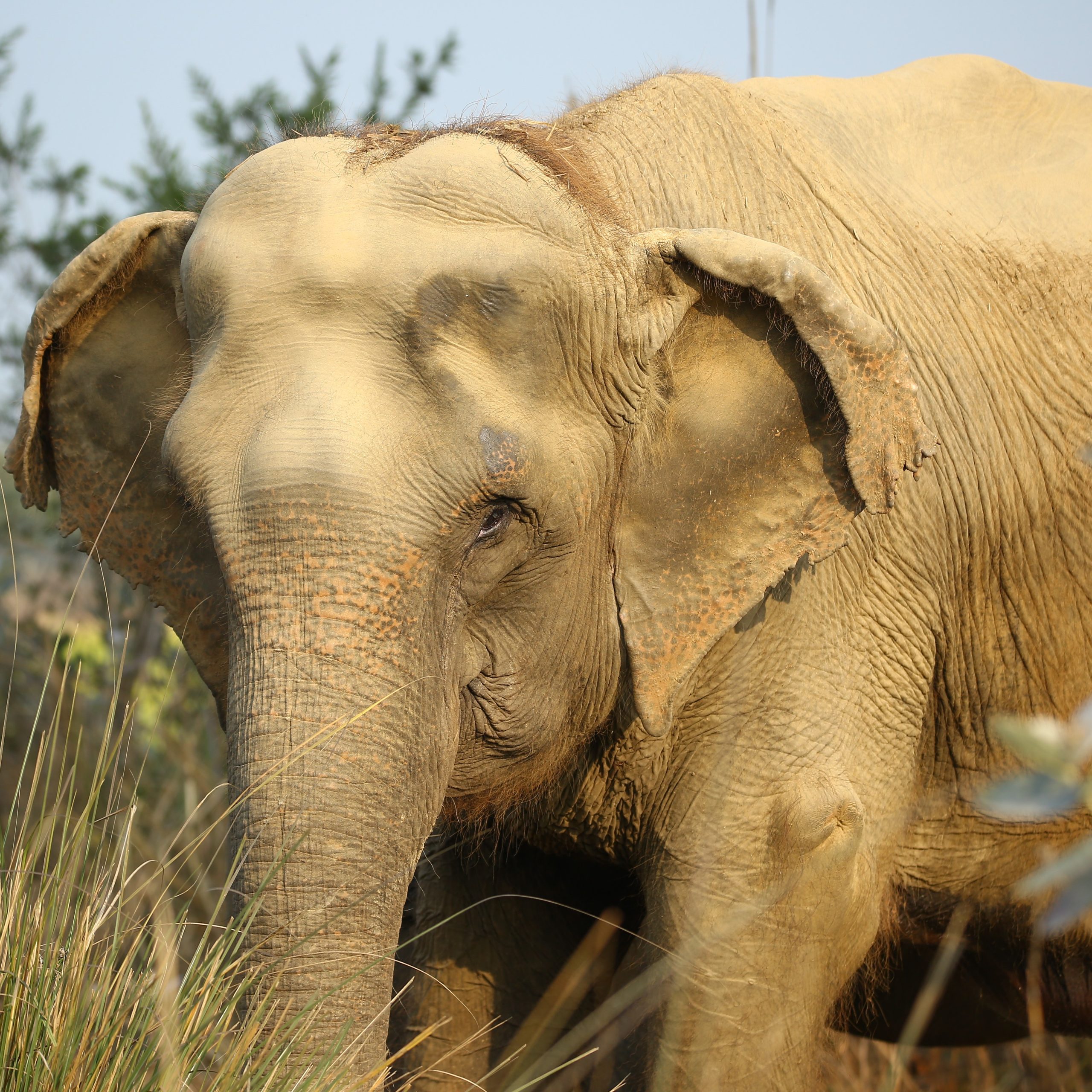