Age at the time of rescue: 53 years old

Recognisable features: Prominent right tush; depigmentation on the border of her ears

Favourite activities: Loves napping under the sun, on her mudbed.

Special needs: Dedicated foot care for the deplorable condition of her feet

Rhea’s worn out footpads and arthritic limbs show us the brutal reality of the performing animals in circuses. At a tender age, Rhea was ripped off from her herd in the wild and brutalised into becoming a tamed elephant who was destined for a lifetime of servitude.

When Rhea was rescued, her toenails were overgrown and she was exhausted and weak to a point that when she arrived at the Wildlife SOS Elephant Conservation and Care Centre, all she wanted to do was lie down. Being reunited with her companions from the same circus, Rhea trumpeted and we witnessed a series of trunk hugs between the three almost as though welcoming her in this lifelong journey of compassion and healing together. Rhea took it upon herself to make sure to protect and stand with Mia through thick and thin.

Deep empathy marked their shared everyday experiences, they enjoy long walks together as the two walk slowly, taking measured steps on the soft mud around them and indulging in long, relaxing mudbaths. Her toenails are regularly trimmed and the favourite part of Rhea’s day is the target training where she knows she will get some delicious extra treats in the form of dates and peanuts!  |  Read more about Rhea » 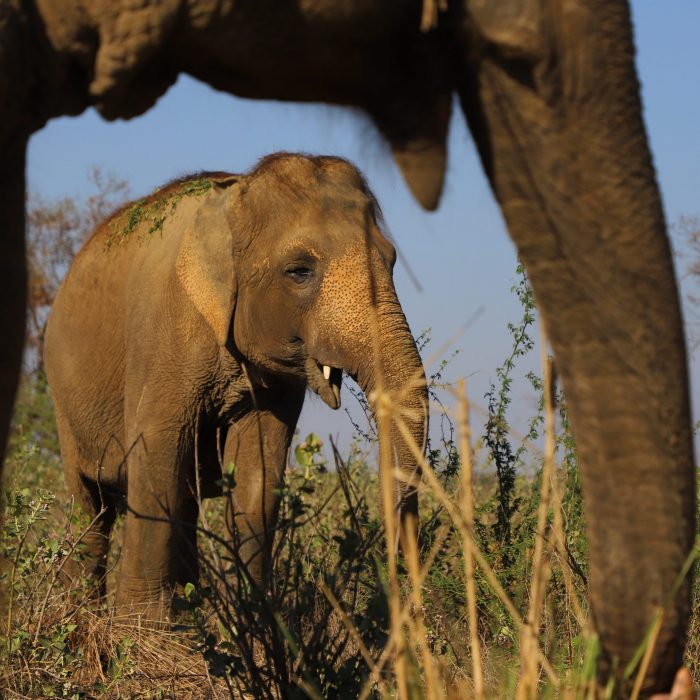 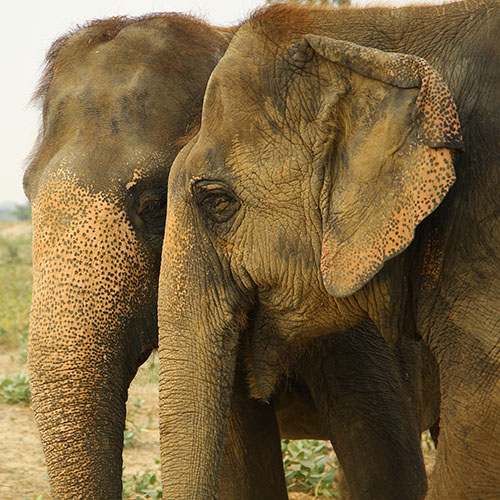 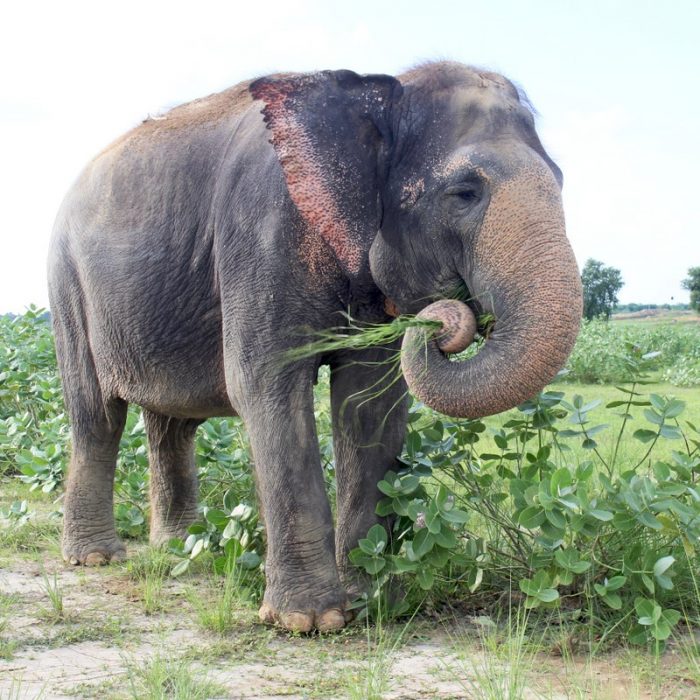