Age at the time of rescue: 50 years old

Recognisable features: One of the biggest elephants under our care

Present health condition: Sanjay is undergoing treatment for a wound on his left elbow which is regularly cleaned and dressed with antiseptic ointment

Special needs: To allow movement and exercise in his neck muscles, his enclosure is equipped with hanging enrichments filled with peanuts, jaggery and green fodder for him to munch on.

Background history: Sanjay was rescued from Uttar Pradesh in 2017 as a begging elephant who was brutalised by his owner into navigating around the narrow streets of Uttar Pradesh with an ankush (bullhook) poking him. When Sanjay arrived at the Wildlife SOS Elephant Hospital campus, he was weak and exhausted and it was extremely heartbreaking to see this majestic elephant in such a deplorable condition.

Sanjay would spend his day walking  on roads in traffic, confused with blaring horns with a bullhook poking him throughout to keep him in control. During the day he would be used as a money-minting machine, the nights brought in a worse nightmare of being adorned in paints and costumes to be used for processions and ceremonies. His exhausted and arthritic-ridden limbs were ready to give up any second before he was rescued by Wildlife SOS.This beautiful tusker was also a victim of illegal trafficking as his tusks were cut off and sold for ivory trading, but were later recovered by Wildlife SOS Anti-Poaching Unit in a covert operation that led to his owner being out behind bars. 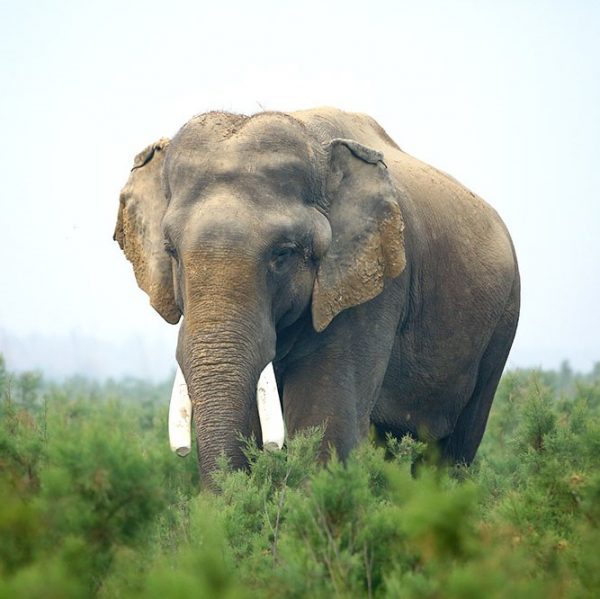 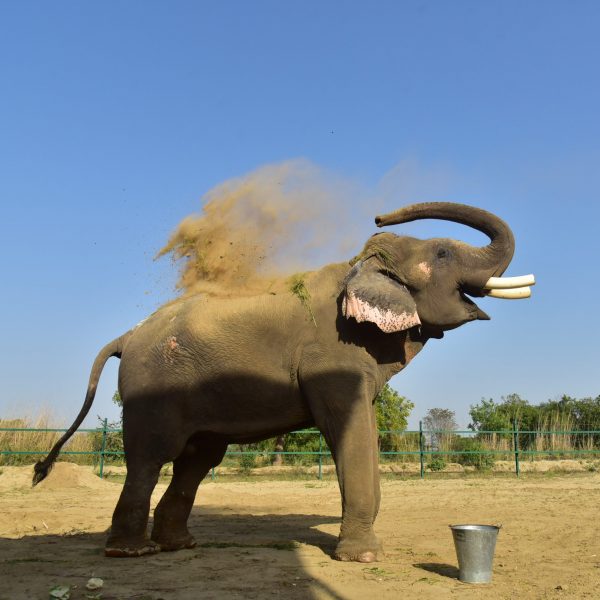 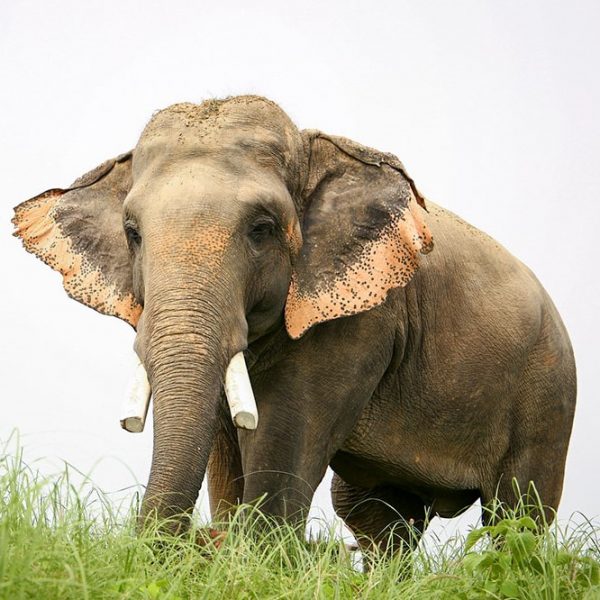