In a very eventful week the Wildlife SOS team from Manikdoh Leopard Rescue Center, Maharashtra has helped rescue and rehabilitate two Leopards. Coincidentally both Leopards were rescued from wells, in separate parts of Maharashtra.

The Wildlife SOS team received a call from, Sanjay Kadu of the Forest Department regarding a 6 month old, female Leopard cub. The cub had fallen into an unsuspecting farm owners well in Otur Village, Pune. Upon arrival Mr. Dore, a Wildlife SOS team member, found the panic-stricken cub perched on the electrical motor inside the well. She was frantically clinging to it, to save herself from drowning.

The Wildlife SOS team lowered a crate with food inside to coax the little cub to jump into the crate. Overcoming her fears after a little while she jumped inside the crate and she was pulled out safely.

Another incident involved a 2 year old, male Leopard who had managed to fall into a well in Ajitha District, Aurangabad. The Leopard was spotted by A.D. Bose, Deputy Conservator Forest, he informed the Aurangabad Forest Department of the distressed animal. The Forest Department arrived at the site soon after and managed to rescue the Leopard and transferred him to the Aurangabad Zoo for medical examination and treatment.

The Forest Department and local authorities contacted Wildlife SOS post the animal’s examination and treatment, to come and microchip the 2 year old. Post being micro chipped the Leopard was released back into the same forested area, from which he was rescued. It has become a major problem in these areas, as dry wells that are abandoned are never covered; even the wells that are in use are left uncovered. This is dangerous not only for the locals but also for the animals, precautions must be taken to ensure everyone’s safety.

The Week That Was: Jammu and Kashmir 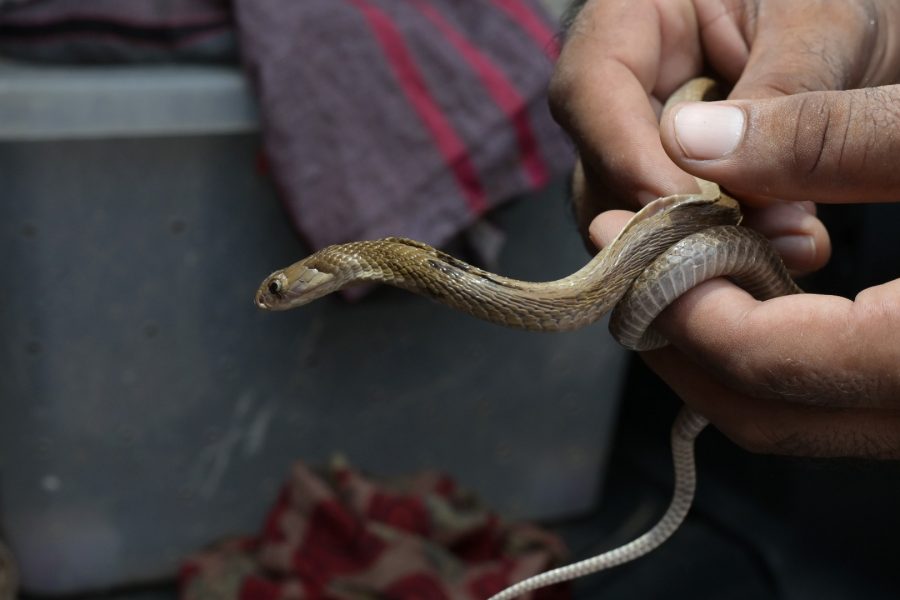 Rescues From The Helpline – August, 2021 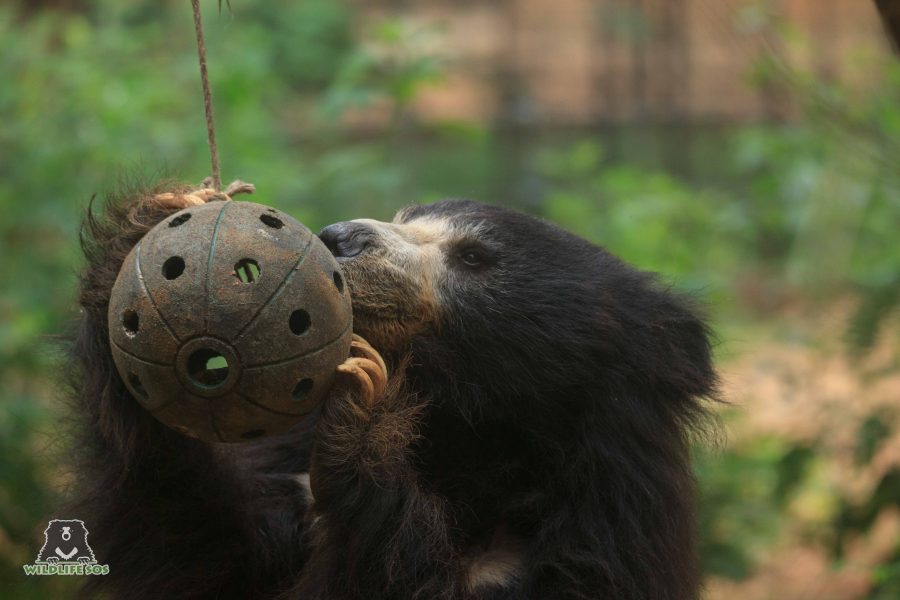 Bear of the Month: Dolly