It was an eventful day for the Wildlife SOS rescue team in Agra as they received a call from the District Magistrate’s office concerning a Nilgai found in Baipur. Mr. Jagrup Yadav came across a female Nilgai who had met with a severe accident which completely damaged one of her eyes.

As she was writhing in pain unable to help herself, some of the locals decided to take advantage of her helpless situation and tried to take her away for slaughter, for the purpose of selling her as meat.  Fortunately, Mr. Yadav quickly called the District Magistrate whose office immediately alerted the Wildlife SOS team. Upon receiving the call, the team consisting of four members rushed to rescue the Nilgai. Once they spotted her, they realized time was of the essence and hurriedly brought her to the Wildlife SOS hospital for necessary examinations and treatments.

After a thorough examination, senior veterinary doctors, Dr. Ilayaraja and Dr. Vikramjith, decided on removing the damaged eyeball as it was infected. To prevent the infection from spreading all over, they proceeded with the surgery which was successfully completed in two hours.

The female Nilgai is recovering from her ordeal and currently resides at our center until she fully recovers.  Wildlife SOS runs a wildlife helpline to address such issues- +91-9871963535. 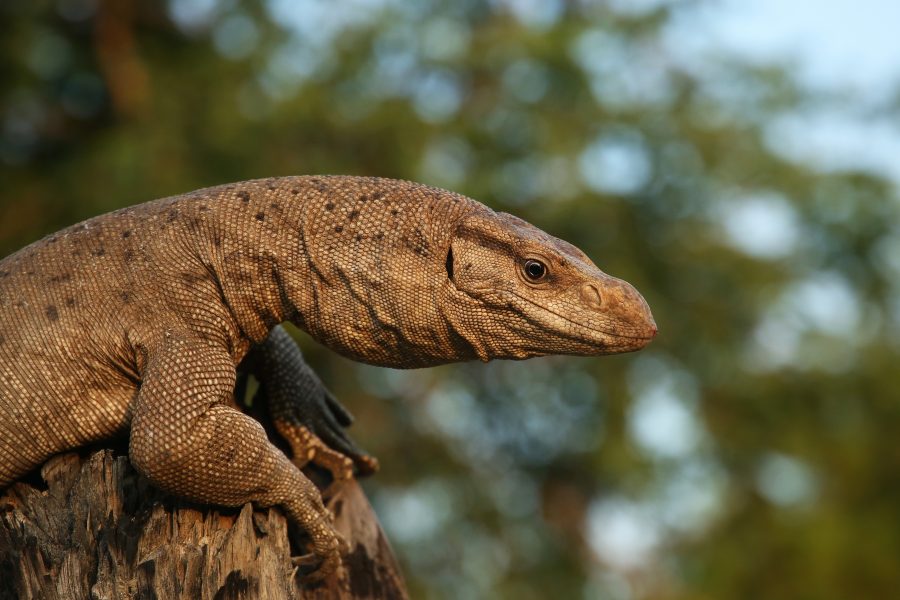