Tahir Gazanfar has been working with Wildife SOS for over two years now.  He works in the state of Jammu and Kashmir and is working there to reduce the problems of human/wildlife conflict.  We thought you might like to know a little bit about his work in this region to help wildlife.

How did you get interested in working with Wildlife SOS?

Wildlife always intrigued me from the time I was a child.  As I grew up I got associated with various wildlife agencies working in the state of Jammu and Kashmir in different roles.  I became familiar with Wildlife SOS in 2009.  I was impressed by their work and so I started volunteering for them.  After completing my post graduate degree, I joined WSOS.  That was in 2011.  I started working on the ongoing man/wildlifeconflict mitigatio project and now I am presently working as a Project Coordinator for J and K state.

What are the issues that you are working on in Kashmir?

The main issue that we are working on in J and K state is the mitigation of man-wildlife conflict and doing scientific studies on the conflict scenario.  WE are the only organization in the state involved in the rescue and rehabilitation of wild animals.  We are working on creating awareness for wildlife conservation for which Wildlife SOS is widely known for in the state.

What is the most rewarding part of your job?

Well the most rewarding part of the job is itsefl working for this post.  There is tremendous gratification that I get for working to help wildlife.  Extricating precious lives, both the humans and the animals is the greatest reward.

There are lots of success stories to be shared once you become a part of any wildlife organization.  the word ‘wildlife’ itself is so fascinating that it ought to have success stories associated with it.  The best part so far for me has been raising and nurturing two orphaned black bear cubs, feeding them in my lap and fostering them.  We saved two precious lives.  This means a lot in an area where wildlife is battling hard for its existence.

You have several rescued bears that Wildlife SOS looks after, which one is extra special to you?

All of the six bears we are taking care of at the two centers are adorable.  My favorite is Julie.  She is the youngest female bear at Dachigam Rescue Center.  She is muffled but the most whimsical of all the bears.  The same is true with Raja (a male cub) at Pahalgam Rescue Centre

What would you like people to know about your work in Kashmir?

All I want people to know is the mutualism that existed there between humans and wild animals.  We are working hard for people to undersand the importance of wild animals as an intricate part of our ecosystem.  Our is a slightly tougher job of combating man-animal conflict.  However, with the participation and cooperation of the people, it can be carried out easily.

What do you like to do when you aren’t working?

I love to climb mountains and other adventure sports.  I also love playing soccer, hockey and skiing/ snow boarding in the winter. 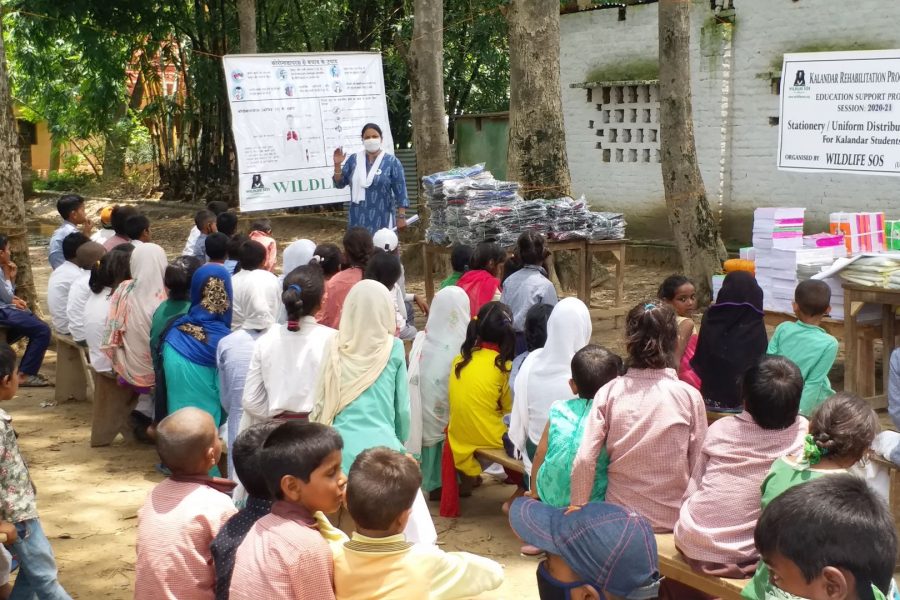 Illuminating minds: The Importance of Education in the lives of the Kalandar Community 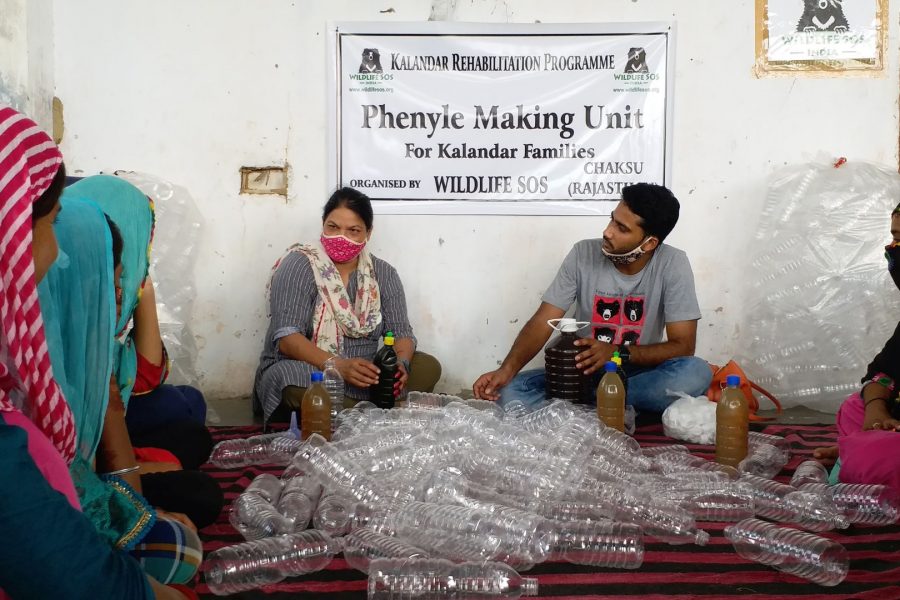