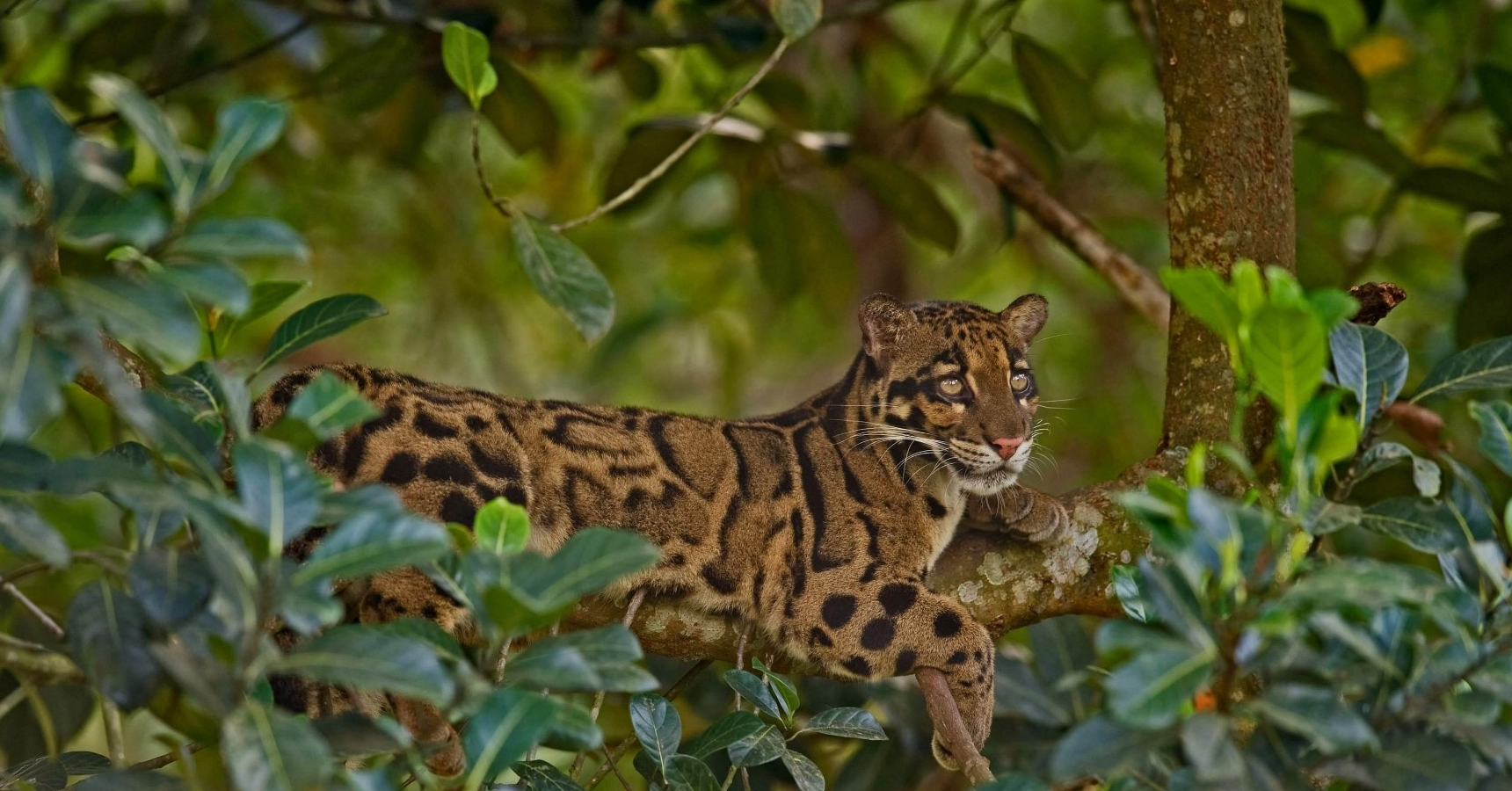 Cats have mastered the range of ferocity over their many years on this planet. They are thought to be the lovable and moody pets we keep at home, seen as strays or the large, spine chilling wild animals we see on documentaries and in the forests. Either way, the family Felidae has gone from strength to strength, to be where they are today. This leads us to wonder were cats always feared as some species are today? Have they become more docile than they were before or has the struggle  for survival  made them sharper? This is a misconception that cats have lost their hunting edge as compared to their ancestors.

The Cenozoic era saw the emergence of cat-like mammals as opposed to the big cats that we are familiar with today. The Island Continents had cat-like, or cat analogue species that were more similar to marsupials like kangaroos and wombats than actual big cats. The following prehistoric big cats or true big cats, such as the sabertooth were next in line but unfortunately were rendered extinct. Lastly, the paleo felids were recognised as a ghost species that developed parallel to cats, but they too, do not have any descendants in today’s age.

As the earth morphed and landmasses emerged, it also caused water levels to rise and fall resulting in cats moving with the changes and creating new and improved species, the Panthera were the first to appear while, Felis silvestris lybica the ancestor of the domestic cat, was the last to appear. The Bering land bridge was crucial for cats to move from Asia to North America and later, it was seen that cats of American ancestry returned to Asia. Their inherent behavior to carve their territory and the hunting instinct to track and ambush their would-be prey caused their widespread migration and aided them in having a wide variety of sizes, colors, and patterns of fur that became a tool for their ambush hunting style.

After 25 million years of evolution, there are three main genera of big cats

The 37 recognized species of Felidae had predominant anatomical similarities with rounded skulls and skeletal features. Moreover, cats across all generas have exceptional predatory skills namely an extremely acute sense of hearing, sight and smell, proving that cats have been amongst the top predators and hunters over time and terrain. Even all Modern-day cats-big or small, Panthera or Acinonyx, felis or Felidae- all have astonishing commonalities namely: carnivorous diet, using scent marks to signify their territory, similar body shape as well as social patterns and lastly, similar hunting techniques and instincts. It is clear to see that although they differ so greatly they still maintain their basic traits.

The inadequate ossification of the hyoid bone was thought to be the primary anatomical cause that allowed only these four species the ability to roar. New research, however, suggests that the capacity to roar is linked to other physical characteristics, particularly those of the larynx. This is an important differentiation from say, the snow leopard species which do not and cannot roar. Hence are not included in genera Panthera.

The cheetah is regarded as one of the earliest divergences in field evolution, occurring around 8.5 million years ago. Acinonyx pardinensis, a larger species than today’s Acinonyx, moved from North America to Asia, Europe, and Africa.

Genetic research has revealed that today’s cheetah populations are descended from a small number of animals who survived the Pleistocene period’s mass extinction and sustained their population through a founder event or population bottleneck.

The genus Felis split from the rest of the Felidae family. Domestic cats originated by artificial selection, whereas Felis species evolved through sympatric or parapatric speciation alongside humans.

Wildlife SOS works closely with various wild cats of India, we have played a vital role in rescuing leopards in distress, reuniting leopard cubs with their mothers, conducted off-site treatment of tigers and lions and have also been able to rescue and release rusty spotted cats, leopard cats and jungle cats. The Manikdoh Leopard Rescue Centre in Junnar, Maharashtra currently houses 35 leopards under long-term management. The Indian Leopard (Panthera pardus fusca) is facing imminent danger due to habitat loss, human-wildlife conflict and other such threats. We have played a role in finding a safe haven for injured, orphaned and geriatric leopards whose fate would have been bleak had we not intervened.

You can support our leopard conservation efforts by donating here!