With its rugged mountains, rolling hills, dense forests and miles of sandy coasts,  India has been endowed with a rich and varied natural heritage enabling it to support an ecosystem that is home to wildlife species that are diverse, unique and often endemic to the subcontinent. However with the prioritization of urbanization that typically accompanies rapid spurts in population growth and fast paced development over the years, their existence has been threatened due to rapid urbanization and development, this exquisite natural heritage often goes ignored and neglected, compromising its welfare and protection and resulting in a rapid decline in populations and species.

To suitably honour and spread awareness about this amazing but fast disappearing heritage, the first week of October is commemorated as National Wildlife Week, and we felt that the best way to celebrate was by spreading a conscious message to the general public about the importance of the preservation of our environment and the lives it supports. 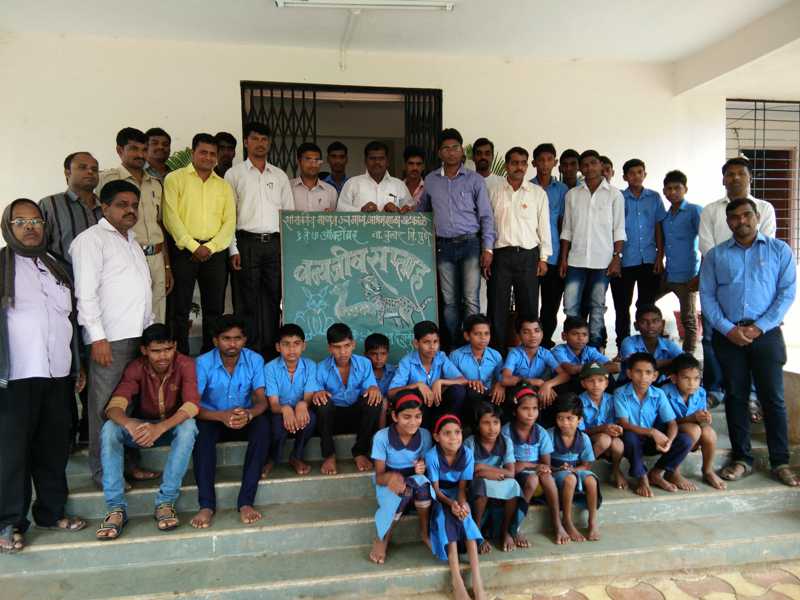 The Wildlife SOS team at the Manikdoh Leopard Rescue Center kicked off with a series of leopard awareness programs for school and college students in the neighbouring villages of Junnar, Khatkale, Narayngaon, Pimpalgaon and Ghodegaon, that continued through the week. Due to their proximity to the scrub jungles of Maharashtra, these areas are particularly prone to incidents of man-leopard conflict making it imperative to educate the local communities about avoidance behavior and the appropriate measures that should be taken in order to avoid potentially dangerous encounters.

Starting with a brief introduction about leopard biology, behaviour and their habitat, Dr. Ajay Deshmukh, the senior veterinarian at MLRC,  moved on to address the larger issues involving man-leopard conflict and ways to develop a more sensitized approach towards resolving these situations. The students took great interest in learning all about the leopards and were eager to have all their queries answered during the interactive sessions.

Following the success of the awareness programs, Dr. Ajay in collaboration with the Junnar Forest Department, spearheaded a training program for nearly 50 officials from the Forest Department and the local villagers’ rescue team. The session focused on handling rescue operations, crowd control measures, methods of minimizing conflict and setting up of camera traps. The officials were keen on sharing their experiences, and the difficulties they face while conducting rescue operations. 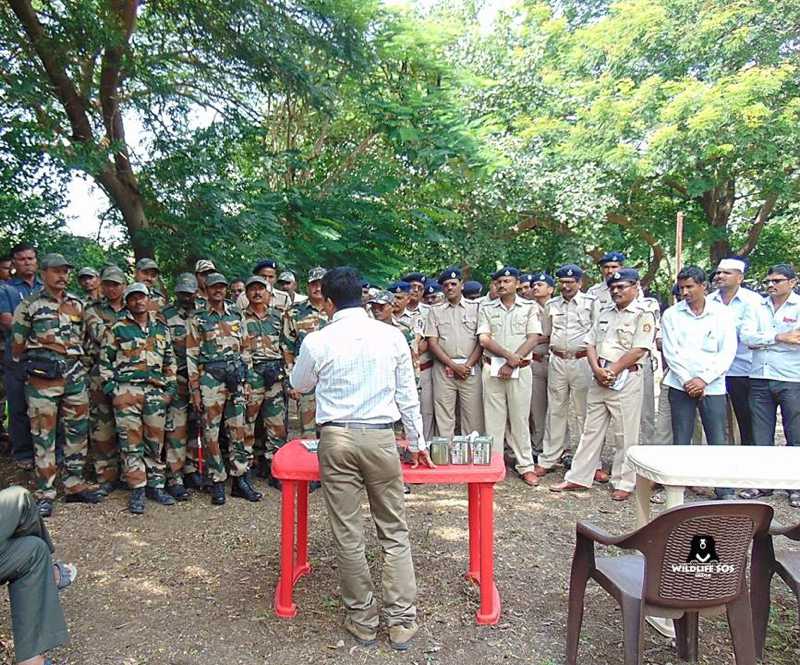 Around the same time, Baiju Raj, Director – Conservation Projects at the Agra Bear Rescue Facility, was invited by the Forest Department to give a talk on wildlife conservation ethics and the work done by Wildlife SOS, for locals residing near Sur Sarovar Bird Sanctuary. The team at the centre also played host to a group of students from TERI (The Energy & Resources Institute) University, New Delhi. The group of enthusiastic ‘future conservationists’ had a brilliant time touring the facility, meeting the staff and bear keepers. They also watched ‘The Last Dance’, a BBC documentary based on how Wildlife SOS eradicated the inhumane practise of ‘dancing’ bears in India. The highlight of the tour however, was getting up close and personal with our rescued sloth bears, and witnessing first-hand the difference we have been able to make in their lives. 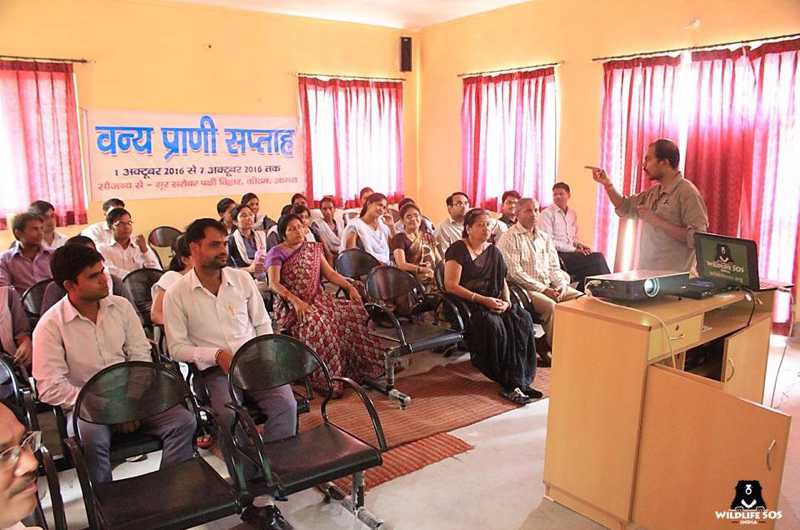 Meanwhile, our team at the Elephant Conservation & Care Center in Mathura joined hands with Hotel Courtyard Marriott in Agra with the chefs and the Marriot Hotel staff preparing a very special lunch meal for the elephant protection and care staff at the centre. The hotel team also had the opportunity to interact with some of our lovable resident pachyderms!

It is always encouraging seeing people, especially younger generations taking an interest and showing their willingness to be a part of the change that we at Wildlife SOS are dedicated towards implementing, as part of our wildlife conservation efforts. Through our awareness and out-reach programs, we aim to evoke a sense of compassion within the local communities and change-makers to have a more sensitized understanding of the environment and to inspire people to take active participation in working to protect it. 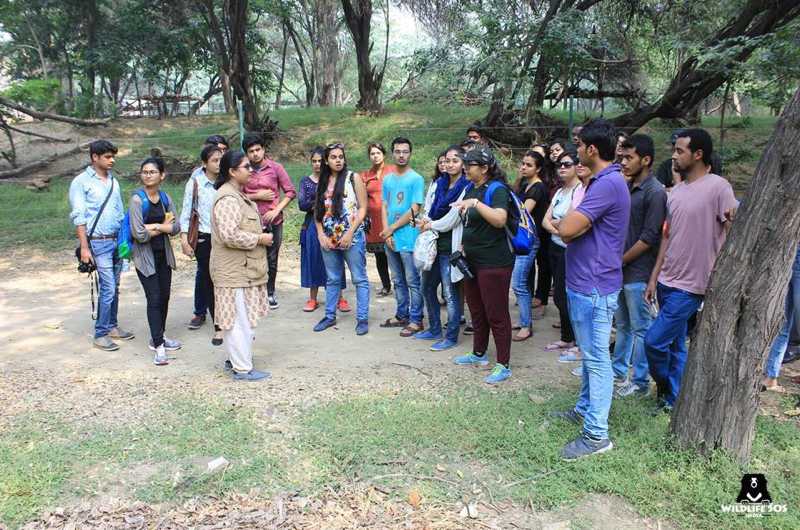