Since this being a huge area and crops grown are favorable for the bears, south division has been worst affected with man- bear conflict and has seen death incidents of many human beings and bears as well. Also as per our field research, crop damage has been reported as high on Maize, Apple and Walnut. Above this the main factor which adds on to this problem is the dearth of the wildlife staff who can be engaged for effective tackling of this conflicting situation. Keeping in view all these factors, the programme was designed in such a way so that a tangible strategy can be made which will improve the operational side. 15 officers from all the range offices of south division were present in the session.

An open discussion was held in which the officers put forth their various shortcomings and the problems they face in proper handling of man-animal conflicts. They try to manage with minimum resources, be it the meager staff, lack of infrastructure, lack of technical training to the staff etc. On our part we tried to make them convince how to work efficiently and in coordination to deal such situations in spite of meager resources. Few moral boosting video clips were shown to the staff. Lastly a strategic plan was worked out between the two parties to carry out the new emerging problem that they face in certain villages. Along with bears and wolves, monkeys have been added to the conflicting animals list as well. 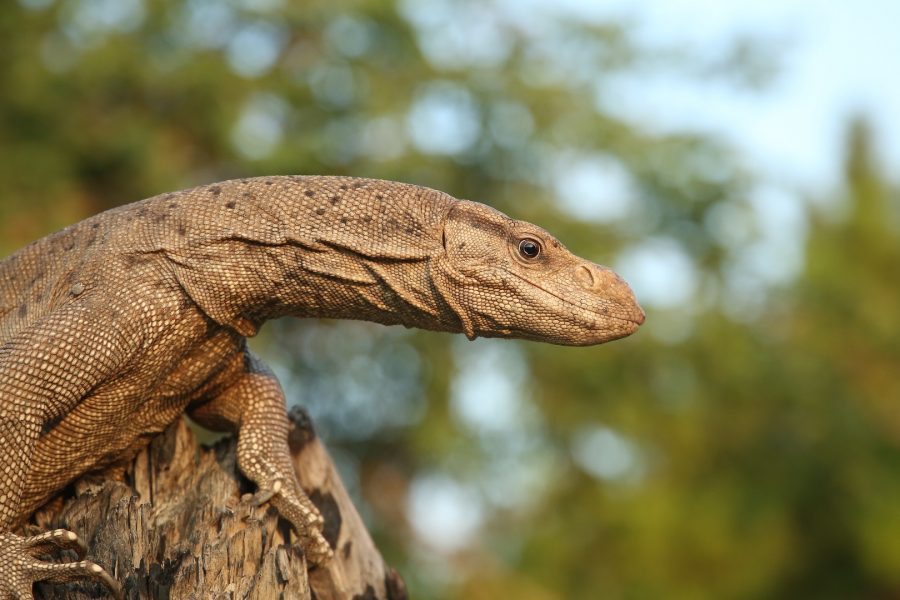 Meet The Monitor Lizards Of India 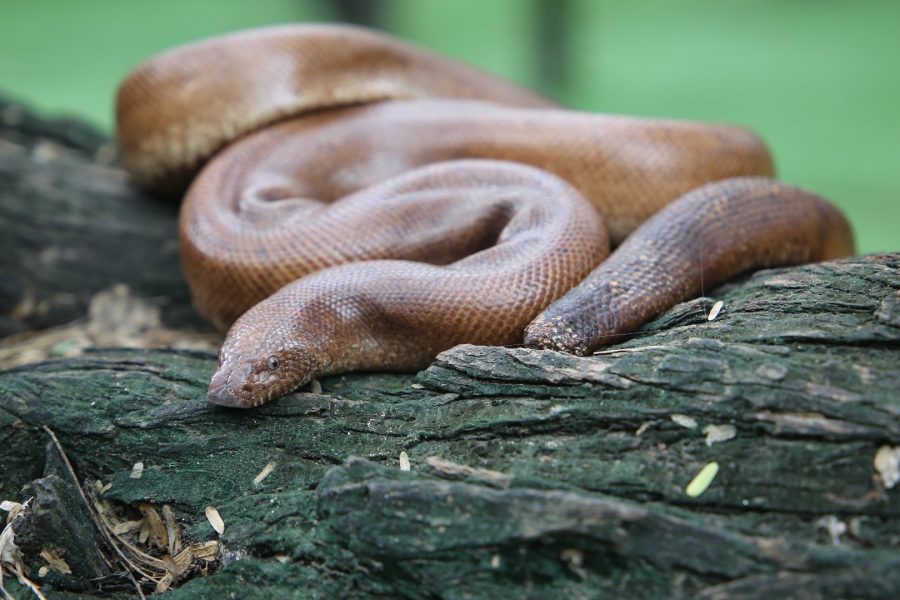