In an all-night anti-poaching rescue operation based on intelligence provided, a sloth bear cub was seized from poachers on the Indo Nepal border by Wildlife SOS in a joint operation with the Uttar Pradesh Forest Department, in Devariya district.

The rescued cub aged eight to ten weeks, was being smuggled across the border for sale to the NAT community in Nepal for a hefty price. After being rescued, the bear cub was then transported carefully from the Indo Nepal border to the Wildlife SOS Agra Bear Rescue Facility in Uttar Pradesh which is the largest rehabilitation center for sloth bears in the world.

Wildlife SOS, working with the Indian authorities, successfully ended the illegal and brutal practice of Dancing Bears across India with support from our international partners Free the Bears and International Animal Rescue. This conservation effort started in 1995 and the last known dancing bear was brought into the Bangalore rescue center in 2009.

The bear cub has been badly handled by the owner and is in a lot of pain. He is dehydrated and debilitated and will require extensive veterinary care. He will be initially placed in Quarantine where he will be screened for diseases such as leptospirosis and hepatitis and will be subjected to a detailed veterinary health examination. Once he stabilizes and becomes comfortable, the rehabilitation procedure will begin in large forested enclosures.

Sloth Bears are severely endangered and only found in the Indian subcontinent with a small population in Nepal and Bhutan. A separate sub species of the sloth bear is found in Sri Lanka. Sloth bears have been used for centuries as dancing and performing bears but this practice was banned by the Wildlife Protection Act in 1972.

Bears are poached for their body parts such as gall bladder, penis, bones, bile for preparation of Chinese Traditional Medicine and aphrodisiacs in Southeast Asia and China. Bear paw soup is a delicacy in these regions.

It’s evident that the poacher had made an attempt at piercing the cub’s muzzle as an injury on the muzzle needs treatment. The canines have been crudely broken and the mouth has an injury which requires immediate medical attention. It is evident the poacher was a novice and thus has injured and mutilated the cub who has however been spared a lifetime of torture and agony. The rescued bear will be rehabilitated at the Agra Bear Rescue Facility which is run by Wildlife SOS in collaboration with the Uttar Pradesh Forest Department.

To support our anti-poaching efforts, please donate by following the link: https://wildlifesos.org/donate 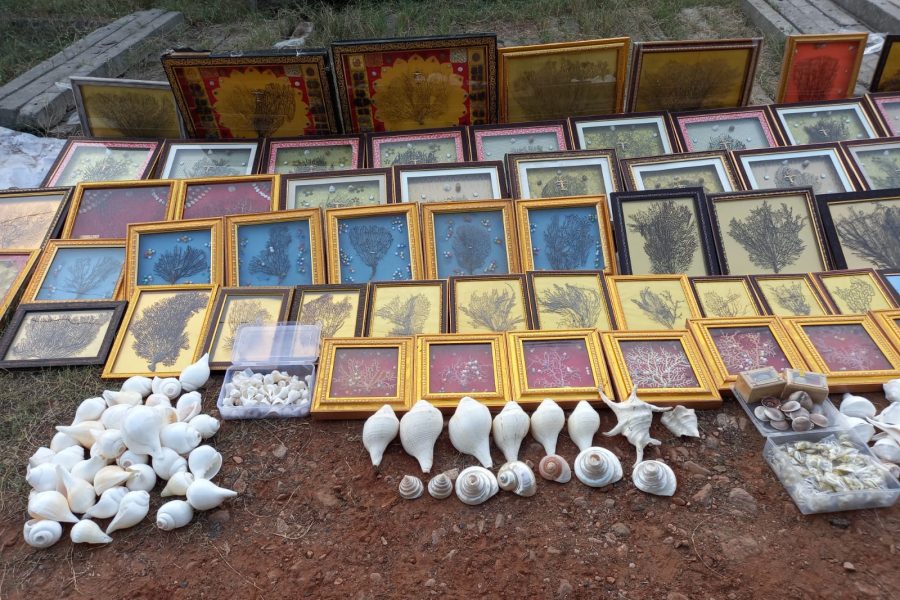 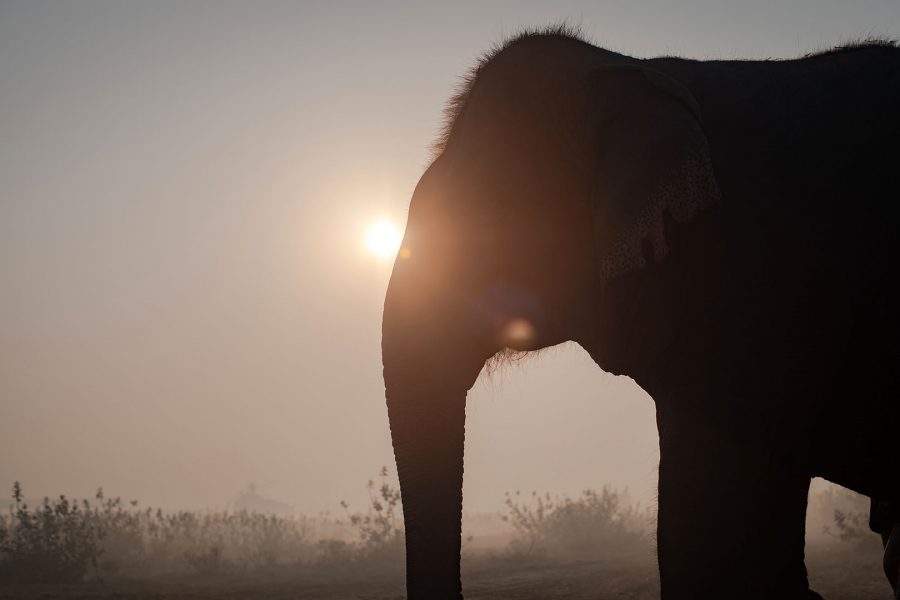