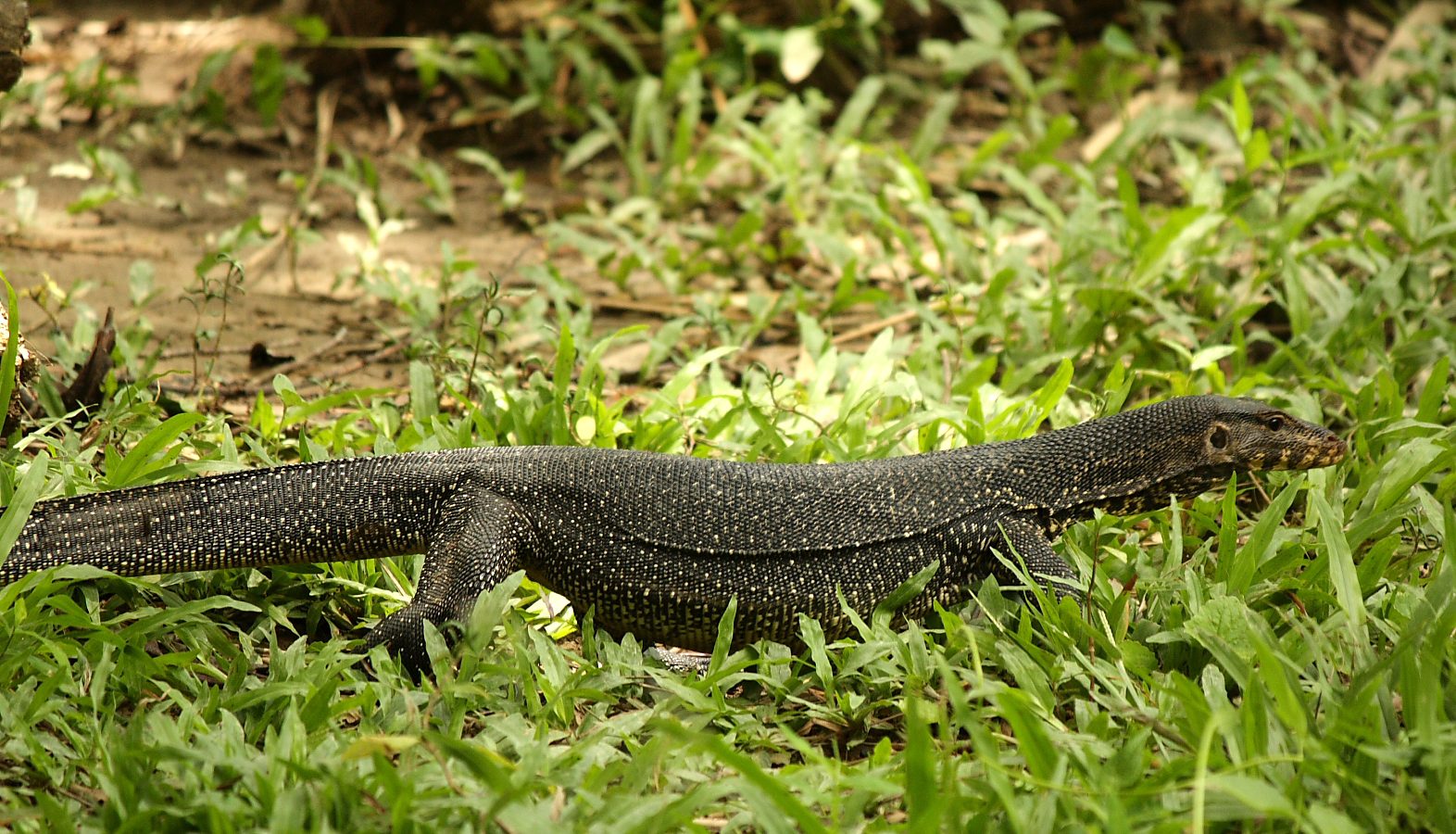 Monitor lizards are reminiscent of the Earth’s spectacular Mesozoic Era and its rich diversity of massive reptiles, dinosaurs and other majestic beasts. The large lizards belong to the genus Varanus or Lanthanotus in the Varanidae family. Fun fact – The term Varanus originates from the Arabic word waral meaning dragon or lizard beast! The magnificent reptiles have an elongated head and neck, a relatively heavy body, a long tail, and well-developed legs. Their tongues are long, forked, and snakelike. The smallest monitor can attain a full length of only eight inches, however, several species can grow up to 10 feet! They are found widely distributed over the Indian subcontinent and parts of Southeast Asia and West Asia.

Due to their unique structure and colossal frame, human beings are often apathetic towards them. Various rumours and misconceptions surround the species, categorizing them as Jurassic monsters. Here are some of the most common misbeliefs surrounding monitor lizards:

Fret not! Despite their stature, monitor lizards are shy and will not attack humans unless provoked or cornered. When in danger, monitor lizards are known to bite or use their claws in retaliation so it’s best not to provoke them and maintain a safe distance. Although carnivorous, their varied diet consists largely of invertebrates and other small animals like insects, rats, toads, etc.

While most lizards do possess glands that secrete venom, they only use it to hunt small prey. The venom is not fatal to human beings and shows mild effects such as rapid swelling, drop in blood pressure, and blood clot inhibition.

Quite the opposite – monitor lizards are at a high risk of endangerment! They are illegally hunted, trafficked and even consumed in several parts of  India and the world. They fall under the Schedule I category of species under the Wildlife Protection Act 1972 and are entitled to the same level of protection as tigers, elephants and rhinos. They are widely exploited for their flesh and organs, poached for their meat and skin, and even made craft drums and sandals. Their dried genitals are sold as the Hatha Jodi plant thought to bring good fortune in occult practices. They are also victims of the illegal pet trade.

They are dinosaurs or from the Jurrasic era:

While many may brush this off as a joke, the Wildlife SOS 24-hour helpline receives numerous frantic calls regarding “dinosaur” sightings in backyards or “baby crocodiles” spotted on roofs. Albeit hilarious, this kind of unfounded hysteria can create a panic that can lead to harm to the animal.

Monitor lizards play an important ecological role in our society. They are key contributors as scavengers in biomass decomposition and recycling. As feeders of a huge variety of food types including insects, crabs, snakes, fish, etc they control the population of their prey, and in turn are a source of food to larger predators, for example, crocodiles.

To keep up with all of our unique reptile rescues make sure to follow our Facebook group!