We’ve got some great news to share with you about Rhea, the circus elephant in Tamil Nadu who we’ve been trying to reunite with her sisters, Mia and Sita, at our center in Mathura. She has been rescued by our team and has been loaded on the truck safely, packed with loads of fresh fruits and buckets of water to keep her tummy full and hydrated during the journey.

Her 2100 km journey from Tamil Nadu to ECCC in Mathura will take her several days. She’s traveling in our custom-designed elephant ambulance, accompanied by the Wildlife SOS expert paramedics team. 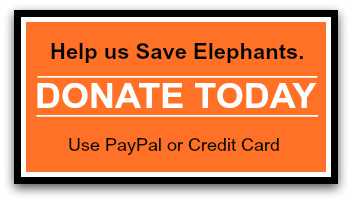 o stay tuned and keep checking as we post updates straight from the field on this blog and on Facebook.

And, please consider donating to help us give Rhea the bright future she’s been waiting for. Thank you!

UPDATE – April 15, 2016 ,6:00 pm IST:  Rhea has been loaded onto our elephant ambulance, and is on her way to be reunited with her “sisters” Mia and Sita at our rescue center! Our team removed her chains, gave her a cooling bath, and filled her tummy with coconuts, watermelons, and bananas (her favorite!) 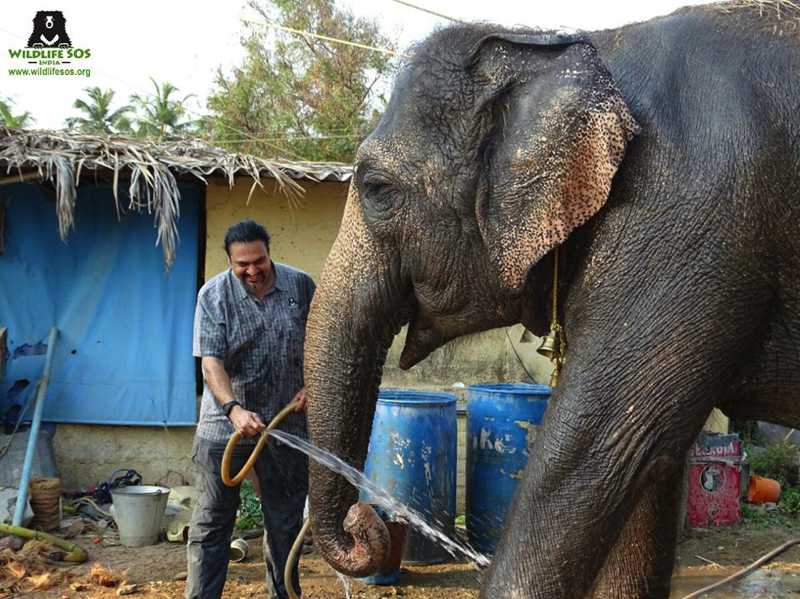 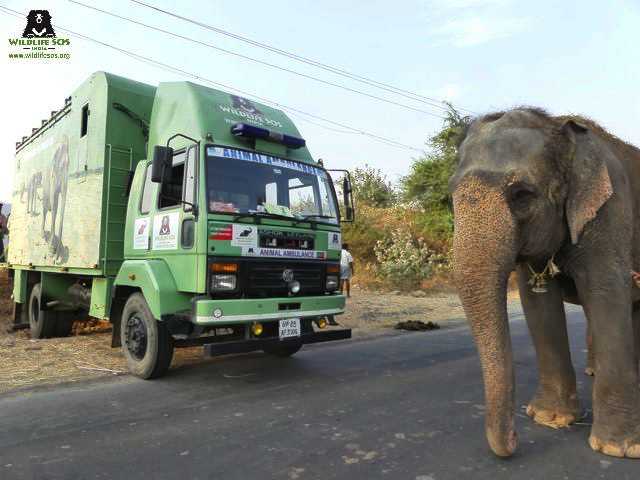 UPDATE – April 16, 2016 ,12:30am IST: The rescue team has just crossed the border into Andhra Pradesh. Rhea was restless at first, but soon settled down. Our team reports that she is incredibly vocal, and they are hearing lots of “squealing and squeaking.”

UPDATE – April 16, 2016, 8:00 am IST: The elephant ambulance has had to stop on the highway (100km from Kurnool in Andhra Pradesh) to take care of some vehicle trouble. It took our team 20 minutes to fix the engine. The team used the break to check up on our elephant co-passenger Rhea and clean out the ambulance. Rhea is being comforted in the back with lots and lots of fresh treats. 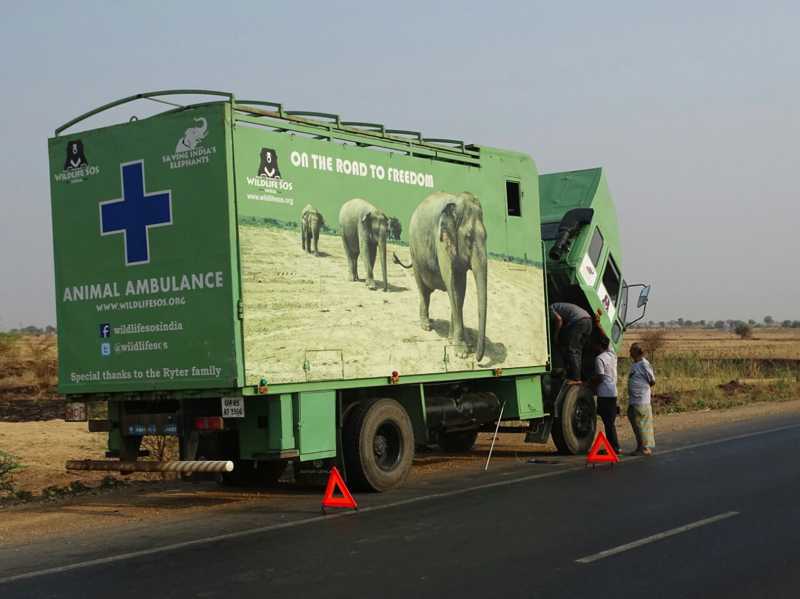 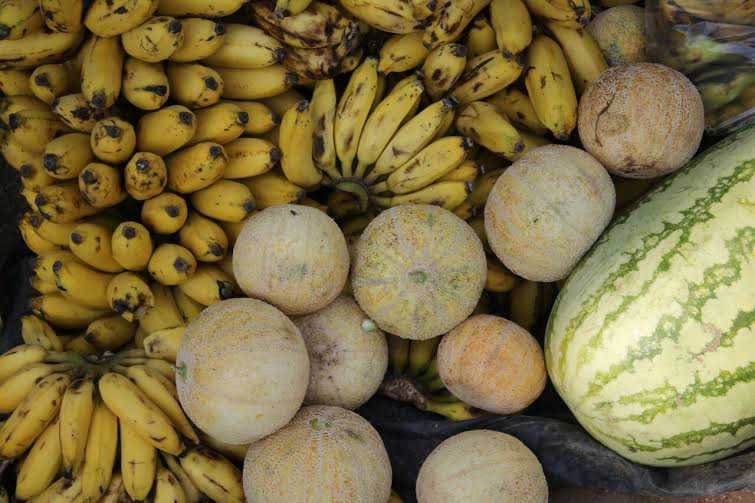 UPDATE – April 16, 2016 , 4:30 pm IST: In order to beat the midday sun, our team on the field has stopped to give Rhea a cooling shower. They have also built a thatch roof out of the coconut leaves to keep her shaded and cool. 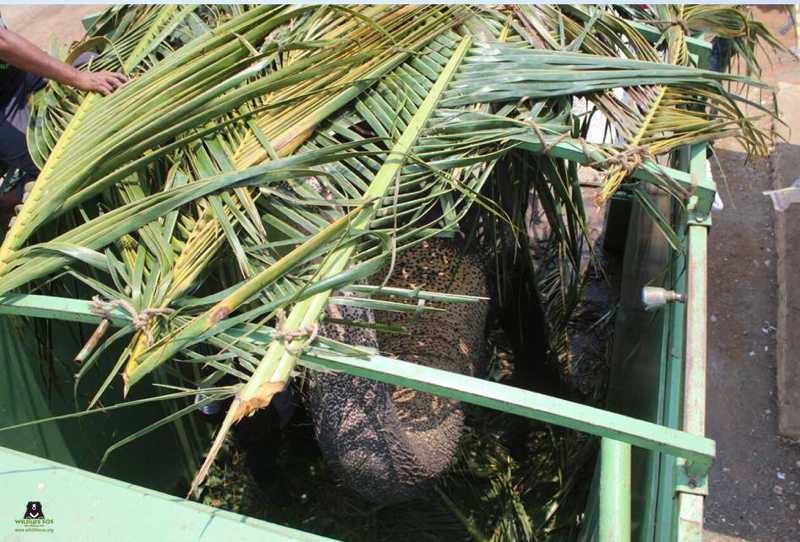 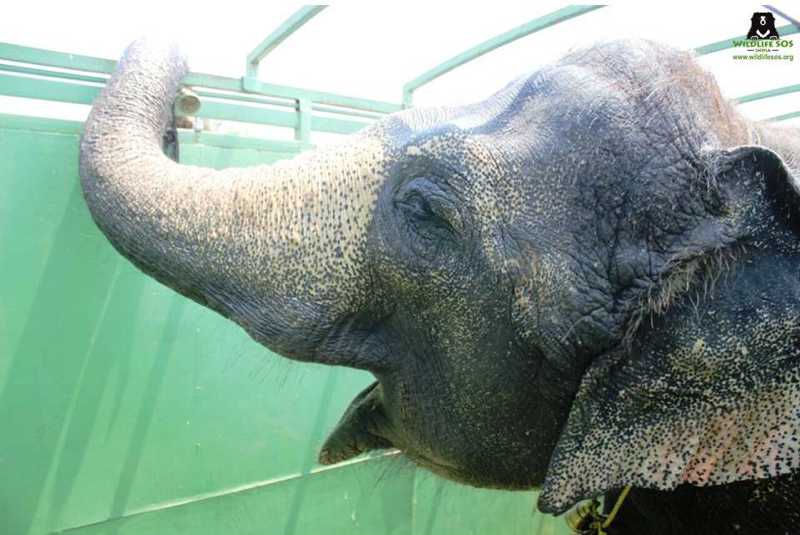 UPDATE – April 17, 2016 , 11:00 am IST: The elephant ambulance stopped just before entering the state of Maharashtra and the mahouts gathered a delicious leafy meal for Rhea, lugging it all the way back to the ambulance for our eagerly awaiting elephant, who immediately began munching on her morning meal. It was a delight to see Rhea trumpeting loudly as soon as she saw our team bringing her yummy breakfast.
(Currently 228 km from Nagpur) 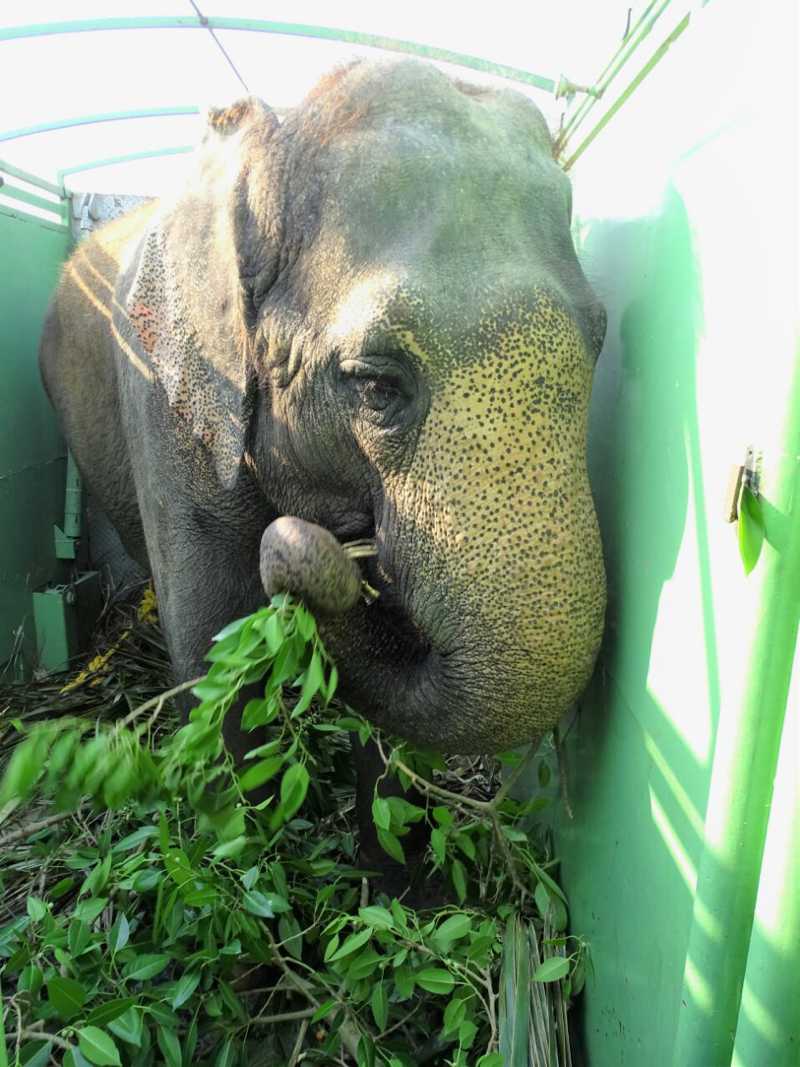 UPDATE – April 17, 2016, 4:00 pm IST : After non stop traveling since morning, we’ve stopped for a break, and to give Rhea some time to stretch her legs. We gave her a shower as a very generous restaurant owner on the highway offered us to use his water his tank, and let her walk around a bit. She gave herself a dust bath and expressed her absolute delight by squeaking and rumbling throughout! 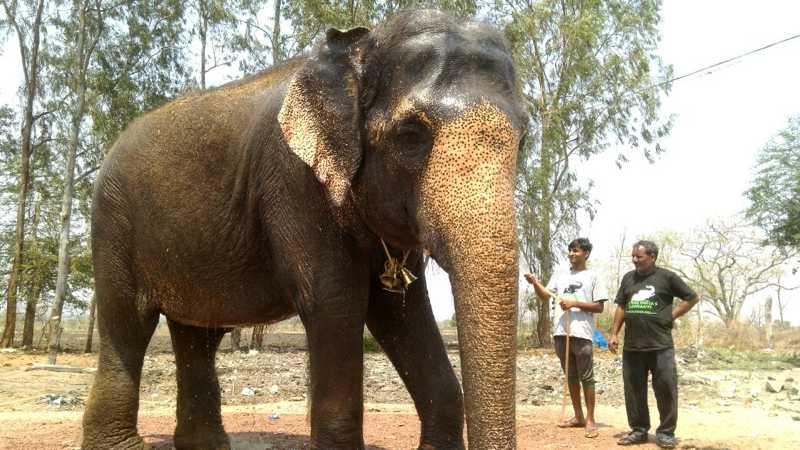