In February we all united to organize the fastest rescue in Wildlife SOS history. With your help we put a team together to save “the Elephant with No Name.” A few days later, again with your help, we gave him the name “Sanjay” — meaning victorious.
…
When Sanjay arrived, he was wearing a bell. As you might recall, we often wait a few weeks before removing the bells. In this case, we waited until March 17 to remove Sanjay’s. To us, this act is symbolic — it is the final step in saying goodbye to Sanjay’s former life. Below is a series of photos featuring Geeta, cofounder of Wildlife SOS, doing the honors of removing Sanjay’s bell and rope.
…
And by the way, Sanjay’s bell is available in our Spring auction right here. If you bid on Sanjay’s bell, we ask that you spread the message of these abused elephants far and wide! Let Sanjay’s bell be that conversation starter.
The tale of the bell. 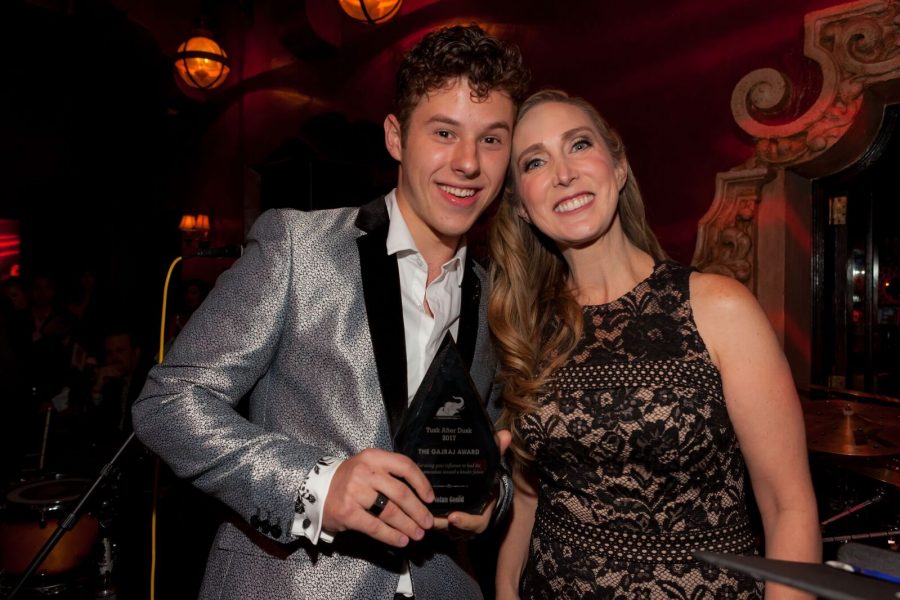 Jasmine’s Story – Why Elephants Do Not Belong In Cities?