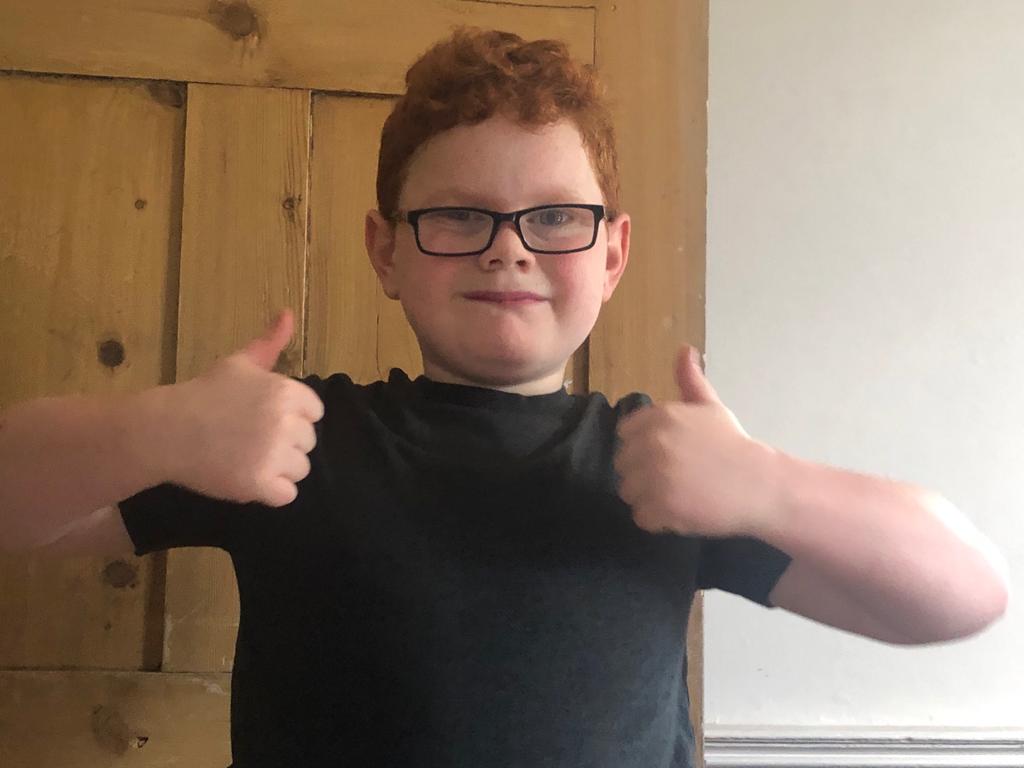 At Wildlife SOS, we truly appreciate the effort put in by every volunteer associated with us. Each year to honor their work, we select a volunteer who receives the ‘Wildlife SOS Volunteer Award’ for their commitment to helping us save India’s wildlife.

We are pleased to announce that 8-year-old Xavi Barugh from England, UK has been chosen as the winner of the ‘Rising Star’ Award, for actively spreading awareness and raising funds for the upkeep of our rescued animals. A student at Chailey St. Peter’s Primary School, Sussex, UK, he was moved by the story of our rescued elephant Raju who was saved from a lifetime of abuse by Wildlife SOS in 2014.

Ever since Raju’s story struck a chord with him, he started a Facebook fundraising campaign, with which he has raised over £1700, by tirelessly advocating for the animals and involving his classmates, friends, and teachers.

With his undying dedication, Xavi also took off on a “Freedom Walk” in January 2021, honoring Wildlife SOS’s rescue of Jai, the elephant who was rescued on New Year’s Eve. He set out to walk 50km and encouraged people to join him virtually on Facebook. Both campaigns together, Xavi has earned the support of several and raised over £2300.

Our Co-founders, Kartick Satyanarayan and Geeta Seshamani were delighted to see his immense perseverance and decided to treat Xavi and his friends to a zoom call featuring Phoolkali and Maya, all the way from India.

Now, Xavi is running a campaign titled ‘Break the chain’ where he is selling wristbands to collect contributions for the elephants, especially for his favorite Raju!

Xavi is thrilled to receive the well-deserved award, he plans on visiting Raju in India and meeting the elephant who started it all. Thank you, Xavi for your compassion and for making the world a better place. We will forever be inspired by your self-driven attitude and inextinguishable love for the elephants.