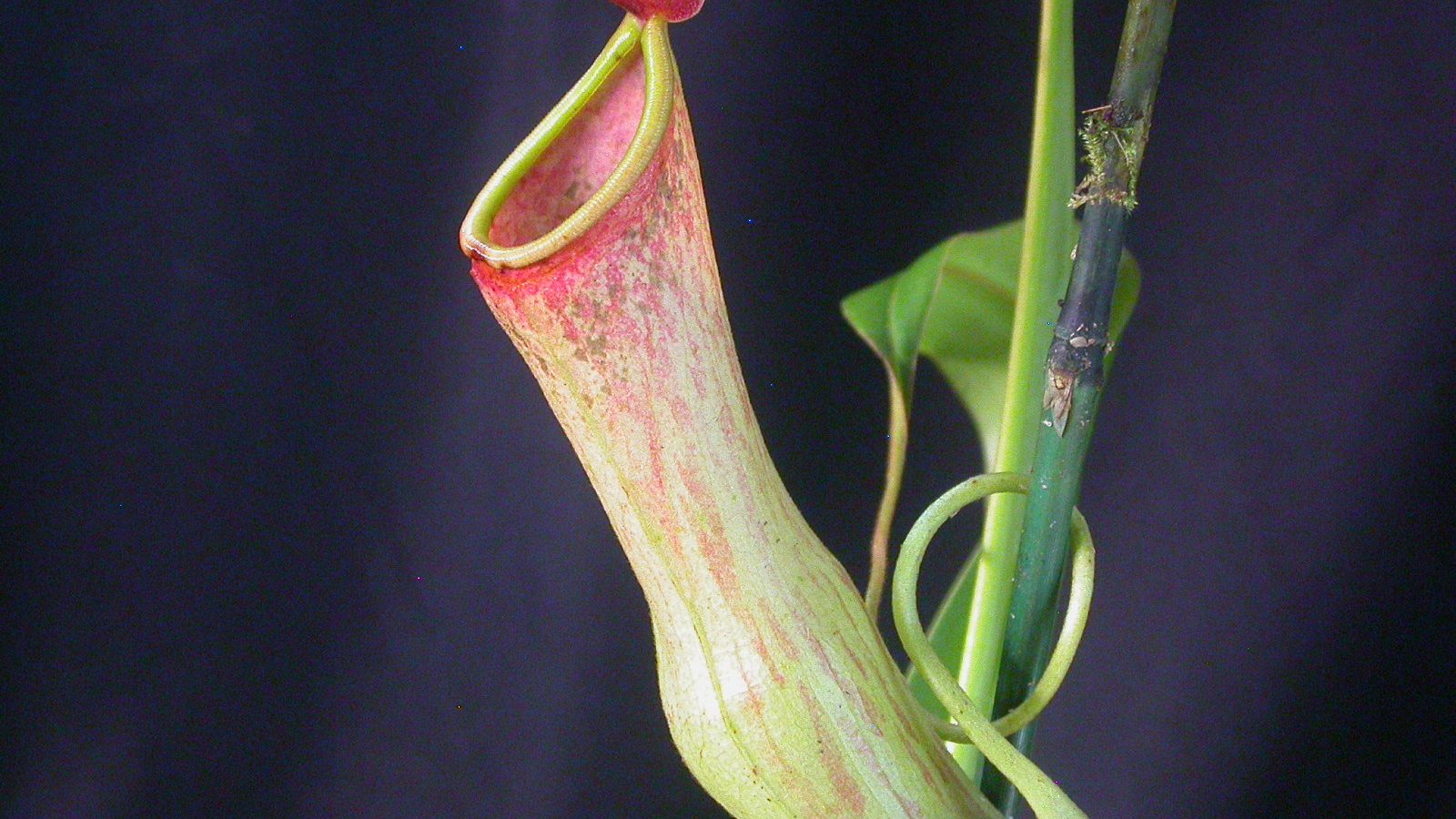 Leopards, tigers, bears, gharials, saltwater crocodiles, eagles – all share something in common: they’re all carnivores. But today, we are here to talk about another kingdom of carnivorous organisms – Plants. The most distinguishing difference between plants and animals is that the latter can move around over vast distances to hunt. But predatory plants? Well, that’s a different ball-game altogether!

India, being located at the confluence of three global biogeographic realms (the largest classification of the biosphere), namely Indomalayan, Eurasian and Afro-Tropical, has allowed the intermingling and development of unique floral diversity. According to the Environmental Information System (ENVIS) network, there are 45 species of carnivorous plants in India, and these are placed across three families, namely Nepenthaceae, Lentibulariaceae and Droseraceae. Some of the flesh eating plants include the pitcher plant, the waterwheel plant, bladderworts, butterworts and sundews.

Biology tells us that all living organisms need energy and nutrients to survive. In the case of the carnivorous plants, while energy is derived through photosynthesis, nutrients are extracted from their prey. These plants hunt or trap insects to derive nitrogen, an essential element for its survival.

From hill forests, to paddy fields, lowlands, wet grasslands and even mountainous areas, the habitats for these plants can range across a variety of terrain. For instance, the Utricularia kumaonensis is endemic to the Himalayas, and is found in Sikkim on moss covered rocks or tree trunks at altitudes of 2,250 m and above. And as you get your boots dirty in wet muds, swamps, marshes and streams in the Deccan Peninsula or Birbhum district of West Bengal, you might be able to spot the Indian Sundew if you look around.

The plants and its kill

No doubt, the very fact that plants can be carnivorous too is uneasy to digest. These plants exhibit peculiar behaviour. The waterwheel plant (Aldrovanda vesiculosa) is a rootless, free-floating, aquatic herb found in the states of West Bengal and Manipur, and is known as ‘malacca jhangi’ in the local (Bangla) vernacular. Interestingly, they belong to a category of steel-trap plants, named after the wedge-shaped tool. There are numerous long, finely pointed hair present along the central part of the leaf which are sensitive to touch. Once a prey sits on the leaf, its stimulus causes the leaf to close!

Phylogeny (the evolutionary history of a group) and biogeography of the carnivorous plant family Nepenthaceae, reveal the origin of Indian pitcher plant (Nepenthes khasiana) in south-east Asia during the Miocene epoch. This species is India’s sole pitcher plant, and is popularly known as ‘monkey cups’, since primates were seen drinking water from them.

The pitcher plant is endemic to Meghalaya and Assam in north-east India. They are distributed across the east, west and south of Garo hills, east and west of Khasi hills, and within the Jarain area of Jaintia hills in Meghalaya. Until 2016, it was thought to only exist in Meghalaya, till its neighbouring state reported the plant species from Assam’s Dimao Hasao district. Fascinating names have been given to the plant by the local tribes: The Khasi people refer to the plant as ‘Tiew-rakot’, meaning devouring plant, the Jaintia people call it ‘Kset-phare’, meaning lidded fly net, and the Garo term for the plant is ‘Memang-koksi’, which means basket of the devil or ghost. One of its unique ways to lure prey, is by emitting pleasant scents which are attractive to insects. If viewed under ultraviolet light, the rims of the pitchers glow in a shade of blue!

The Utricularia genus comprising the bladderworts is the most widespread and includes the most number of carnivorous plant species found in India. Utricularia janarthanamii, a species of the bladderwort family, was thought to be belonging to the Kolhapur and Satara districts of Maharashtra. But recently, it was discovered in the hilly Girnar forest near Gujarat’s Junagadh city. Fun fact: it shares the same habitat as that of an iconic megafauna – the Asiatic Lion.

This particular bladderwort keeps the insect population in check by preying on them. The bladder-like sac of this plant is filled with water, which it pumps out by creating a negative pressure. As soon as the two tentacles of the bladder-sac sense the presence of an insect, it sucks in the water. The trapped insect is thus consumed!

Extraordinary features make carnivorous plants a library of knowledge for naturalists, botanists and field biologists. But these plants are not exempt from the consequences of large-scale deforestation, habitat loss, degradation of soil and land pollution, all of which are threatening their survival. In fact, the U. janarthanamii species is a bio-indicator; bladderworts are found where pollution levels are low and they indicate cleanliness of water. Their presence therefore indicates that Girnar forest has a healthy ecosystem. This fact itself debunks any negative perception of carnivorous plants!

Carnivorous plants are one of the most mystifying and marvellous creations of Nature. Therefore bringing ourselves closer to these plants by growing one in our homes or terrace gardens is a good way to study them. There is a dire need to connect with carnivorous plants, because if we don’t get to know how important they are, we will never care about them.