Walking through the dense forest, on the soft mud and the gentle cracks of the twigs under the feet of the largest land mammal on the planet, there is nothing that is not majestic about witnessing an elephant in its natural habitat. The openings of the forest that these intelligent pachyderms follow
treading as much as 30-40km in a day, foraging, often lead to unexpected and fatal destinations.

India has experienced the tragic loss of forests, due to rapidly increasing urbanisation that ruthlessly cuts through critical wildlife corridors and closes on the gap of interaction between animals and humans. In the crosshairs of unplanned urbanisation and industrialisation, wild animals find themselves as victims of serious accidents. Elephants, particularly, have suffered this grave fate as they led their herds into what once was an open patch of forest, only to find the strange stone and metal tracks and a loud ring of the locomotive’s arrival. The bewilderment that follows and the
speed at which the train approaches does not even leave enough window for the herd to move, enough for a massacre to follow. From smaller members to the bigger ones, the engine runs over ruthlessly and risks the lives of those inside the train, just as much as it leads to loss of life on the
other side. It is believed that on an average 50 elephants lose their lives each year due to a railway line that crosses an elephant habitat and brings them into a direct stage of risk to these accidents. In south India, the elephant mortality rates are really high as the railway tracks intersect elephant corridors. The constantly running trains leave little time of free passage for the elephants to cross and they, inadvertently, become victims of life-threatening collisions.

It has been reported that between 2013 to 2019, a shocking total of 67 elephants were killed by trains in India. The increasing instances of wildlife fatalities can be largely attributed to the railway gauge conversion from the meter and narrow gauge to broad gauge, which has led to an exponential increase in passenger trains and freight trains. Due to the lack of stringent enforcement of speed limit regulations in sensitive wildlife zones and corridors as well as negligible mitigation measures to prevent such accidents from taking place, India’s wildlife continues to suffer.

Not only does the country lose an already-declining population of elephants in the wild but also brings to notice the serious question of unplanned urbanisation that poses a threat to wildlife!

At the turn of this year, some seriously unexpected developments took place with the outbreak of a pandemic that the world has witnessed after hundreds of years in the shape of the Novel Coronavirus infection! With the Governments globally working towards controlling this pandemic, and the medical front liners going out and beyond the call of duty to cure those who are suffering, the nations are witnessing a complete state of medical emergency and lockdown. Deserted roads, empty tourist spots and reduced human encounters have particularly led the curious wild animals to venture out of their territories to an air of relief around them. As India faces nationwide lockdown, the Government has suspended all train services, flights and vehicular movements on the roads until further notice. As forests restore to their natural sounds of the wild, without any interruption from the noise of the loud engine of the locomotive or the repeated rings of the bell, there has been a sharp decline in these accidents. Wild elephant herds on the constant movement can now confidently walk across the empty railway tracks without any fear and without being disturbed, as they rightly should.

The Asian elephant happens to be the mascot of the Indian Railways, and it is unfortunate that they have suffered the ill-fate of being the most frequent victims of train collisions. Once the lockdown ends and the services restored to normalcy, these deserted railway networks will again be full of the hustle-bustle of the trains. The confusion that follows when the earlier-known calm is replaced with the chaos of a separated herd, painful trumpets and rumbles of a lost family member along with shrieks of the passengers inside the train and the blood that runs through the tracks. The brutal toll that unplanned urbanisation on one of the world’s largest railway networks has had a direct and indirect impact on the forests as well as wildlife. The pause that the lockdown has brought to the movement of railways is not permanent and as the lockdown lifts, services resume, the reality will be the improper balance struck between railway networks and the wild. 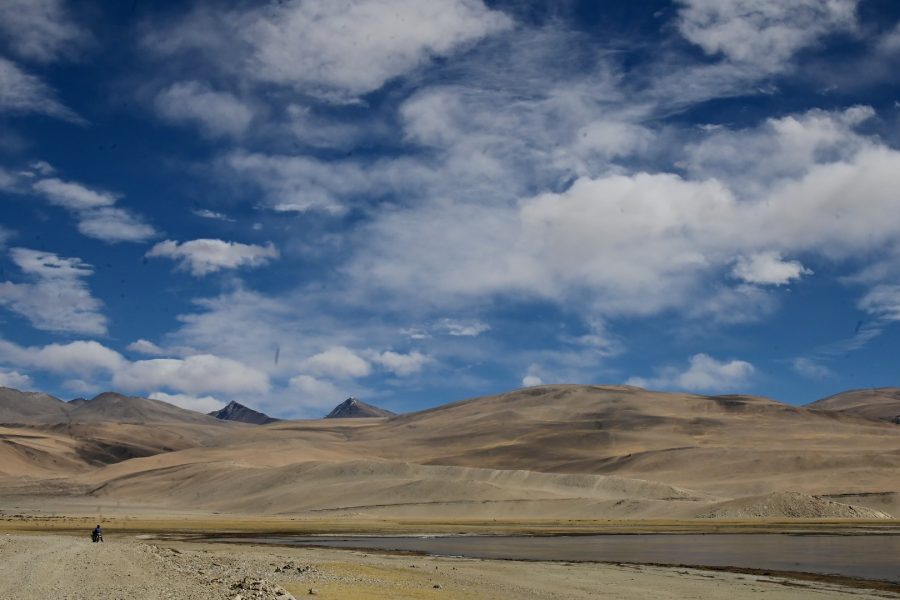 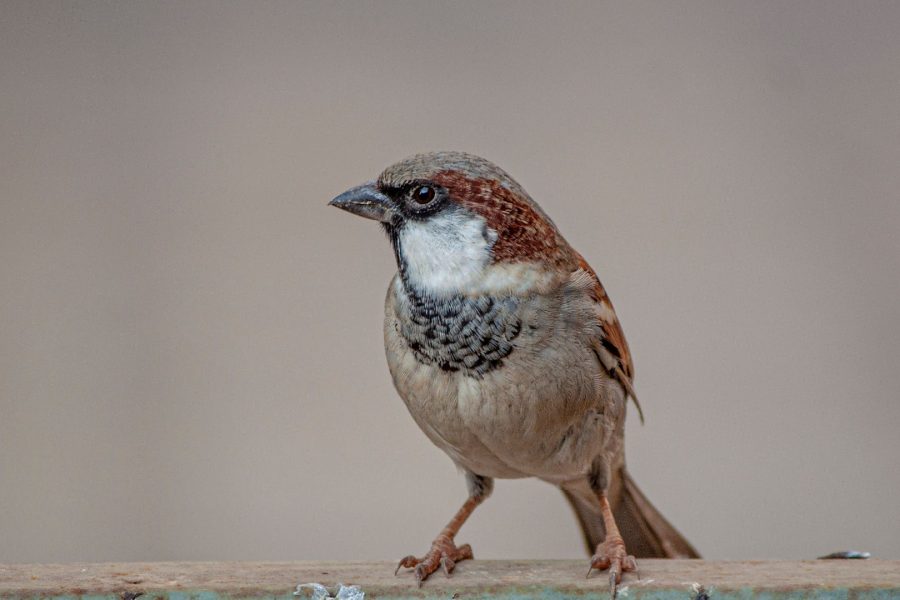