Our habitat conservation project near the Ram durga Valley in Koppal, Karnataka aims at protecting precious sloth bear habitat. This land near village Ram Durga, Gangavati Taluk supports a rich biodiversity including endangered species like tortoises, leopards, wolf, Yellow throated bulbul and Pangolin. The habitat was critically endangered by illegal mining, encroachment and rapid deforestation. These forces, combined with ritual hunting by local communities, spelled doom for the wildlife in this area. With the aim of protecting and restoring habitats, Wildlife SOS in 2006 purchased nearly 40 acres of land near Ram Durga Village, to create a wildlife corridor and allow the vulnerable habitats that were at risk to link up with a Reserve Forest patch. By restoring this, Wildlife SOS provided protection to the ecosystem and biodiversity therein.

In April 2012, the habitat restoration project was expanded to an additional 10 acres with the generous support from BHEL, PSSR, Chennai. In consultation with horticulture experts saplings of tree and shrub species most appropriate for the area were selected and nearly 10,000 saplings planted. We planted Mahuva, Neem, Arjuna, Mango, Amla, Indian Beech, Bamboo, Custard Apple, Indian Laburnum, Fig, Banyan, Jamun, Bohenia, Bodhi and others along the 10 acre habitat restoration area and integrated irrigation to support native wetlands. A bore well, drip irrigation system and solar powered electrical fencing were established to supply water and protect the area. In addition, members of the local community were employed for managing and patrolling activities. In a short span of just 2-3 years the project achieved a plant survival rate of 90%. Saplings planted with a girth of ½ -1 inch and heights of 2-3 feet have now reached an average girth of 8-9 inches and height of 8 feet or more. In areas where restoration had started earlier it has been observed that wildlife species have started coming back and using this habitat.

Wildlife SOS works with local communities and stakeholders, educating and empowering them to patrol and protect the forests. We are working to secure agricultural land in areas bordering forests to create safe buffer areas for wildlife. 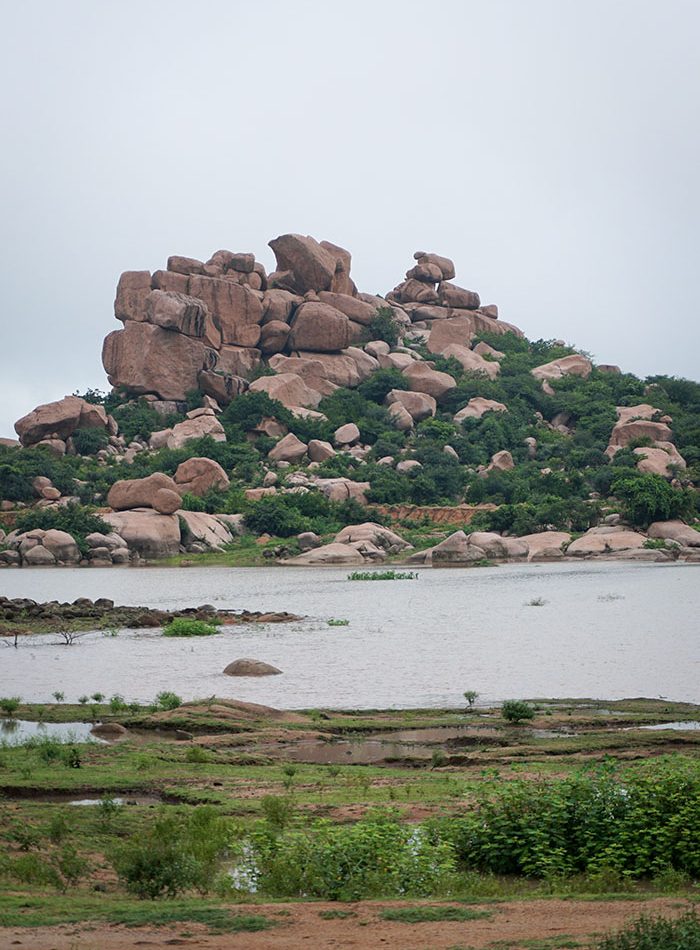 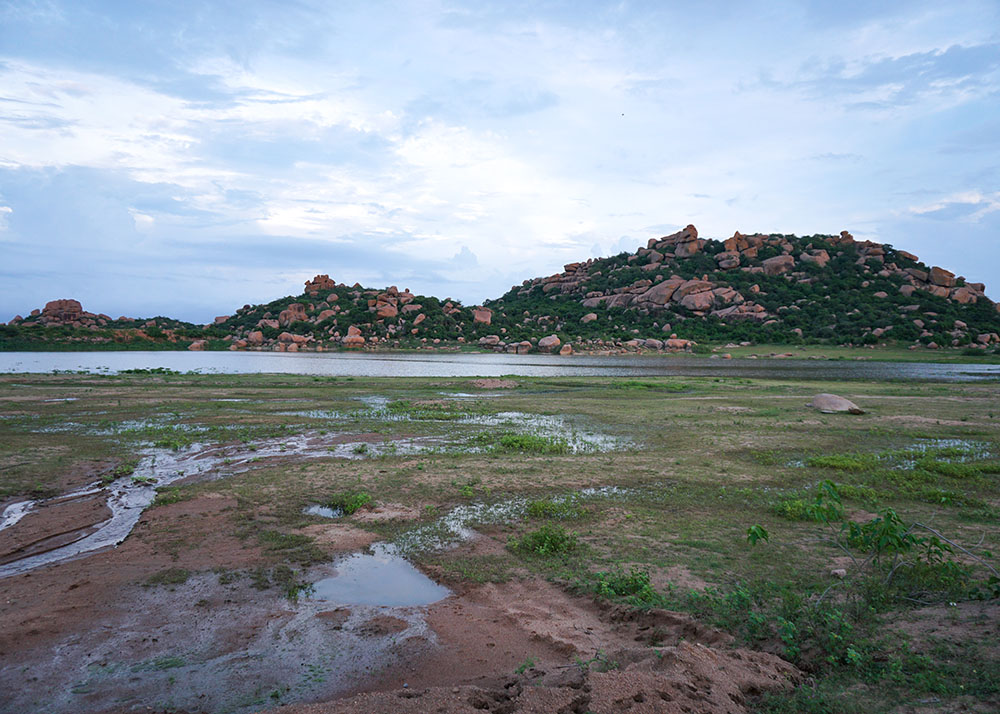 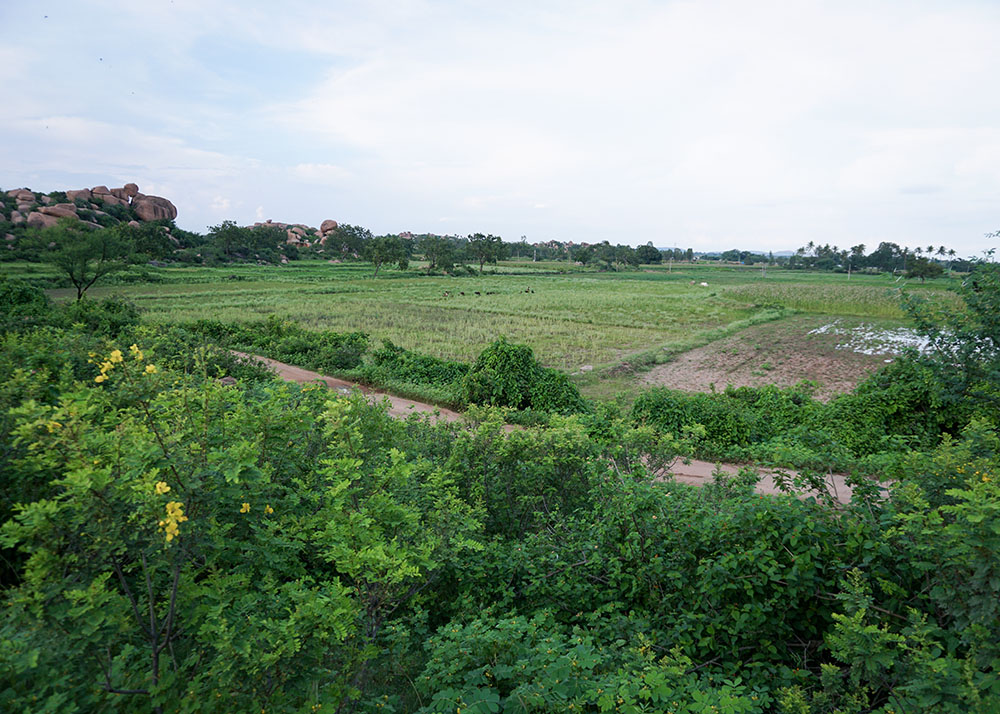 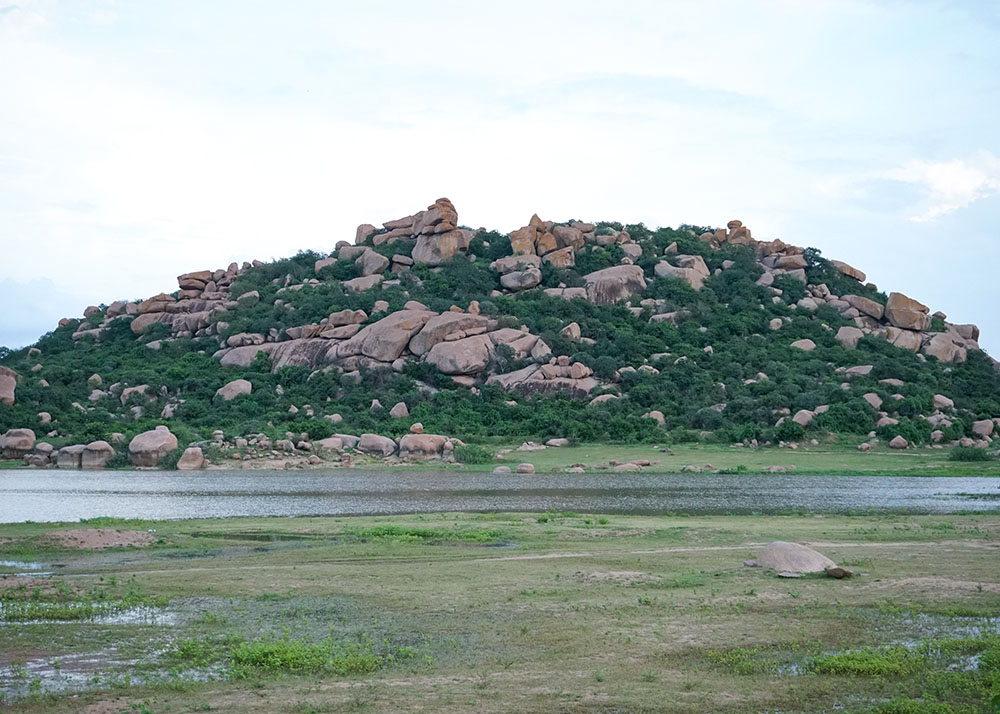 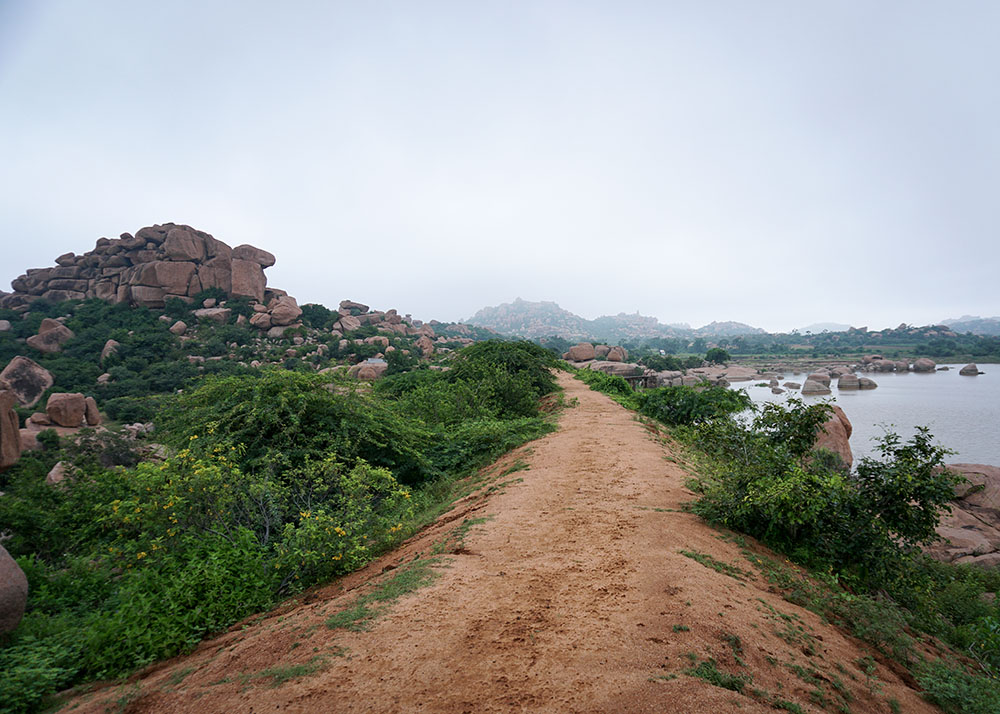 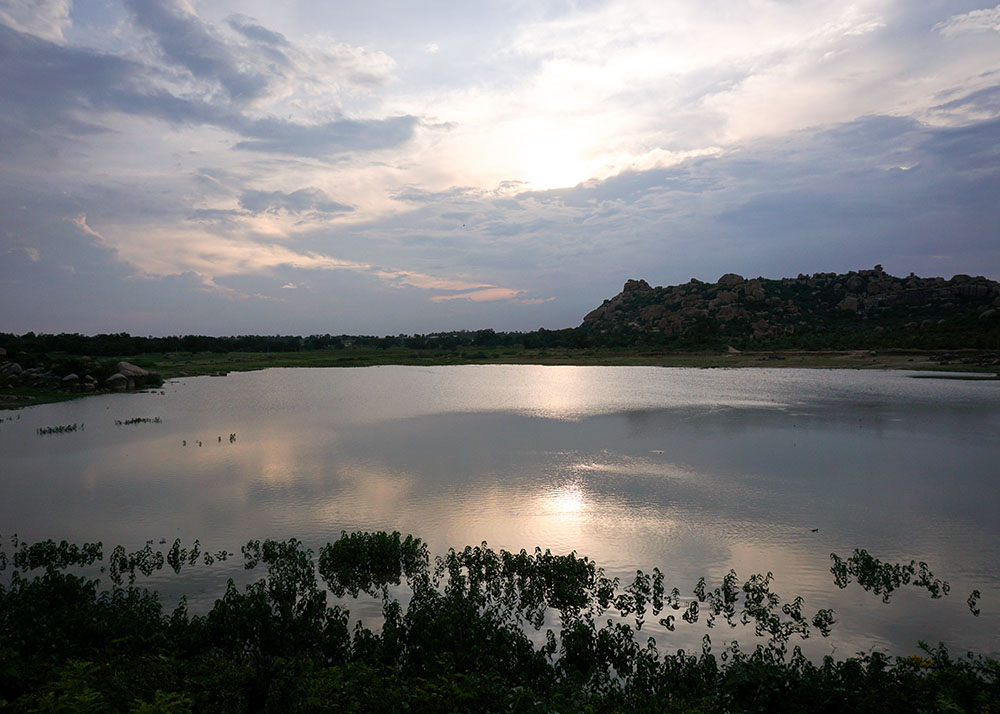 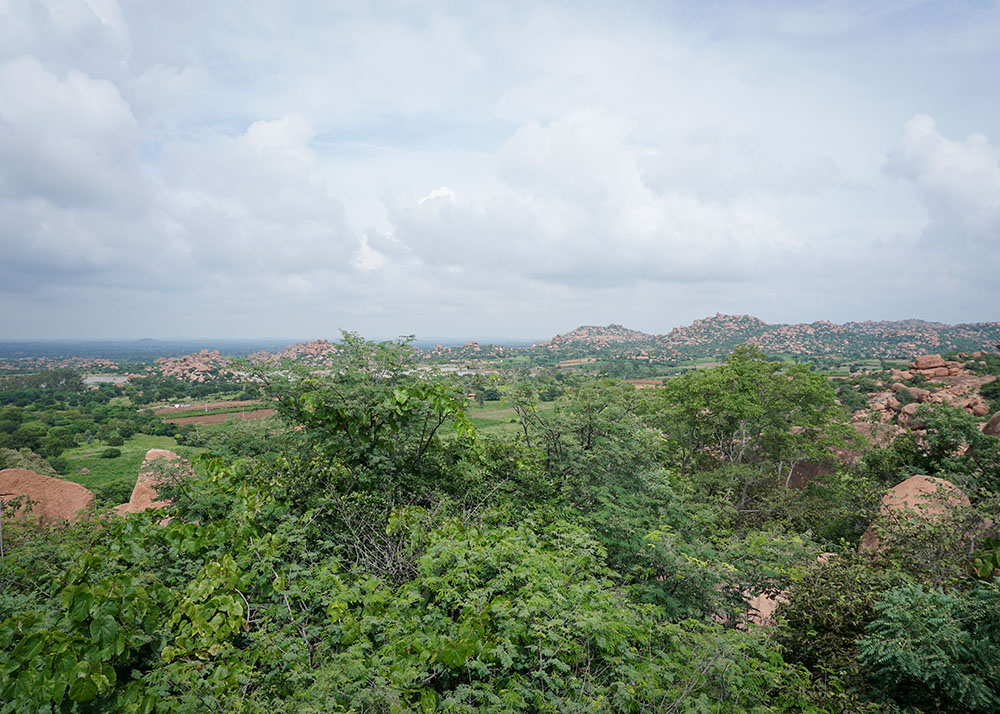 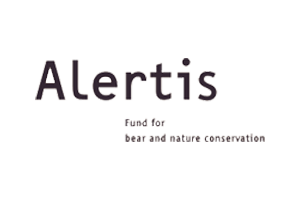 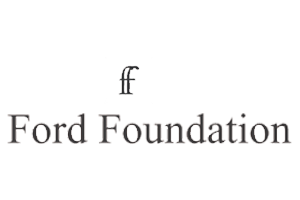 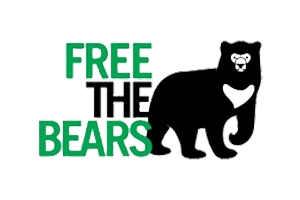 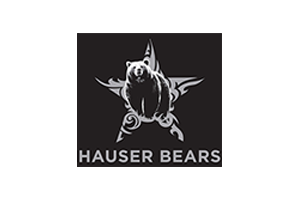 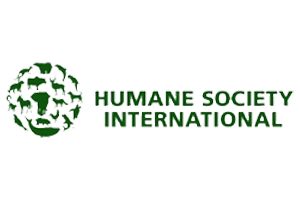 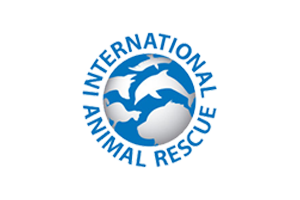 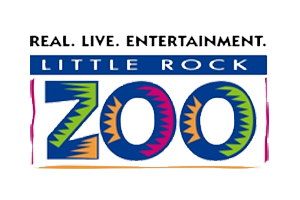 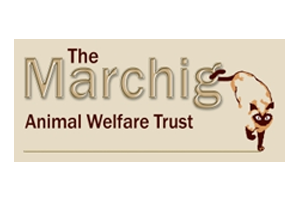 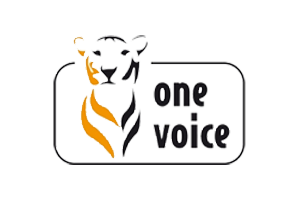 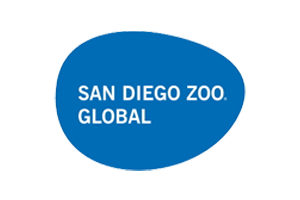 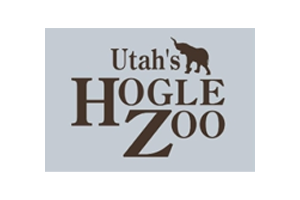 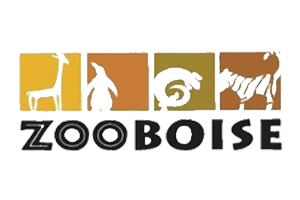 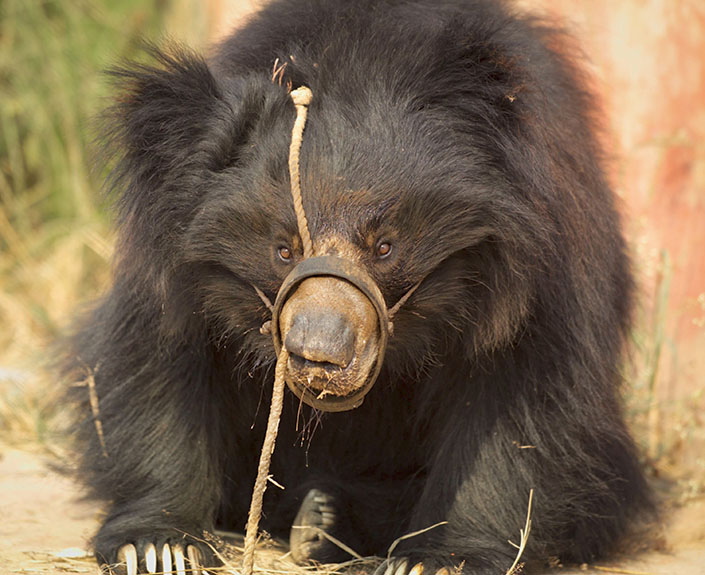 Eradication of the barbaric 400-year-old “dancing bear” practice in India and provide lifelong care and sanctuary to the bears we rescue. 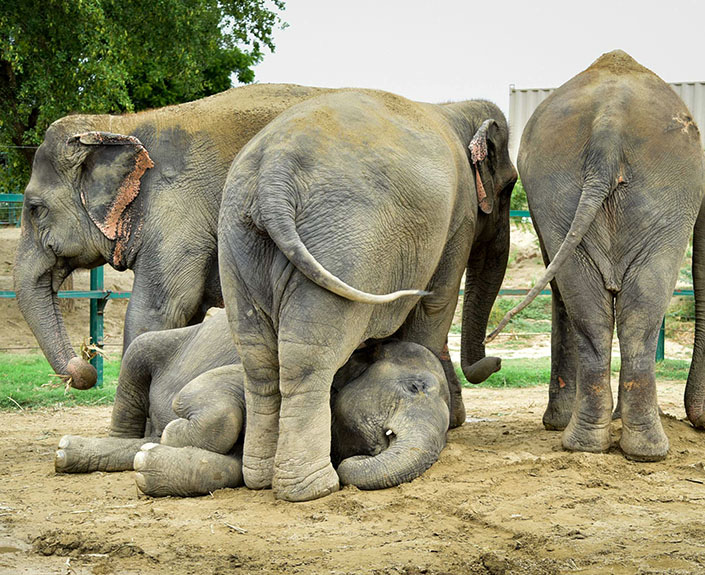 Rescuing and rehabilitating  captive elephants from abusive conditions and providing lifelong care in their healing journey. 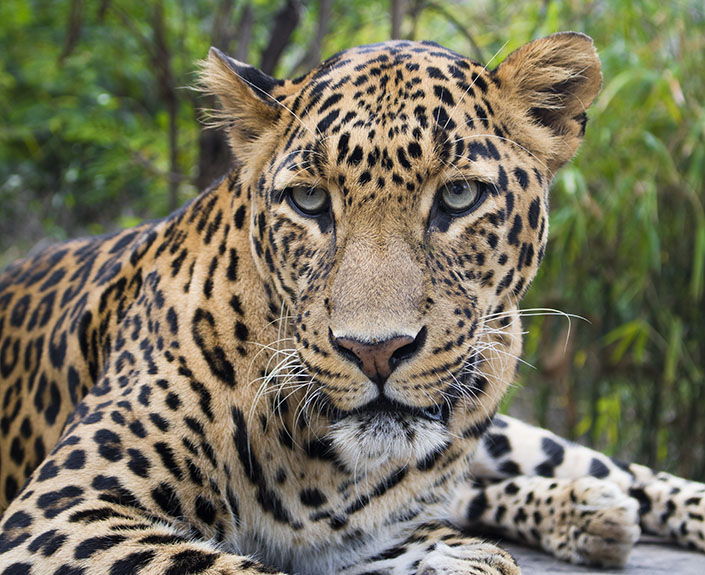 Working towards mitigation of man-leopard conflict, and rescuing orphaned and injured leopards for lifetime care. 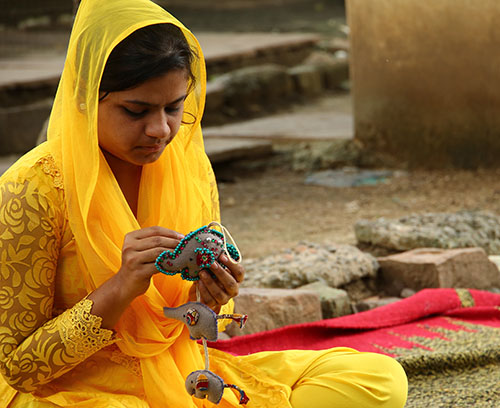 Enable the indigenous communities to have alternative sustainable livelihoods after giving up their bears. 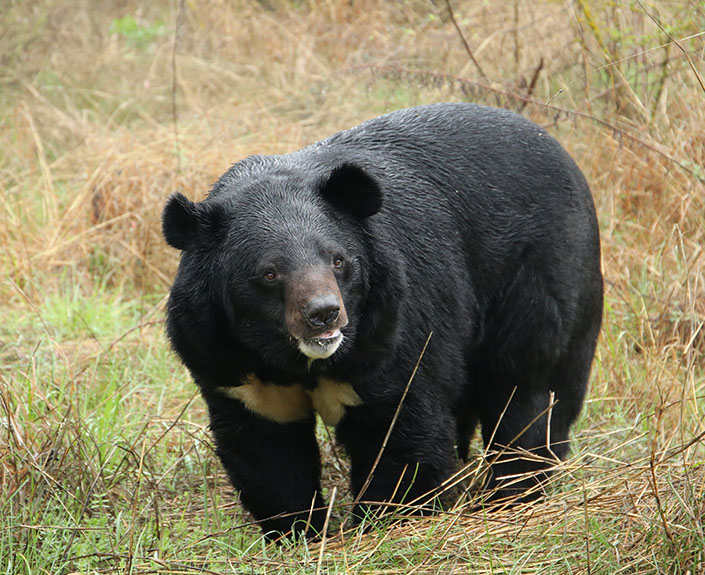 Protect and provide medical aid to bears in India vulnerable to conflict, poaching and other threats. 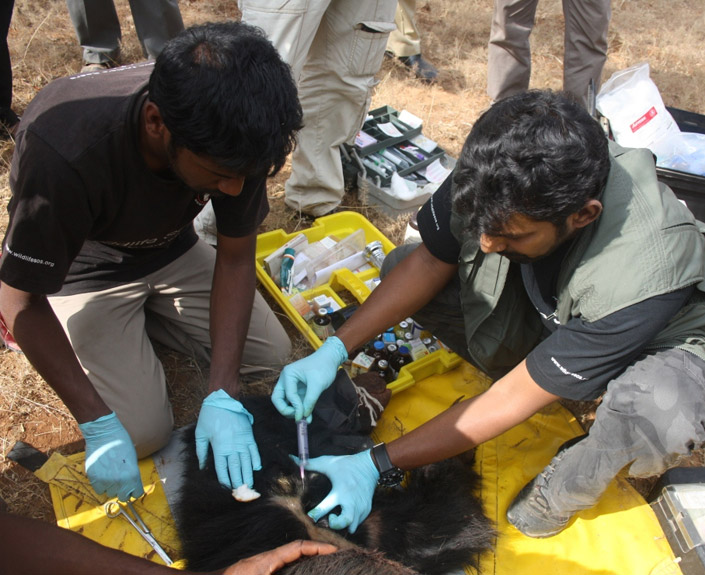 Provide hotlines for the rescue, assistance and dedicated medical care to injured or displaced wildlife. 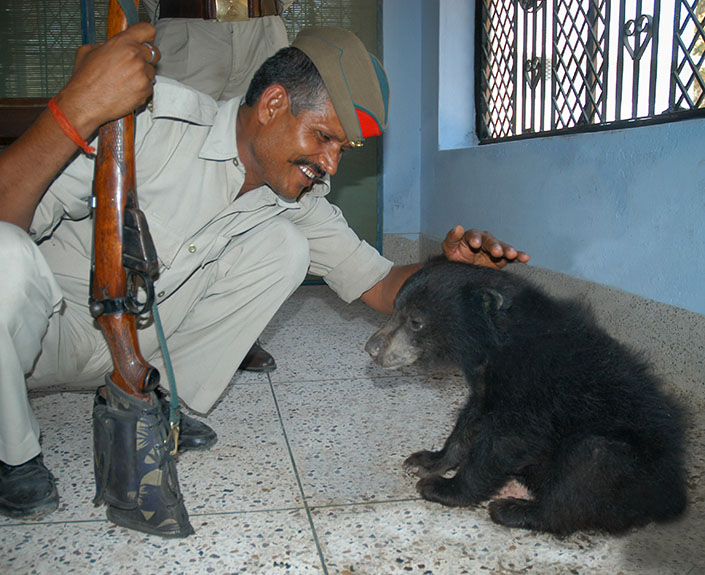 The Forest Watch programme assists the Forest Department and law enforcement to crack down on wildlife traffickers, poachers and smugglers. 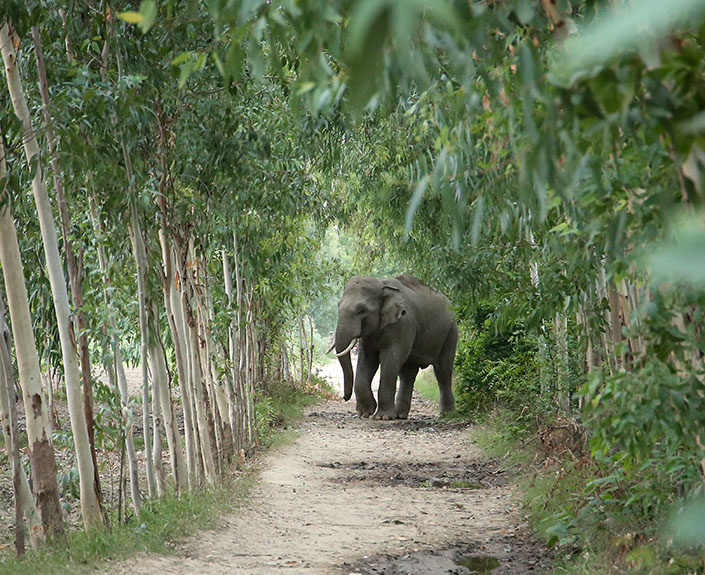 Mitigate conflict with wild elephant herds and provide education in the Chhattisgarh region of India. 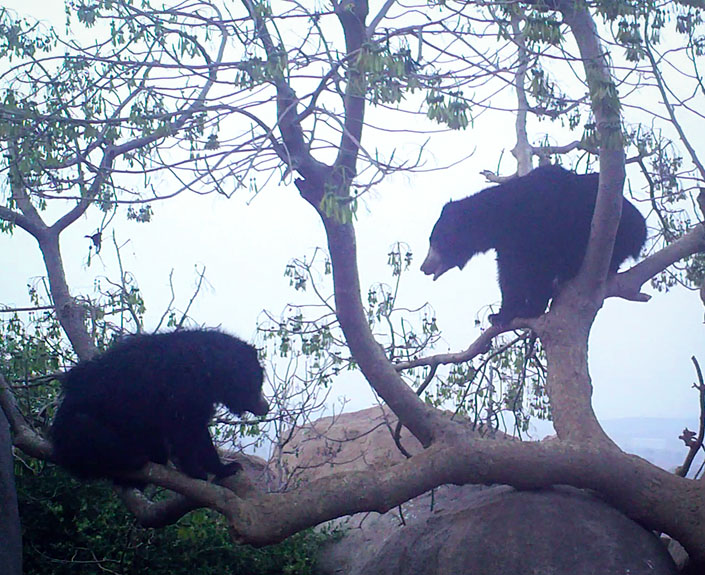 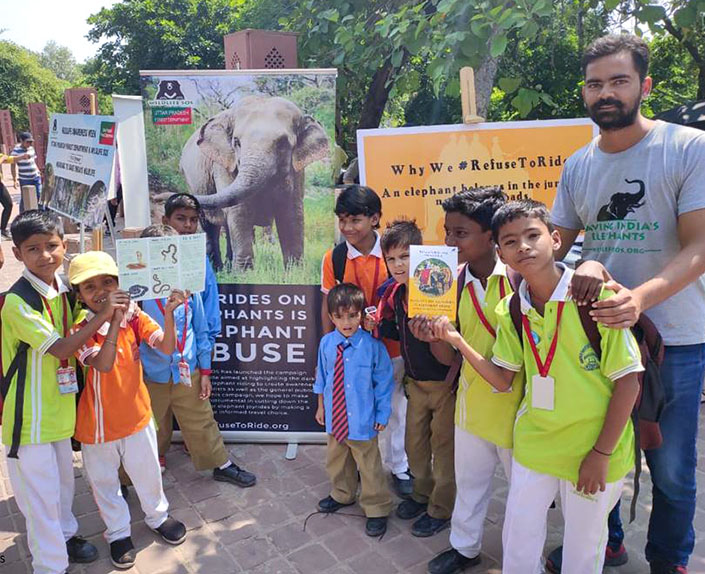