The Wildlife SOS Elephant Hospital’s first outside patient, Holly, arrived in December 2018. Formerly used as a begging elephant, she was found in a pitiable state and her health was severely neglected and compromised. Trafficked for the sole purpose of commercial exploitation, Holly was made to suffer endlessly as a means to earn money. Today she is finally receiving the critical medical care that she was in dire need of.

Holly arrived at the Wildlife SOS Elephant Hospital with a bell hung around her neck. Owing to her complete blindness in both eyes, we wanted to wait for her to get comfortable and feel safe in her new surroundings before relieving her of the bell she had borne throughout her captive life.

Taking the final step towards a life of freedom, Holly’s bell removal was a symbolic act in saying goodbye to her past life of abuse. Below are a series of photos featuring the Co-founder of Wildlife SOS, Geeta Seshamani, doing the honors of removing Holly’s bell and rope. 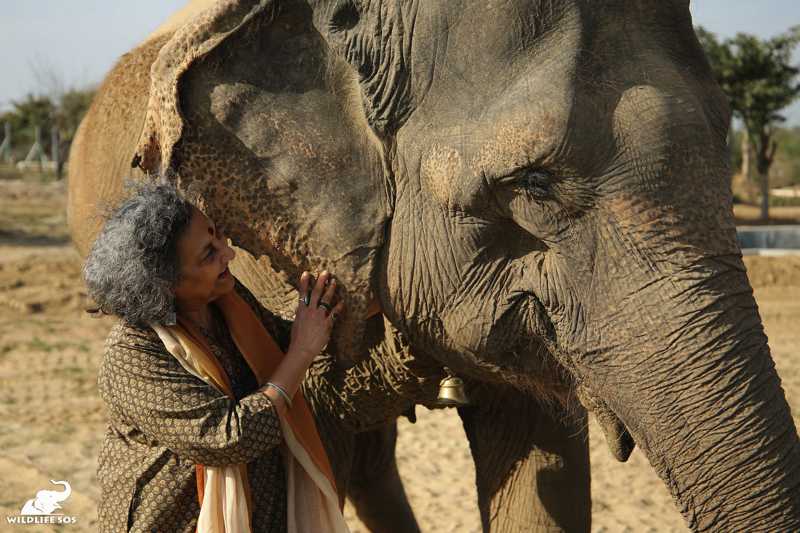 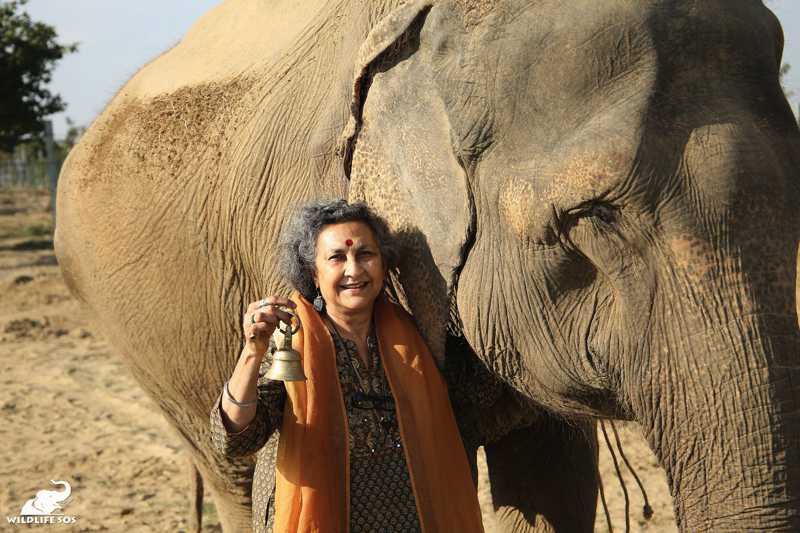