Forced into a life of abuse and torment, circus elephants Pearl, Ruby, Goldie, and Sylvie have known nothing but pain, fatigue, and hunger over the years. Until now they have been beaten into submission, punished regularly, and restrained in heavy spiked chains when not being used as mere entertainment props for the circus. They have been deprived of fresh water and given no opportunity to exercise; as a result, all four  are severely overweight and unhealthy. Their psychological and physical conditions are poor — and only years of rehabilitation, treatment, and care will help them overcome their traumatic life experiences.

Goldie, the oldest of the four, is approximately 52 years old. Decades of mistreatment and tortuous training and handling methods have left her blind in both eyes. Painful abscesses dot Goldie’s face and shoulder, and her feet are in terrible condition from being constantly shackled in chains and standing on her feet for endless hours.

Her daughter Sylvie is about 25 years old. She was born in captivity. Being the youngest, she needs to around her mother, whom she relies upon for comfort. Like mom, Sylvie too suffers from foot problems, as well as a forelimb injury that causes her to limp with every step.

Ruby, who is 35, has endured a shocking amount of cruelty and inhumane treatment at the hands of her trainers. A gaping hole in her ear was likely caused by an ankus (or bull hook) — a brutal instrument used in training and controlling elephants. Ruby also has cracked nails and overgrown cuticles, the pressure from which makes it difficult for her to walk or even stand without stinging pain.

Pearl is about 41 years old and the most approachable of the four. She shares a close relationship with Ruby, probably because they were brought to the circus around the same time. She is sensitive to the grief and anguish of her fellow companions, and is always trying to comfort them in spite of her own horrific mental and physical scars.

Currently, our lovely ele-girls are at a temporary shelter in Pune, where they’re being treated by our veterinarians to ensure that they are healthy enough to begin their journey to freedom. The Precious Four,  along with our elephant rescue team, will be traveling around 1400 km from Pune to reach their new home — the Elephant Conservation and Care Center in Mathura.

Please join us in welcoming the Precious Four to their new lives of comfort and safety! 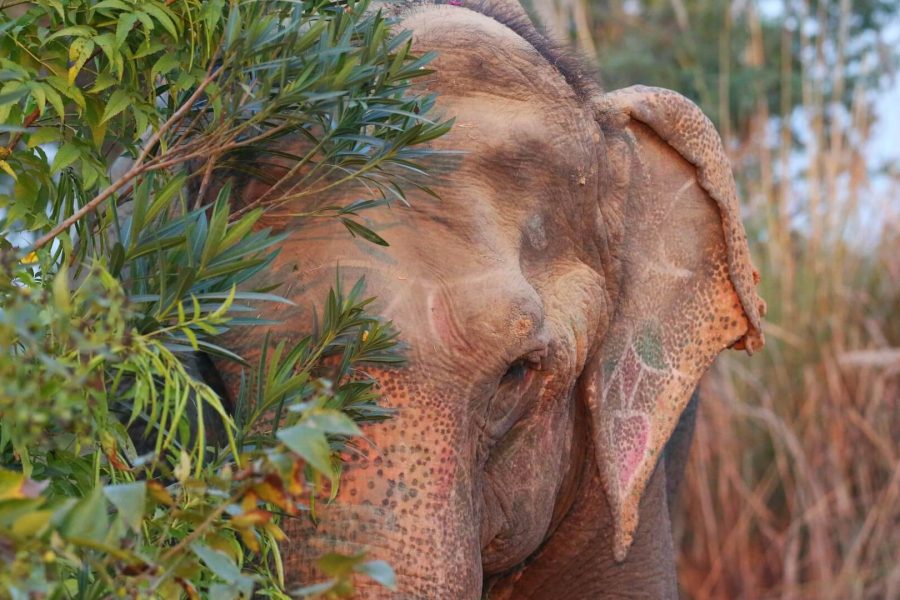 Creating A Safe World For Ginger At Wildlife SOS! 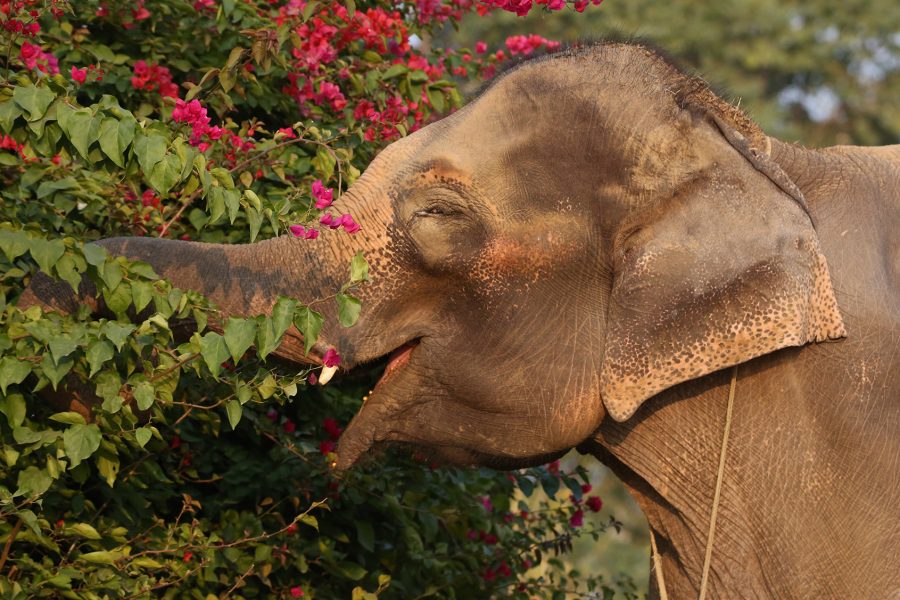 One Month Into Pari’s Healing Journey! 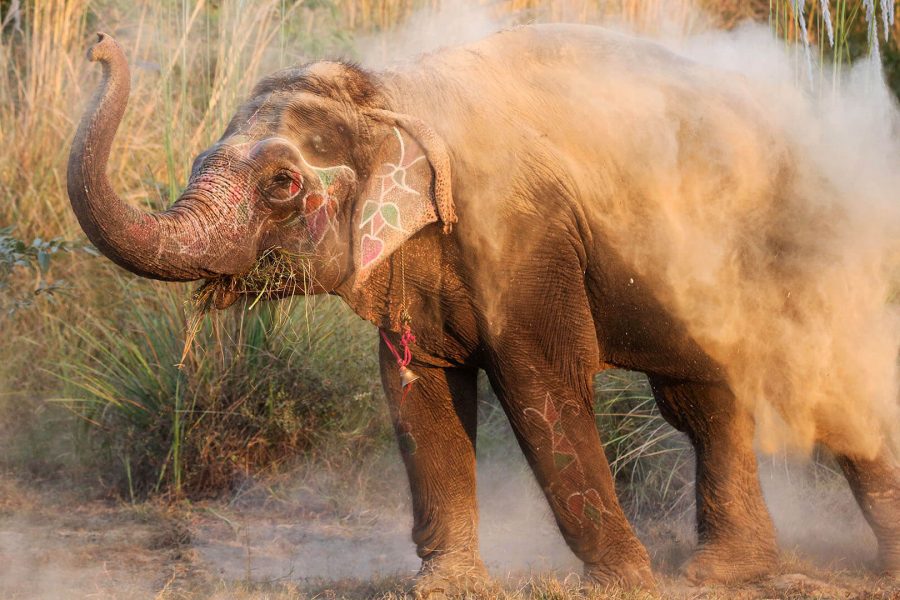