Tracing back to the 16th century, the barbaric dancing bear trade was extensively prevalent across the Indian subcontinent. Initializing with poaching the cubs from the wild by killing their protective mothers, the bear cubs were consequently subjected to a series of harsh processes. Entrapped by the shackles of poverty and lack of education, the Kalandar community was forced to depend on the illegal practice of bear dancing for their livelihoods.

As part of the indoctrination process, the cubs would have their teeth smashed out with a metal rod and a hole would be burnt through their nose using a hot metal rod. A thick coarse rope would be threaded through the fresh wound which was then used to control their every move. this short rope would cause the bears agonizing pain, forcing them to rear to their feet in distress every time the Kalandar master pulled at it to induce ‘dancing’ performances on demand; for many bears a life at the end of a rope would be all they would ever know. 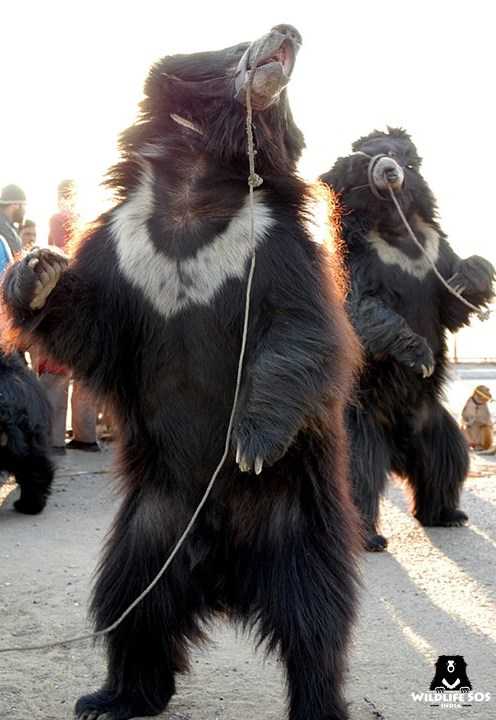 The Kalandar communities were engaged in such entertainment activities since the Mughal era, where they would seek magic tricks, music and performing animals to source amusement. With the decline of the Mughal era, the kalandar community resorted to nomadic life to earn a living and the tradition of dancing bears was hence brought out to the streets of India. As the need to curb this cruel practice and rescue the dancing bears of India became imperative, Wildlife SOS was met with diverse responses, wherein the Kalandar community was evasive to the implementation of such an effort. Dancing bears has been the sole means to meet ends for them and hence they were reluctant to give up the bears.

Despite large criticism, the co-founders of the Wildlife SOS in 1996 began visiting and spending time within the kalandar community to understand the cause of the prevalence of such a tradition. An inclusive analysis helped us understand the desperation and the economic conditions of the community responsible for the dependence on the dancing bears. Hence, to maintain the permanence of the eradication, we needed a holistic approach which targeted and aided the community at all tiers.

Consequently, Wildlife SOS through its ‘Dancing Bears Project’ in association with the Ministry of Environment and Forests, the Govt. of India and the state forests departments, extended aid to the community by availing to them a new lease on life in the form of seed funds and assistance to initiate a new business. Additionally, the women folk of the community were also given a chance to be independent, by imparting skill training and a market to sell their products. Such an extensive approach did not stop at the employment level. Through its Education Support Drives, Wildlife SOS also made sure that the coming generations of the Kalandar community does not have to resort to animal abuse in order to sustain a living. The children of the Kalandar community were enrolled in school and were supplied with school supplies regularly to maintain their sustainability in a formal education system.

The conquest of the Dancing Bear Project was felt massively as Kalandar men from across the country voluntarily flocked to our four rescue center with their fellow bears. Our rescue centers in the states of Uttar Pradesh, Bangalore, Madhya Pradesh and West Bengal threw open their gates to these men and offered a better life in exchange of the bears. While the Kalandar men willingly surrendered the custody of their bears, we eventually incorporated them into our family and offered them a new home in the comfort of other rescued bears. Almost 600 performing bears now lived closer to their natural habitat, stable environment and were given the needed medical attention. Each bear was subjected to harsh conditions in the past and at our care has evolved into healthy and pleasant beings. With the support of our followers and the expert veterinarians we were able to attain our goal of rescuing these beings and giving them a second chance at life. 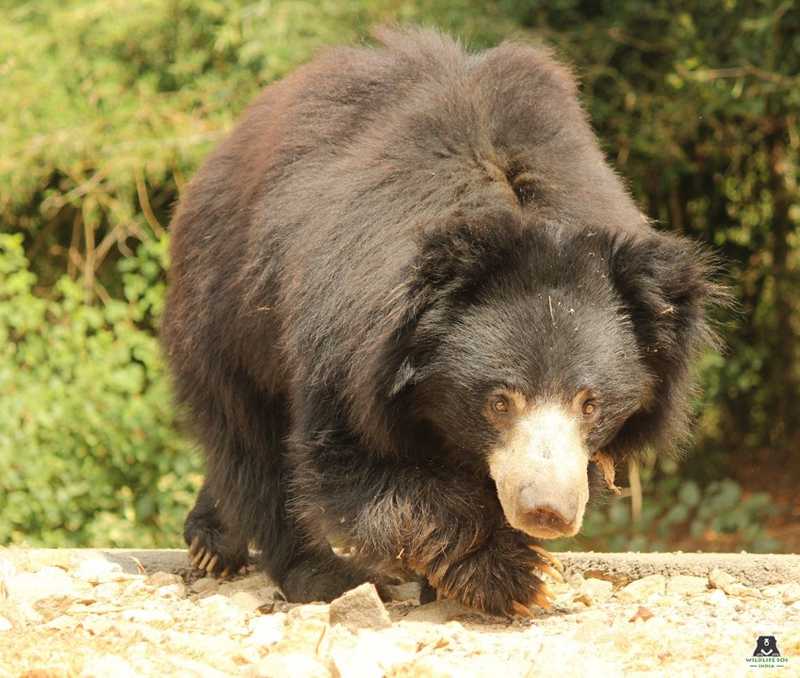 Exactly nine years ago, on 18th December 2009, we rescued our last dancing bear. Raju , a male sloth bear accompanied with his owner Raje Saab arrived at our Bannerghatta Bear Rescue Centre in Bangalore, not knowing they were about to make history. With this, the final curtain was drawn on the age old practice of ‘Dancing Bears’ in the country and Wildlife SOS was successfully able to eliminate this barbarism. Our beloved Raju, housed at Bannerghatta Bear Rescue Centre is 16 years old now and is living his free life. He is highly energetic and has access to the safari area, where he has a wider space to play and forage. Despite his miserable past, Raju exhibits great rapport with his keeper and is welcoming to all the fellow bears. 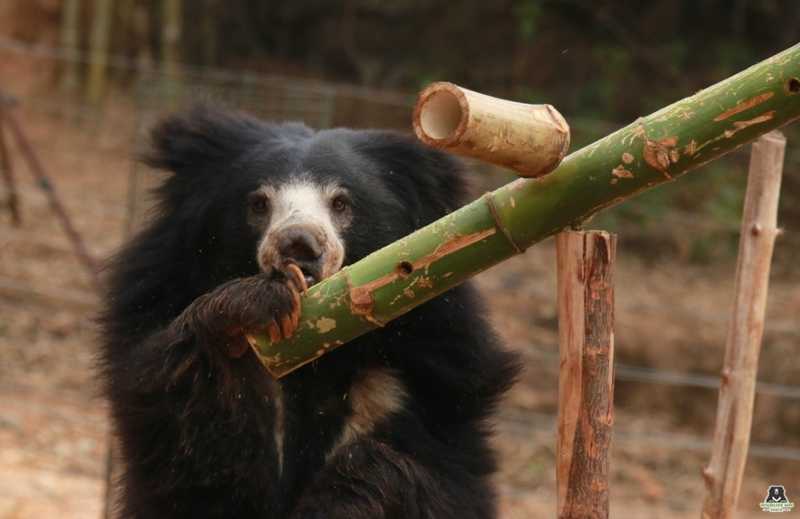 With a sense of accomplishment, we have since then dedicated our work towards the well-being of our rescued bears. We also work with animals of a number of species all over the country, with 10 rescue centers and an ever increasing number of animal welfare, conservation, conflict-mitigation, disaster management, anti-poaching and biodiversity enhancement projects across the country. We still rescue sloth bears from poachers, as terrified cubs or traumatized adults, being smuggled across the border to be sold as dancing bears in other countries. Our work with the Kalandar community continues now in its second decade. Showering our rescued bears with all the love and attention, each bear has been personally attended to and has been an integral part of our Wildlife SOS family. We are heartened to celebrate Raju’s  9 years of freedom and are grateful to our supporters unwavering love and contribution.