On some days, working in conservation feels like we’re fighting a losing battle. The extinction of the last male northern white rhino. The overturning of the trophy hunting ban. Every elephant poached and forced into captivity. Every tiger skin or bagful of pangolin scales that ends up in the hands of poachers.  Each one is a stark reminder of the seemingly impossible task of safeguarding wildlife in a world that seems to make it harder every day.
Even as we draw dangerously close to the next mass extinction, towards which we seem to be hurtling at an ever increasing and alarming rate, it seems difficult, sometimes impossible to quantify the value of what we do and what we stand for in the face of increasingly disheartening odds.
We seized a tiger skin last week, and it isn’t the first we’ve had to seize from wildlife traffickers. A beautiful, endangered animal, mercilessly slaughtered in a country that remains it’s final stronghold, reduced to a bagful of rotting bones and a once glorious pelt now stinking and dirty. This tiger, like so many others was reduced to a number – 1 full skin and 20 kilos of bone, the price of its parts in a black market trade that is second only to that in drugs and arms. 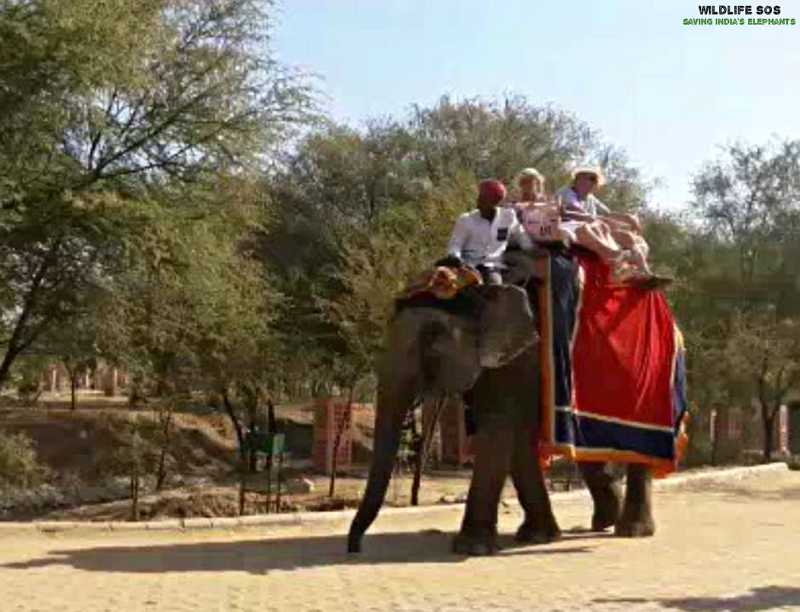 Chanda is a beautiful young female Asian elephant. She is one of the few remaining members of her dwindling species, the endangered Asian elephant – often overlooked and less discussed than its African counterparts, but similarly at risk. It seems incredulous that with all the mounting threats to wild elephants, from poaching and conflict to shrinking habitats and disappearing migratory corridors, we’d allow something as ludicrous as poaching for captivity, for entertainment and tourist attractions, to further deplete our dwindling population of wild elephants.
Chanda too, is now just a number. Elephant no. 112 as printed onto the garish and heavy, tourist laden carrier on her back as she trudges up the slope to Amer Fort, Jaipur. One of nearly 3,500 elephants stolen from the wild to be abused in captivity. She’s been bred twice, and birthed two beautiful calves. While one was fortunate enough to be rescued from a hellish life in a circus, the second remains chained in a dark basement in Jaipur – her spirit being broken in preparation for a life of servitude to her human captors. Neither Chanda, nor the calves she has had and been cruelly separated from will ever know life in the wild or be able to contribute to the survival of their species in their natural habitat.
For the most part though, charismatic megafauna like elephants and tigers get at least some of their due when it comes to conservation efforts. But then there’s the pangolin. An odd, elusive and frankly fairly strange looking animal that most of the world hasn’t even heard of. How do you quantify the worth of an entire species that got overlooked by mankind because they’d just never heard of it?
The pangolin too is reduced to a number – number 1, as in the number one most trafficked animal in the world! Evidence for the same lies in seizures of bags of pangolin scales, seized just last year by Wildlife SOS from poachers looking to sell them for traditional medicine. 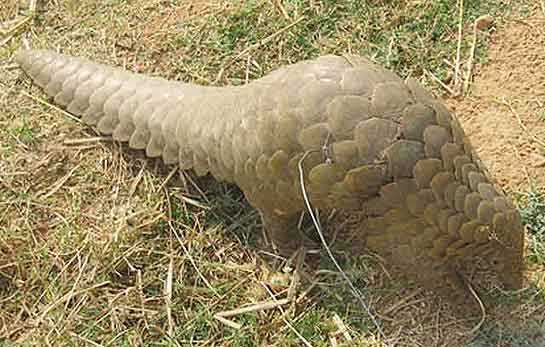 Like the elephants, tigers and pangolins whose lives are entrusted to us to protect, Wildlife SOS works with a host of animals that are classified as endangered, all through the direct fault and heartless negligence of human beings – from Egyptian vultures and hangul deer to Himalayan brown bears – to those teetering precariously in the “Vulnerable” category.
For us, and so many like us that have dedicated their lives to fighting for the incredible but threatened denizens of the amazing world we live in, it can be hard to face numbers and facts highlighting the decline of species we have learnt to see irreplaceable value in, and struggle to convince the world the value of.
But we’ve learned to count our victories. To remember that every single rescue makes a difference with an endangered species. When populations are dropping as rapidly as they are, one tiger or one elephant or one pangolin in the wild can spell hope for the future of the entire species. For species’ that are reduced to a few struggling survivors, every single individual plays an incredible and vital role.
This endangered species day, we remind ourselves why we fight for the voiceless animals that are quickly disappearing from our forests, and why we will continue to fight to ensure that their voices are heard – before they are lost to us for ever.
Tags: asian elephants, Endangered Species Day, Pangolins, Tigers 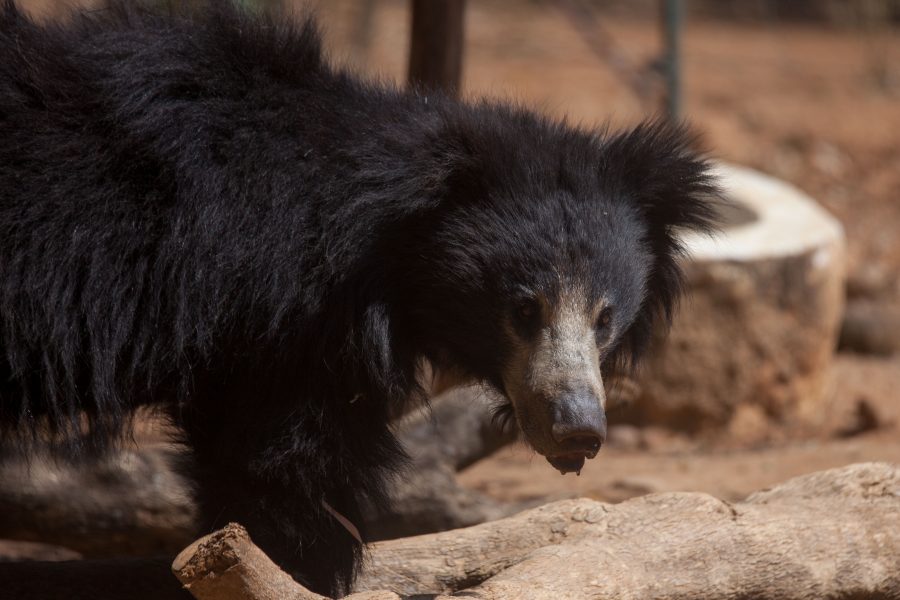 Keeper of the Month: Saddam Hussain