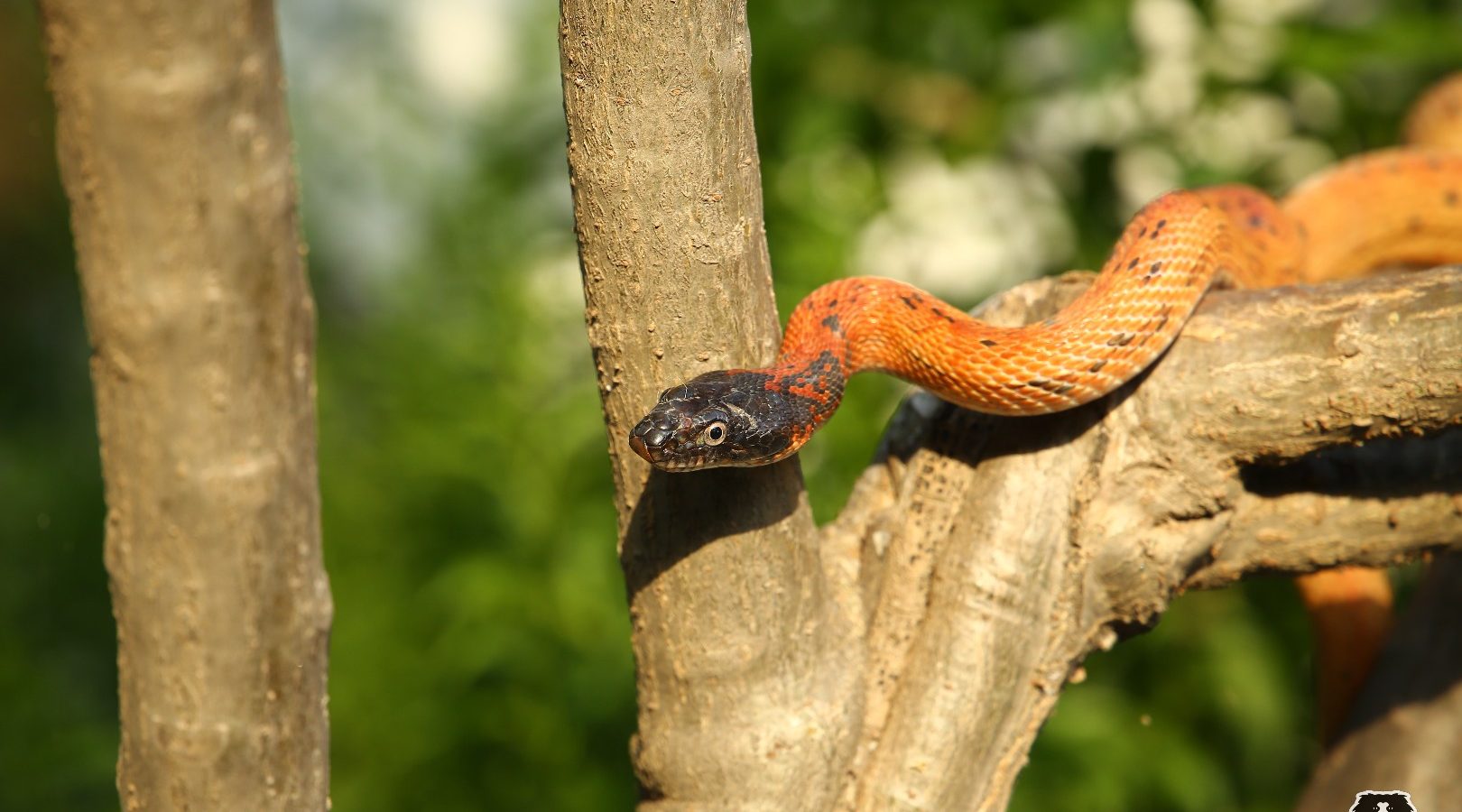 Sighting a snake can be the most exhilarating experience for some people and one of the most frightening for others. They are found on every continent in the world, except Antarctica; so the chances of running into one could be high. According to a WHO report, 5.4 million people bitten each year around the world.

Around 3000 species of snakes have been discovered till date of which only 20 percent (~600 species) are venomous and only 7 percent (~200 species) of these snakes can kill a human. India has more than 270 species of snakes, out of which around 60 species are venomous. The most common venomous snakes in India, the “Big Four” –  Spectacled Cobra (Naja naja), Saw-scaled Viper (Echis carinatus), Russell’s Viper (Daboia russelii) and Common Krait (Bungarus caeruleus) are capable of causing severe envenomings (poisoning from snake bites).

With habitats shrinking every day due to developmental activities, deforestation and an excessive human population in India, a study recently revealed more than one million Indians have succumbed to snake bites in the last two decades. Most of these incidents are reported from densely populated agricultural regions of the country like Bihar, Jharkhand, Madhya Pradesh, Odisha, Uttar Pradesh, Andhra Pradesh, Telangana, Rajasthan and Gujarat. Other factors such as lack of wildlife corridors, loss of natural habitat and and lack of awareness about snakes directly result to conflict situations.

Snake bites could cause death, paralysis, internal bleeding, heart, respiratory and kidney failure. Hence, being prepared in the case of a snake bite can prove vital.

Basic Steps to be taken in case of a bite

What not to do after a snake bite

Respite lies with Anti-venoms. Although India has 60 types of snakes, we only have one type of anti-venom i.e. the polyvalent snake anti-venom. However, a study recently revealed that more research needs to be done on snake anti-venoms. Additionally, it is always in best interest if you stay informed about snake avoidance behaviours. Wildlife SOS conducts regular awareness and capacity-building workshops to raise awareness on co-existence with snakes.