In recent years, the city of Agra has become home to an increasing population of Rhesus macaques. Being highly adaptable animals, these macaques have learnt to survive in urban environments where, they are widely dependent on the human population. The locals and tourists tend to feed them out of religious beliefs and sentiments and they are often seen roaming about the streets scavenging for food from waste bins containing improperly disposed garbage.

Rapid reproduction between these urban monkeys has led to a boom in the macaque population, which in turn has given rise to increasing human-primate conflicts. There have been regular complaints from the public about cases of monkeys biting people as well as them creating nuisance in certain residential pockets of the city and obstructing the residents from going about their daily routine. Hence, there was an imminent need to counter the growing monkey population in a scientific and humane manner, along with spreading awareness amongst the public by educating them about avoidance behaviour and proper garbage management to reduce conflicts. 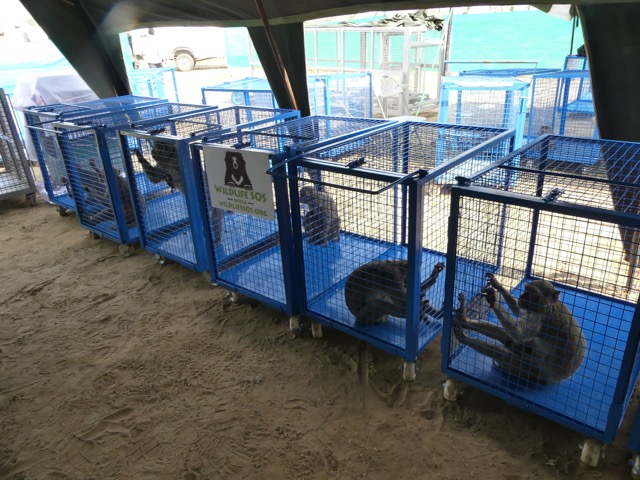 In a first of its kind collaborative initiative, Wildlife SOS in partnership with the Agra Development Authority and the Agra District Administration conducted a series of sterilization drives for monkeys across Agra. This marked a vital step forward for the ‘Human Primate Conflict Mitigation’ project that was launched in January 2016, which aims at combating the increasing monkey menace issue that has been plaguing the city for so many years.

The Wildlife SOS team trapped about 55 monkeys from S.N. Medical College in Agra to carry out vaccination and sterilization procedures using a sophisticated laproscopic (key hole) surgical technique. However, around 29 of the captured monkeys were females, all of whom were pregnant and will be sterilized once they have given birth to their babies. 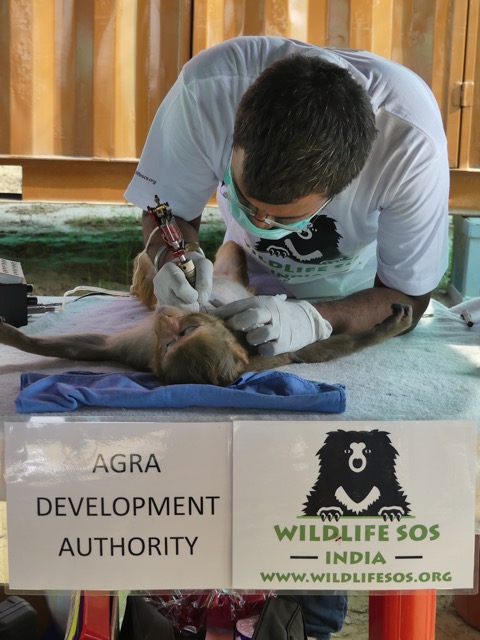 The monkeys were marked using safe tattoos with a troop code and individual code before vaccinating them against rabies and tetanus after which our expert team of veterinarians conducted a series of sterilization surgeries.  The surgeries were conducted at the specialized Operation Theatre and recovery units for which the infrastructure was created with support from the Agra Development Authority. 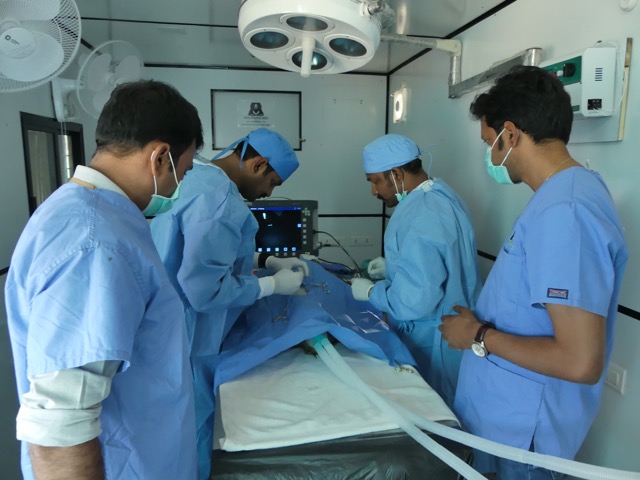 The monkeys recovered without any complications under the watchful eyes of our vets and were released upon the following day in their areas.

You Found A Baby Squirrel… What Do You Do?