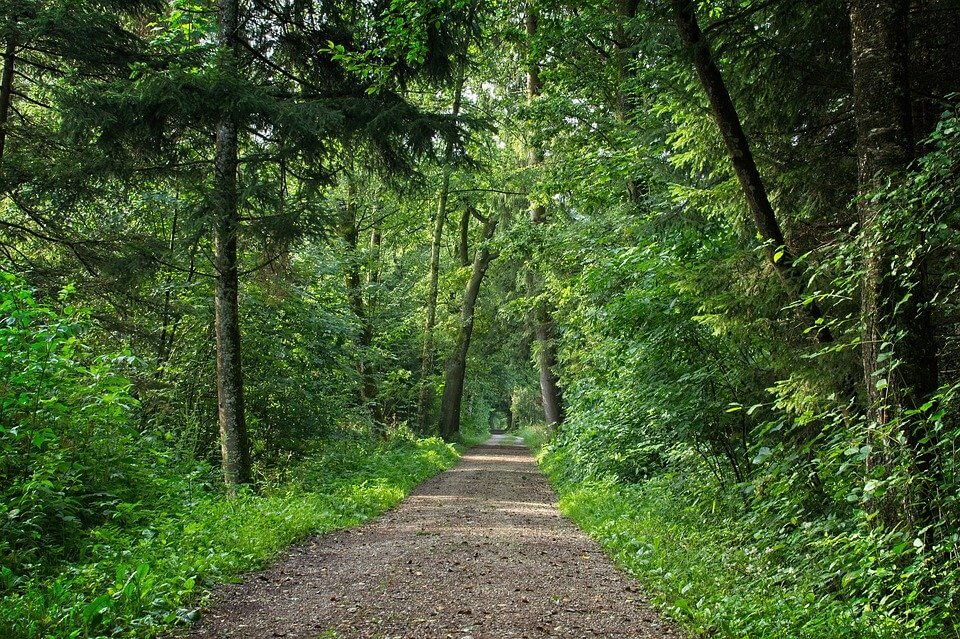 As global temperature rises, billions of people are at risk of heat waves, water shortages and range of other problems impacting the life of poorest and most vulnerable people worldwide. The new generations of activists, inspired by  Greta Thunberg are protesting against failure of the governments to prevent soil erosion, forest fires, deforestation, toxic air pollution and acidification of oceans etc. On 20th September, three days prior to UN summit at New York, students all over the world have gone for climate strike demanding to act fast to mitigate the climate disruptions. Again Greta addressed UN summit reiterating her stand.

The global warming is accelerating is evident from severe heat waves in Europe, deadly fire in Western United States, burning of Amazon forests in Brazil, massive tropical storms fueled by increasingly warm oceans and even simultaneous floods and droughts in India.
Prime Minister Narendra Modi speaking at UN Climate summit on 23rd September, focused on doing more than what is being done at present to protect environment. He reiterated worldwide ‘mass movement’ and ‘behavioral change’ to combat climate change. Among the steps highlighted by him the country would stick to the renewable energy target of 175 Giga Watt (GW) by 2022, which would be further, scaled up to 450 GW and supply of cooking gas to 150 million people are important to control carbon pollution.

After this commitment, Environment and Forest Minister has many difficult tasks ahead. There are number of projects where natural forests are to be destroyed for development. Environmental factors in all projects are to be correctly valued and proper Environmental Impact Assessment (EIA) has to be done. Clearances for mining, Industry and infrastructure projects in virgin forest landscapes should be put off and if it is unavoidable it must go through EIA. Projects like rail and transmission lines are exempted from EIA, while most developed nations do not have these exemptions. Also EIA for road projects provided in 1994 notification has been diluted in 2006 and 2014. It is only mandatory for expansion of National Highways greater than 100 km, when right of way is more than 40 meter on existing alignment and more than 60 meter on realignment and bypasses.

Rampant widening of roads and changing the land use in fragile Himalayan region and Western Ghats have repeatedly caused heavy floods, landslides and land slips. Many of these roads are close to fault line putting pressure on already weak points. Unstable steep slopes and weak rock structures aggravate the situation further. During construction and widening, rocks are dynamited, vegetations are removed, and natural drainages are disturbed. All this is being done without any EIA and environmental clearance of the projects.

In Uttarakhand, 889 km long costing Rs 11700 crores all weather road is being constructed. The muck dumping in rivers and indiscriminate tree felling is a matter of serious concern. There were 36 landslide prone areas along the roads and now it will be 120. As it is 22 m wide road and the entire length is split in 9 sections, each below 100 km, no EIA is mandatory. All measures to mitigate the impact, including growing compensatory afforestation are eyewash.

In the 14th conference of parties (CoP) on UN convention to combat desertification (UNCCD) held in Greater Noida from 2nd to 13th September recently, the central point of the declaration was to combat drought by focusing on restoration of land. This is the cheapest solution for climate change and biodiversity loss.

Member countries of UNCCD CoP 14 have agreed to strengthen action on the ground, so that drought prone regions do not further expand. 122 countries including India, out of 196 CoP countries, have accepted to make their countries land degradation neutral by 2030.
Satellite imageries interpreted by ISRO in 2016 , reveals that 96 million hectares (30% of land area of our country) is under different stages of degradation on account of deforestation, grazing by livestock, forest fire, encroachment in forest land for expansion of agricultural, change in land use pattern especially in hilly terrain, clearing tree growth with an eye on claiming titles under ‘The Scheduled tribes and other traditional forest dwellers (Recognition of Forest Rights) Act 2006’ etc.

Prime Minister Narendra Modi addressed the convention and committed to reclaim lands, focus on conservation and recharge ground water. He announced that Dehradun based Indian Council of Forest Research and Education (ICFRE) will be the nodal agency for coordinating and monitoring the actions on ground. ICFRE would extend technical support to other countries / group of countries in land reclamation programs. However his claim that tree cover in the country has increased by .8 million hectare from 2015 to 2017, is disputed. Forest Survey of India has been regularly improving the methodology for interpretation of satellite imagery and if all their reports (every two years) are compared, we find abrupt changes in some components and total increase becomes questionable.

Let us understand the vast gap between the deforestation of natural trees of very high biodiversity value and planting of few species which might succeed on degraded lands. Forget about the common man, even intelligentsia seem to think that forest can be created at will, forgetting that nature has taken millions of years to establish forest cover. Reserved Forests created in the early years and strict provisions made to protect them have been diluted for various reasons under the plea of development. The best result in afforesting degraded areas cannot bring it equal to natural forests. Experiences have shown that not all native species can be grown by artificial methods on degraded land. Eventually we may succeed in growing a mix of five six species, which may include even exotics like Casurina and Acacia auriculiformis.

No species can succeed in highly acidic degraded lands. Areas in Arid Zone as well as saline areas support only sparse vegetation of few species. The carbon sequestration capacity of these forests will be quite low. To halt the accelerating global warming, we must conserve all natural forests and scale up tree planting programs across the globe.