The Right Side Gallery on Lowen Road in Singapore was bustling with activity as a group of children geared up for a very special exhibition of some very special art they had created. The children were from various backgrounds and aged between 4-16, linked by two common factors- they were all the extremely talented art students of Singapore-based artist Alpana Ahuja, and they all cared deeply about the environment, wildlife and forests. Realizing this, Alpana, a long time supporter of Wildlife SOS organised the exhibition, titled ‘Animals and the Forest’ to give the children the chance to showcase their artistic skills and their love for the natural world, all in support of a charity that works for this very important cause – Wildlife SOS! 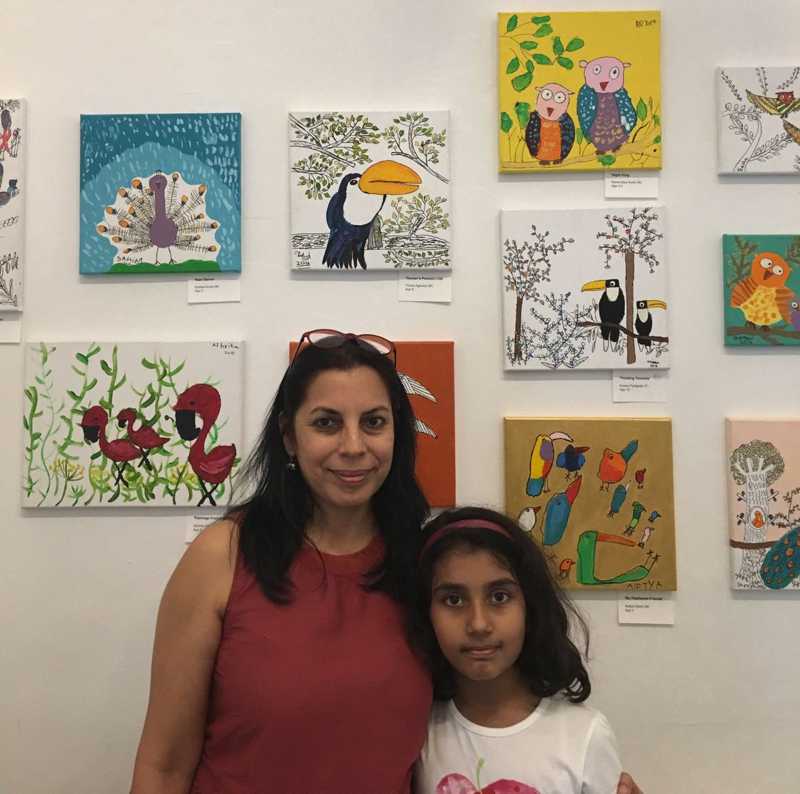 Besides the colorful and well-constructed art on display by the children, the exhibition also featured talks by Wildlife SOS’ co-founders and exciting footage of our recent elephant rescues including those of Mohan and of Rhea – both now living free and safe lives at the Elephant Conservation and Care Centre, run by Wildlife SOS for elephants just like them. Of course, rescuing the worlds largest land mammal from horrific abuse is never easy, and both Kartick and Geeta also shared their personal trials and tribulations over the course of their many years working in conservation, as well as the jubilation of giving captive elephants their well-deserved freedom- while also touching upon the organisation’s other projects, primarily the rescue of the dancing bears of India and the rehabilitation of the community that used to depend on them for a living.

The exhibition continued for a two days, with a great turnout of an enthused viewing audience that left the gallery both impressed at the children’s skills as well as motivated to support Wildlife SOS and the conservation of our natural heritage. Beautifully crafted merchandise from Wildlife SOS was also available for sale at the exhibition while participating children were given certificates by the co-founders. The talks too continued, with two subsequent presentations by the co-founders at the Nature Society Singapore. 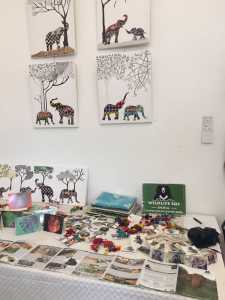 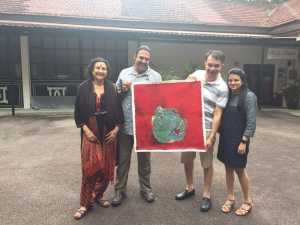 All in all, the event was well attended and well received, and left everyone inspired and motivated to protect our precious resources for the future generations, including the young budding artists that had brought this valuable message to them!