With the temperatures sinking across North India, Wildlife SOS brings to their rescued elephants and bears, unique measures to brave the cold. The dawn of the winter season broke open with enhanced diet supplements and other unique measures to combat the chills. The elephants at Elephant Conservation and Care Centre were provided with blankets to layer up and confront the brunt of the dipping mercury.

The rescued elephants in the past have been subjected to exploitation which has taken a toll on their health in so many ways. They were rescued from illegal custody, trafficking, as well as were used for begging and in circuses for performing, where they were abused and tormented in extremely cruel conditions. To gear up for their age, we have marshaled all efforts to render the best geriatric care possible at our Elephant Conservation and Care Centre. The dedicated team of veterinary staff have treated, recovered and aided in providing these gentle giants with maximum comfort and a lifetime support. 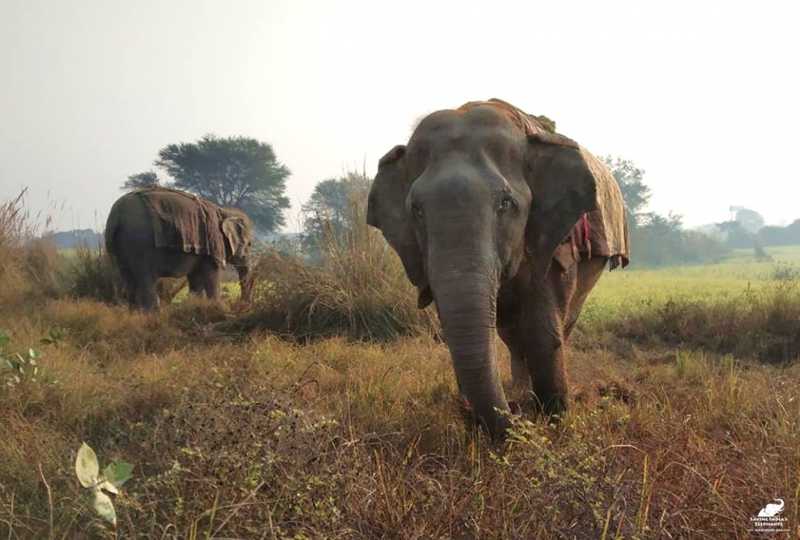 Helping them recover both physically and psychologically, the Wildlife SOS team aims to shelter them with love and unwavering care. In the backdrop of which, woolen blankets were provided to these giant pachyderms, keeping them snug on chilly nights. We understand the need for layers, as the geriatric ones are prone to falling ill and susceptible to ailments such as pneumonia. Most of the tuskers are dealing with the common issue of arthritis, which can be aggravated by the dips in temperatures.

To combat the problems associated with colder season, the dietary plan of the elephants have also been modified. Essentials like jaggery, peanuts, sesame oil and a digestive mixture using Indian spices have been added as supplements to help boost their immunity and induce body heat. Conventional methods such as these have been known to keep warm and regulate body temperature covertly. 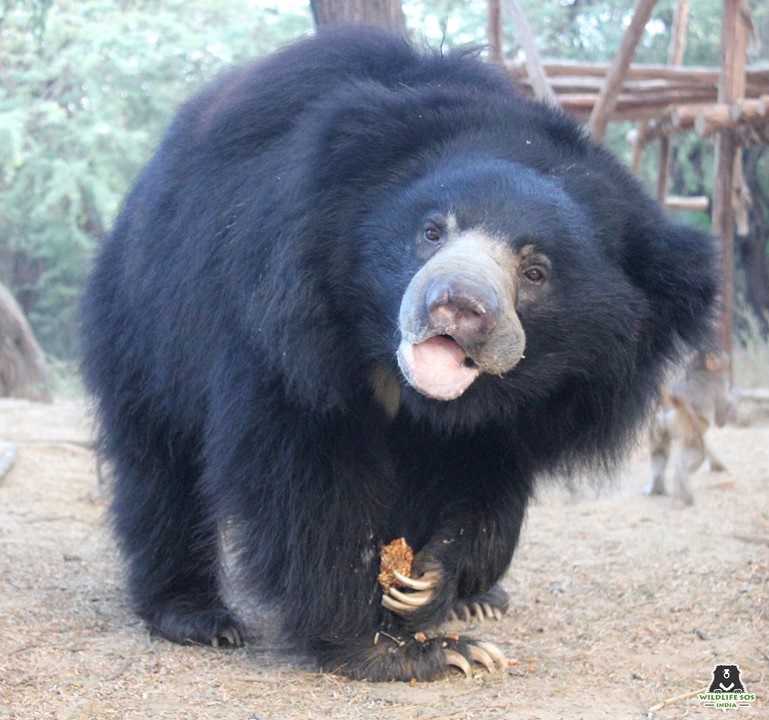 Wildlife SOS’ Agra Bear Rescue Facility is the world’s largest Sloth Bear Rescue Facility housing over 180 sloth bears. These bears share a history of victimization to the cruel dancing bear trade and had arrived at the center in pitiable conditions. They were mostly physically mutilated and were severely traumatized. With fine expertise in disease management, specialized veterinary care as well as advanced research, their physical and mental health has been restored. At their new home they have found endless love and care that has helped them overcome the distressed past and evolve into hearty beings. For most hours of the day, the bears are sighted resting in freshly dug mud pits or hammocks to soak up the warm winter sun 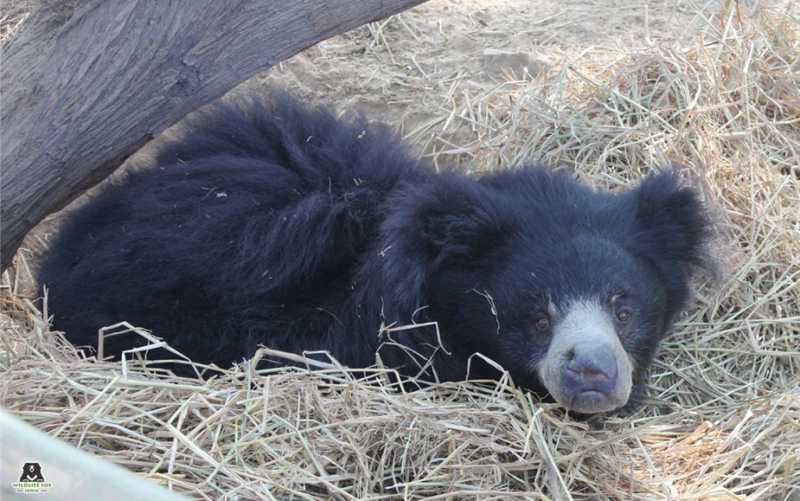 To ensure they are comfortable during the chilly nights, individual bear dens have been designated heaters and straw bedding. Also like our elephants, we have improved the dietary intake of the bears in order to enhance their cold resistance.  Hot porridge served with amplified amount of milk and doses of jaggery have been added to the meals. Additionally, puffed rice balls bound with molten jaggery are now served to them. 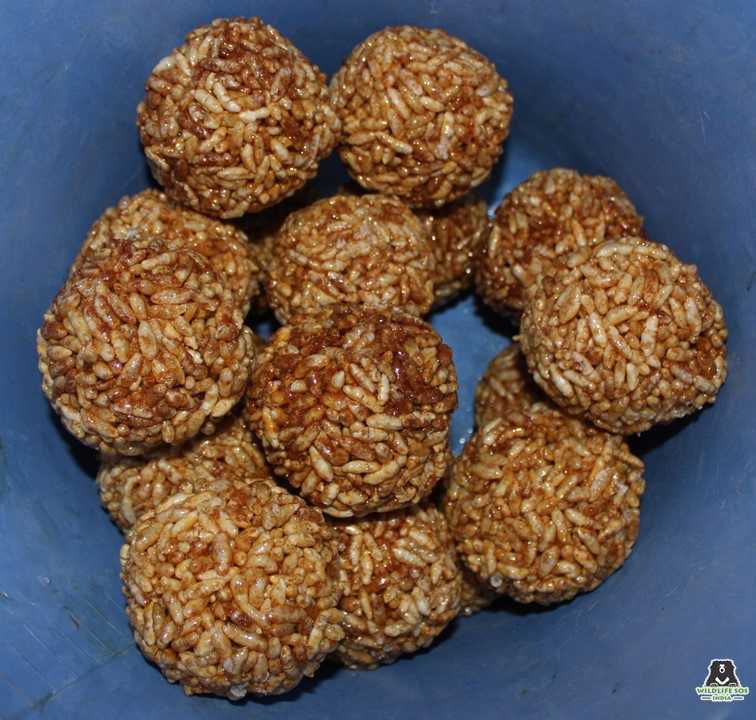 Wildlife SOS  aims not only to rescue wildlife animals from distress and abuse in captivity, but also to provide them with a safer, happier and healthier life post-rescue.