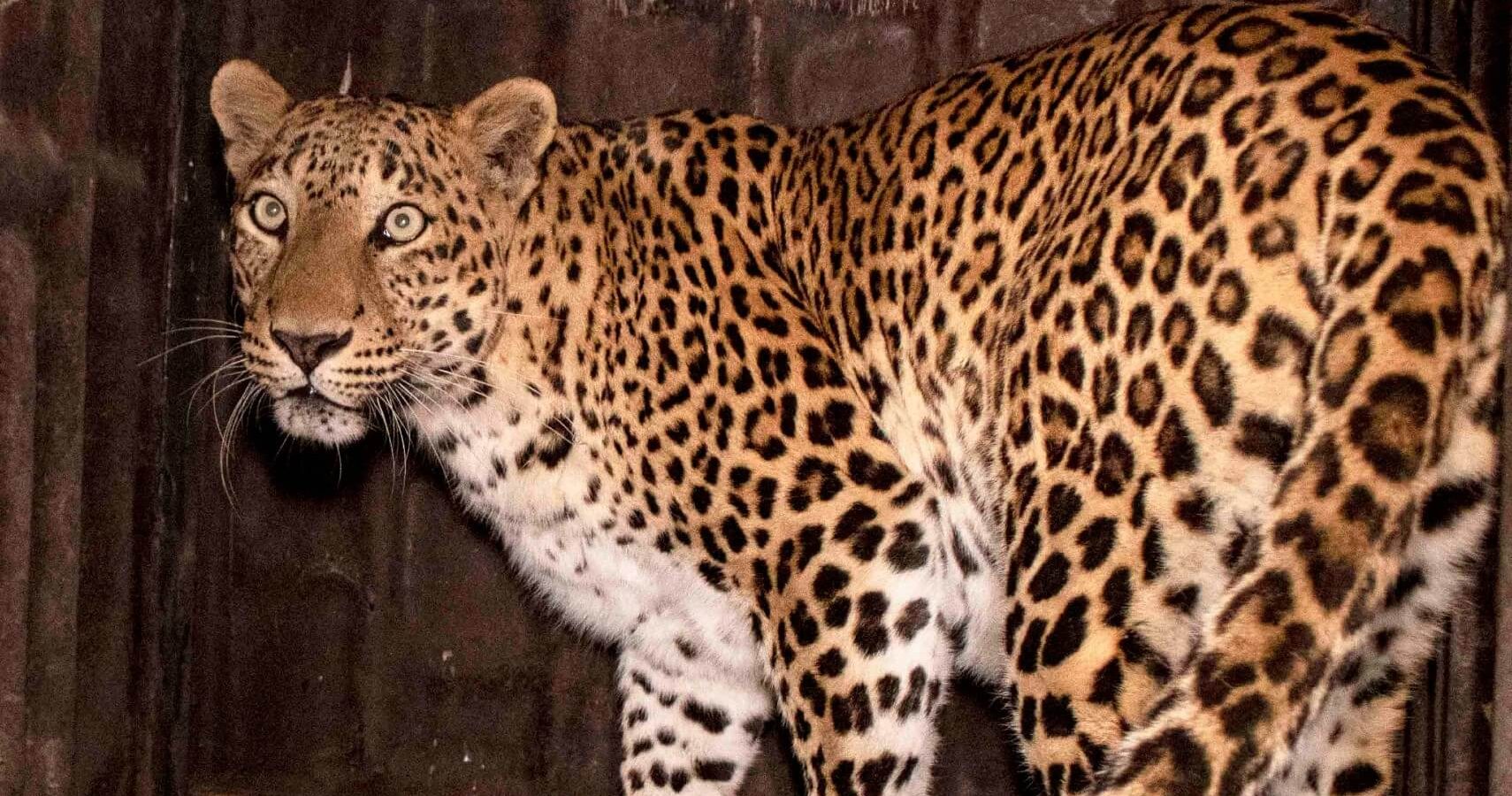 At dusk, a leopard creeps through the night, moving soundlessly through an endless maze of tall grass. The night is silent, save for the sound of chewing, as an unsuspecting deer grazes on some leaves. The forest here is lush and green so it attracts an abundance of prey. The leopard clenches its muscles and waits for its chance. It gets too impatient and moves too soon. The deer hears the rustle of grass and takes off. No matter. Hunting takes patience and skill that is honed over many years. The leopard will have its chance again tomorrow.

It comes back again the next day. It follows the path it took yesterday but the land looks unfamiliar. There is a stench of smoke in the air and blackened particles land on its fur. The leopard prances around confused but the lush green has been replaced with a barren brown. Its forest is gone.

This is the unfortunate reality of the lives of many leopards in India. One moment, they might be living in their forests and the next moment, they might find themselves forcibly thrust into the middle of agricultural lands, and human settlements. Large corporations and other stakeholders who stand to make a profit continue to carve away at forests to make space for factories, homes, and large-scale agricultural expansion. The collateral damage in all this is the small communities at the periphery that cannot afford to hide in their ivory towers. They are thrust into the impossible circumstance of living in close proximity with wildlife.

Many villages and farms often find leopards and other wild animals in their midst who have ventured there out of desperation. The hungry animals are attracted to the scent of food and the presence of farm animals or even just the sheer hope of finding refuge in the area. In a similar situation, an aged leopard of about 10 to 12 years old, wandered into a cattle shed in Taharabad Village, located in Rahuri taluka of Ahmednagar district, Maharashtra.

The exhausted leopard was looking for shelter and had somehow stumbled upon the shed. Her presence startled the cows and goats who began scuffling about in unease. The noises coming from the shed woke the farmer from his slumber and he was shocked to find the leopard sitting inside the shed!

The Forest Department immediately arrived at the spot while the Wildlife SOS team at Manikdoh Leopard Rescue Centre drove almost 3 hours to reach the farm with appropriate equipment to extricate the leopard.

Though the leopard was aged and exhausted, one can never drop their guard while conducting a rescue operation. A leopard rescue requires alertness and caution. The Wildlife SOS team made sure to have all the necessary precautions in place before beginning the rescue operation. Safety nets were set up along the periphery of the entire shed to ensure that the leopard does not escape outside where civilians would be residing. A trap cage was placed at the entryway of the shed with its door open.

In many rescues that take place in tricky situations, such as the rescue operation that was conducted in a heavily populated neighborhood in Agra, the leopard might have to be tranquilized. However, in operations where there is a possibility of the leopard entering the trap cage on its own, the team tries to avoid tranquilizing as long as it is safe for everyone involved.

During this rescue, the team took the call to try to lure the leopard into the cage. This required a lot of waiting around but their efforts proved fruitful as the leopard surveyed her surroundings and chose to walk into the cage out of her own discretion. The rescue operation lasted three hours, after which the leopard was taken to Manikdoh Leopard Rescue Centre for medical observation.

The veterinarians noticed that her behaviour was quite calm in contrast to other rescued leopards, who are often agitated by the presence of humans. Though she did not seem to show any signs of illness outwardly, the veterinary team was worried. They wanted to be assured that she is in good health. To make sure that her withdrawn behaviour was not due to any ailment, the team drew some blood samples from her and sent them to the lab for testing.

The rescued leopard is currently under observation and care. 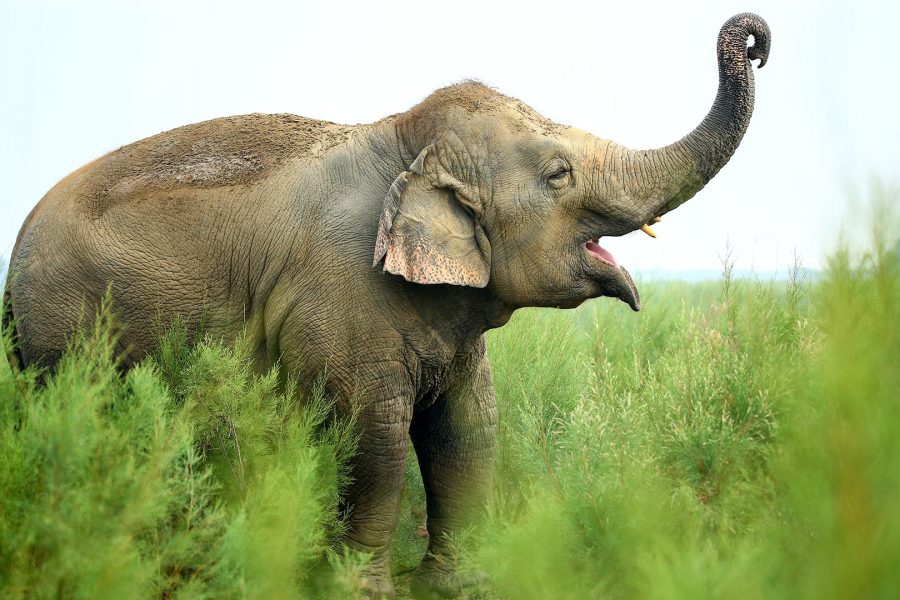