Suraj arrived at our rescue centre on Christmas eve in the winter of 2015, in what was nothing short of a Christmas miracle, following a face-off with a hostile mob determined to keep him imprisoned in the temple that had chained and abused him for nearly his entire life.
Since his arrival at the Elephant Conservation and Care Centre in Mathura, Suraj’s life has changed drastically – and for the better.

The joy of getting to know a new elephant, experiencing his first taste of freedom, his capacity to forgive, and his absolute joy in little things is absolutely wonderful in the most indescribable way. It isn’t always an easy journey, but watching Suraj out in the sun, munching on peanuts and waving his trunk in the winter sunshine assures us it’s all worth it.

On the 15th of this month, Wildlife SOS’ Elephant Campaign Manager, Rhea Lopez, took us along for a recap of Suraj’s journey since his rescue till today, in a webinar organised to commemorate Suraj’s first year of freedom with Wildlife SOS.

The presentation, accompanied by pictures and videos, began with a description of the harrowing and risky rescue mission to get Suraj to freedom and then went on to detail the care and treatment he is receiving at the Wildlife SOS. Although being privy to the terrible suffering that Suraj endured at the temple, and the physical and emotional scars it had left him with, was hard to listen to, the presentation ended on a happy note with some never-seen-before footage and pictures of Suraj enjoying his freedom at the rescue centre.

The presentation was followed by an interactive question and answer session, with Rhea responding to the attendees queries not just about Suraj, but about captive elephants in India in general, and Wildlife SOS’ untiring efforts to bring them to safety.

Suraj’s journey at Wildlife SOS has been as much a rewarding learning experience for us as a recovery for him and we’re committed to continuing to help him heal. We are extremely grateful for the outpouring of support that came our way, not just for Suraj’s rescue, but also for the intensive care that he required to get him to where he is today, which is why we wanted to share his story with you, the people that helped make it all possible. For those of you who missed the webinar, you can still catch a recording of it at this link. 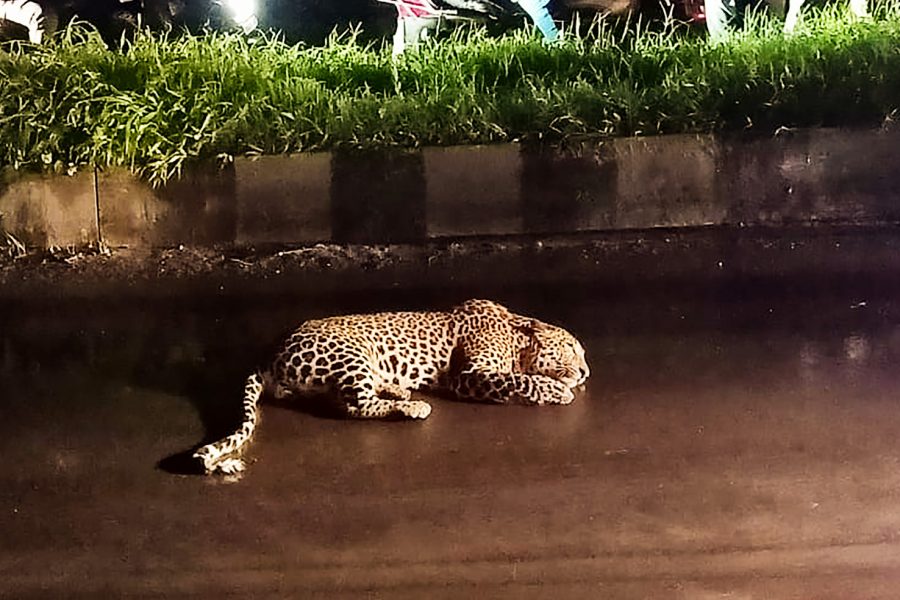 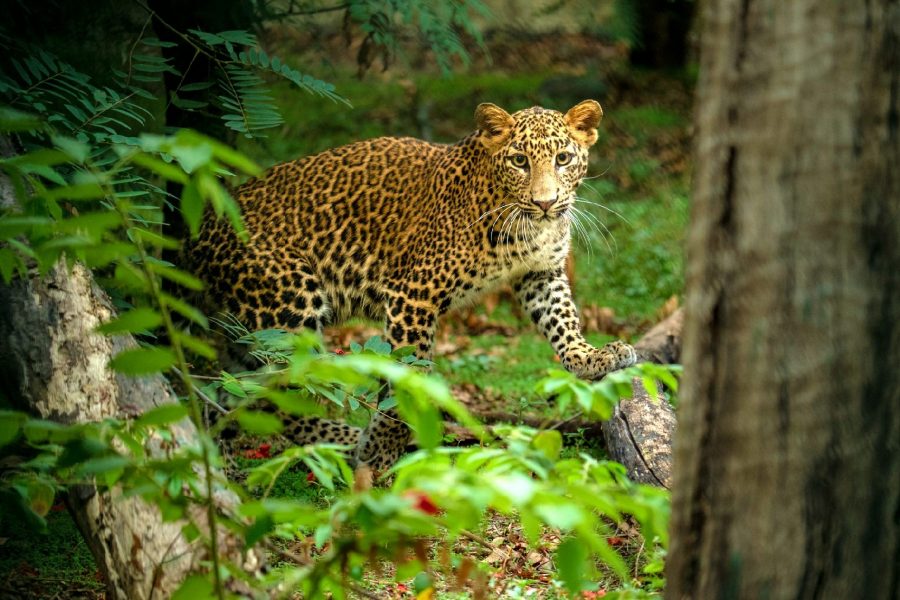 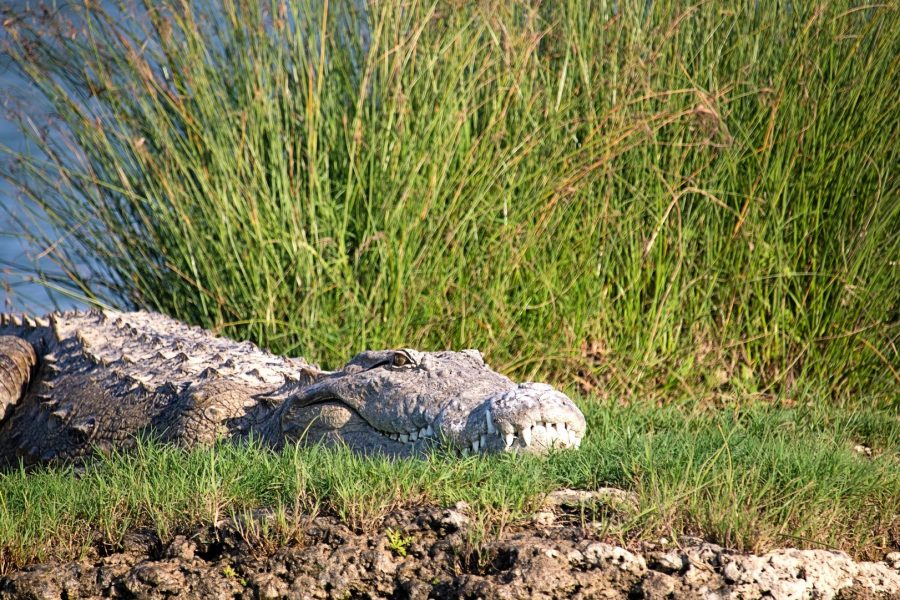 Wildlife SOS Rescues Biggest Crocodile Of The Season Near Vadodara