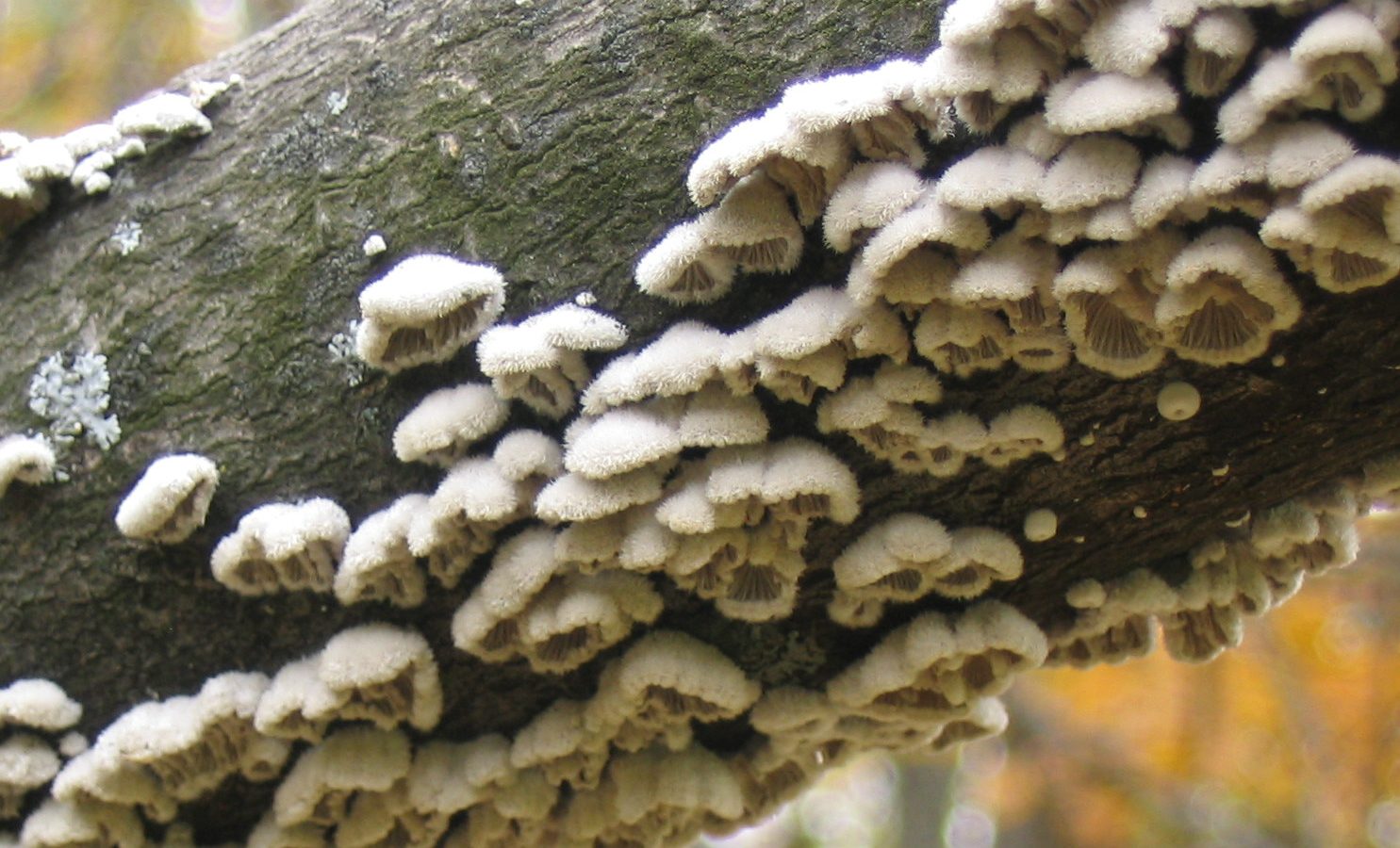 Look at Nature, everything is in balance. Now look at human society as a whole – a grand system of imbalance. But how did Nature come to develop this complex web of systems to reach the perfect balance? One of the secrets to this is using everything you can. There is a famous expression which says, “Nothing goes to waste in a forest.” Viewing this statement from a larger lens, it can be said that “Nothing ever goes to waste in Nature”, and this is only possible due to a process called ecological recycling.

A perfectly functioning ecosystem is created only after thousands of years of development and this happens through the process of ecological succession, which is the gradual change in the species composition of a given area. Only after a continuous chain of such successions, a perfectly balanced ecosystem with a perfectly harmonious community of living organisms is attained.

The role of the nutrient cycles

In order to keep this system going on and on for millions of years, Nature needs a recycling system – this is the nutrient cycle (ecological recycling). The movement of mineral nutrients in an organism is cyclic, and the most common mineral cycles include the oxygen, carbon, water and nitrogen cycles, among others. In the context of nutrition, a mineral is a chemical element required as an essential nutrient for organisms to perform basic functions necessary for life. So these mineral cycles continually recycle along with other nutrients to produce nutrition and energy.

Ecosystems take the help of biodiversity to recycle natural substances like mineral nutrients, and thus are capable of recycling 100% of the waste material, i.e ‘complete recycling’. Most of us are aware of how food chains work. Autotrophs such as plants produce their own food and herbivores eat them for nutrition, who are in turn eaten by carnivores. Yes, it does sound like those biology lessons back from school but this is where it gets interesting. When spoken about the carbon cycle, the context is really important because while being taught the fundamentals of life science in school, we were told how carbon dioxide or CO2 is fixed through the process of photosynthesis.

While it is true that an estimated 4 x 103 kg of carbon is fixed in the biosphere annually through photosynthesis, but that’s not the whole story. If we look at the total quantity of global carbon, it is found that about 71% of the carbon is dissolved in oceans. This oceanic reservoir regulates the amount of CO2 in our atmosphere.

Apart from carbon, oxygen and hydrogen, nitrogen is the most prevalent element in a living organism. But what happens when that nitrogen has to be recycled after these organisms die? In the nitrogen cycle, bacteria – employees of the company called ‘Nature’ – are professionals in this matter. The organic nitrogen inside dead plants and animals is turned into ammonia through a process called ammonification, wherein the ammonia is oxidised by the bacteria Nitrosomonas, Nitrococcus and Nitrobacter. (Surely these bacteria deserve employees of the month awards!)

Decomposition, another vital constituent of recycling

Organisms prove themselves to be useful even in death, and go on to become ecosystem engineers, who can greatly influence the efficiency of ecological recycling in an ecosystem. Fungi in growing dead wood allow xylophages (animals whose diet primarily or solely consist of deadwood; mostly insects) to develop and the xylophages in turn affect deadwood, contributing to wood decomposition and nutrient cycling in the forest floor.

Ecological recycling is affected to a large extent during decomposition. Biotic decomposition refers to the biodegradation or breakdown of organic matter or substance into simpler components by living organisms. But decomposition is a step-by-step process and may involve more than one organism, such as bacteria and fungi, but scavengers such as vultures or hyenas also play a crucial role.

[Fun fact: The scientific study of decomposition is called taphonomy, from the Greek word taphos, meaning tomb. Wow, it’s always the Greeks when it comes to difficult phrases and terms, isn’t it?]

To call the decomposers the planet’s clean-up crew is an understatement because their ecosystem service is invaluable. Without them, all the world’s dead animals, plants, leaves and everything dead would pile up. Imagine that! But that’s not where their role stops, for they also provide vital nutrients to plants and algae. They break down complex organic substances into simpler ones such as water and carbon dioxide, all of which are vital for the growth of plants. While some decomposers break down only a certain kind of dead organism, others are generalists who feed on various types, and thanks to them nutrients get added back to the soil or water.

Most decomposers are microscopic organisms such as bacteria and protozoa while others can be seen with our naked eyes. These include fungi and other invertebrates (also called detritivores), such as termites, earthworms and millipedes. For instance, earthworms contribute to the nature of soils both actively and passively. Passively, bodies of dead worms contribute mineral nutrients to the soil, but they also mechanically modify the physical structure of the soil while they are crawling about.

So the next time we are going for a nature trail or walk and spot a dead animal under leaf litter, we should take a moment to thank the decomposers and detritivores for their service.

Taking inspiration from nature’s recycling and replicating it

If you think that Nature’s recycling system is only serving the wilderness, take a look at our agricultural systems. Ecological recycling is like the fulcrum and dictates the way we produce our foods. Without fertile soil, we cannot even think about growing crops. Hence, to make the soils fertile, we resort to composting wherein a mixture of ingredients (compost) such as dead plant matter and food waste is used to improve the health of the soil. This compost acts as an organic fertiliser and the nutrients from the compost is recycled back into the production of crops.

Composting is used in organic farming and it is the future of growing our food, given the fact that we have deforested so much and cleared verdant forests to make way for the traditional way of agriculture. Organic farming not only provides a better alternative to using chemical fertilisers (which are extremely harmful), but also gives us a window of opportunity to practise better land use management.

Nutrient cycle or ecological recycling is the perfect inspiration for human beings to learn and imbibe. If Nature can do it on such a large scale, human beings also have the ability to learn from Mother Nature and tackle the gargantuan waste conundrum that we face today.